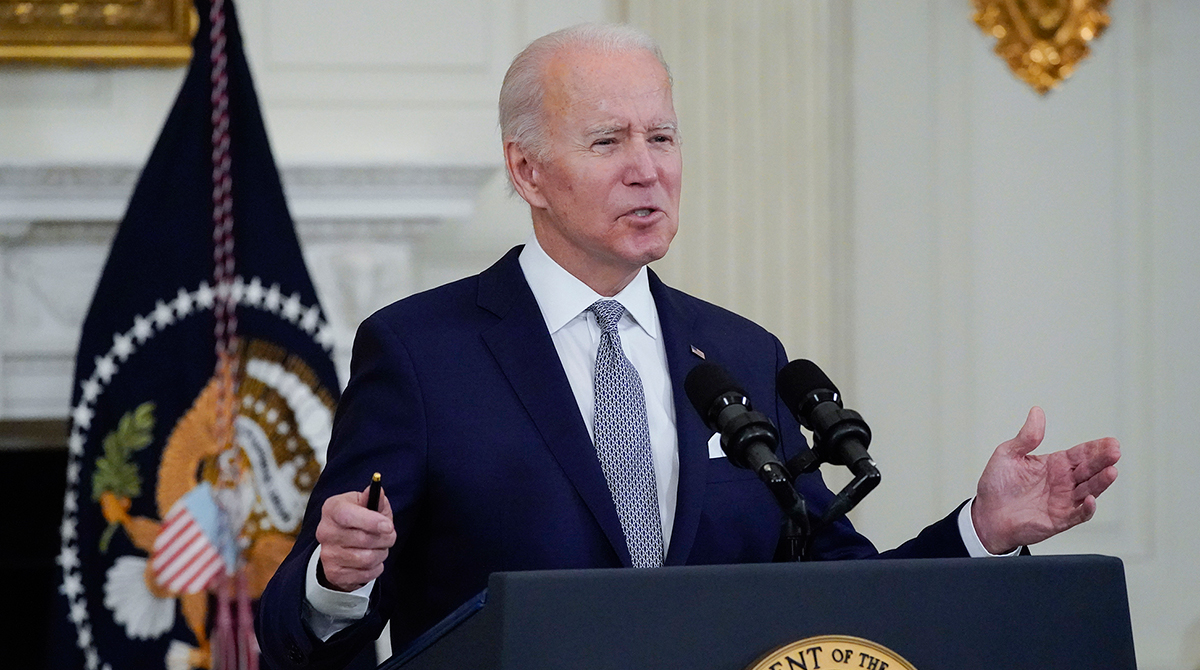 The White House said Biden will call on Congress at his State of the Union to address the immunity that shipping alliances have from antitrust scrutiny under current law. (Alex Brandon, File/Associated Press)

President Joe Biden is taking on the concentrated market power of ocean shipping companies, although officials at the agency overseeing the industry indicated they lack both the jurisdiction and, for now, any evidence of wrongdoing.

The White House said Biden will call on Congress at his State of the Union to address the immunity that shipping alliances have from antitrust scrutiny under current law. The Federal Maritime Commission will join with the Department of Justice in a new initiative announced Feb. 28 to push for competition in ocean freight transportation.

“Many shippers really want us to do something about the rapid inflation of rates and decline in reliability in the ocean freight system,” FMC Chairman Daniel Maffei said Feb. 28 at the TPM22 Conference organized by The Journal of Commerce in Long Beach, Calif.

FMC could take legal action against carriers “if the rapid inflation of rates is due to some kind of artificial limitation on the supply of cargo space,” Maffei said. “But even after we’ve increased the reporting requirements and deepened our analysis so far, we have found no evidence of anything like that that’s actionable and furthermore neither has the European Union or China.”

“We will continue to scrutinize and keep looking, but so far we’re seeing the opposite. We’re actually seeing that the carriers are adding capacity, and in fact increase number of ships, overall,” Maffei said. 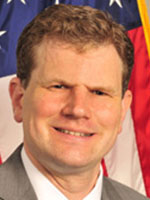 Major U.S. ports have faced backups that caused shortages and price increases through much of the two-year coronavirus pandemic. Some carriers found it more lucrative to send containers back to Asia empty rather than use them for U.S. exports.

“What we’ve seen and we heard this from the administration back in the summer — we tried to correct their facts, then — we’re just seeing some language that talks about suggesting that the industry is not competitive. And the fact of the matter is, it is a competitive industry.” World Shipping Council CEO John Butler said. The organization, which represents the container carriers, has lobbied against the House version of a shipping law overhaul.

Another FMC member who spoke at the conference in Long Beach on Feb. 28 said he thought the issue of anticompetition might be misplaced, although there are plenty of other issues for FMC to look at within the shipping industry.

“The president and the White House are frustrated as I think everyone is on supply and demand challenges,” FMC Commissioner Carl Bentzel said. “And they’re trying to find a scapegoat. And it’s a pretty easy scapegoat to identify, but I don’t know if it’s real.”

The spot rate for a 40-foot container between China and the U.S. West Coast was $15,898 including surcharges and premiums as of Feb. 27, about nine times higher than the cost in February 2019, according to Freightos data.

Maffei said soaring shipping rates are due to much stronger demand in the U.S.

“That’s an indication that the ocean carriers on the whole are, in fact, moving many more containers than pre-pandemic and the ports are by and large doing their job,” he said.

Maffei said that while he can’t require shipping lines to provide more service to small businesses or exporters, he does want to help, which he’s doing by going after added demurrage and detention fees charged by carriers.

“I do hope to help them but must understand that currently, the FMC has no power to force container lines to prioritize one sort of product over another,” Maffei said. FMC has no emergency powers — but he said he can urge Congress to change laws.

Maffei called FMC’s autonomy sacrosanct but said the agency may need the specific expertise of the Justice Department if it were, for example, “to bring a large case, say against one of the major alliances of the ocean carriers.”

He said the memorandum of understanding between the agencies is not new, but he did believe that a press release was warranted after speaking recently to the Justice Department about it.

— With assistance from Bryce Baschuk.