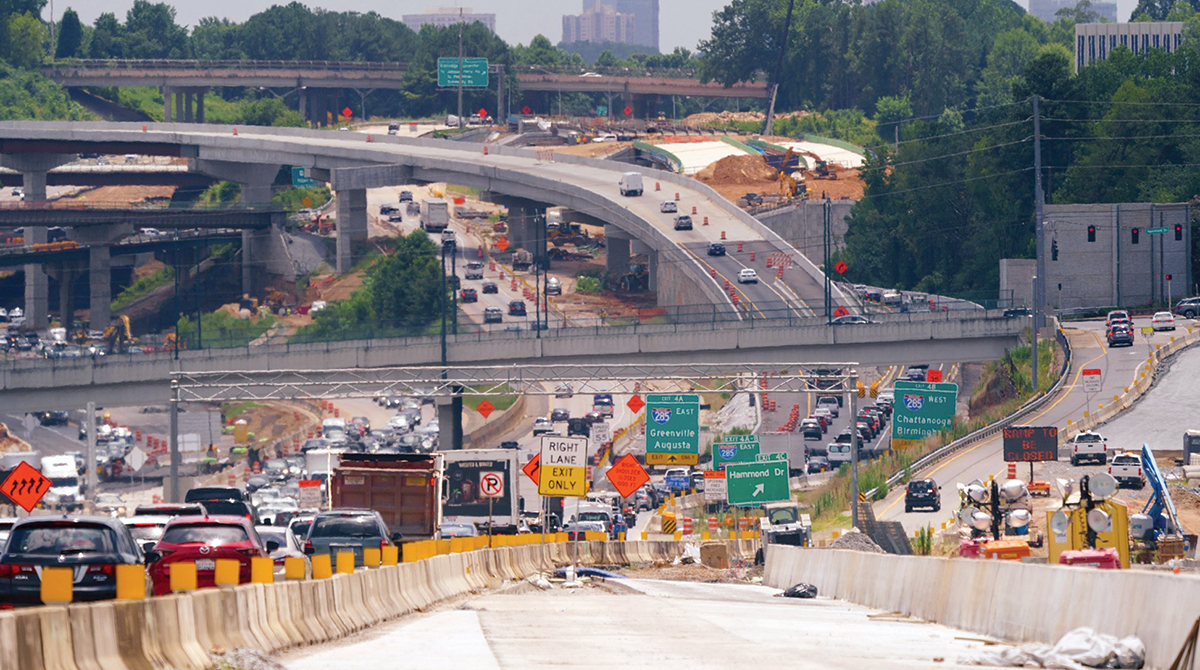 Funding authority for the country’s highway networks remains active as a result of President Joe Biden signing an extension of a law central to federal surface transportation policies.

Biden signed the short-term measure on Oct. 2, enacting an authorizing extension of highway programs through Oct. 31. Congress allowed the authority of the 2015 highway law, known as the FAST Act, to expire Sept. 30. A multiyear highway policy bill that is tucked into a Senate-passed $1 trillion infrastructure measure has yet to advance in the Democratic-led U.S. House.

The president, who continues to call on lawmakers to pass the Senate-passed infrastructure bill, as well as a multitrillion dollar social infrastructure budget package, is expressing optimism about his agenda’s fate on Capitol Hill.

“I know how legislation gets done,” he told reporters at the White House on Oct. 2. “There is no reason why both these bills couldn’t pass independently except that there are not the votes to do it that way.”

The House chamber’s Democratic caucus, governing with a slim majority, is not unified on the path forward for considering both the Senate-passed bill and the social budget measure. Most Republicans say they oppose the president’s big-picture agenda. “It’s a simple proposition,” Biden added. “And so, I think it makes sense I support both of them, and I think we can get them both done.” 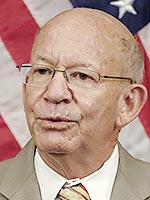 Rep. Peter DeFazio (D-Ore.), the top transportation policymaker in the House, had sought to garner the requisite backing for the infrastructure bill. In doing so, he would have led the passage of a multiyear update of the FAST Act highway law.

“Today’s extension protects thousands of [U.S.] Department of Transportation employees and will keep important projects on schedule,” said DeFazio, soon after consideration of the short-term measure. He went on to emphasize his support for Biden’s so-called Build Back Better domestic plan: “Now we will continue our work to pass the ‘Build Back Better’ agenda into law, including a historic investment in America’s infrastructure.”

Members of the DOT workforce had been briefly furloughed during the lapse in highway funding authorization. According to the short-term law, the employees will be compensated for the affected time frame. From the law: “Each employee of the United States government furloughed as a result of a covered lapse in Highway Trust Fund expenditure authority shall be paid for the period of the covered lapse, and each excepted employee who is required to perform work during a covered lapse shall be paid for such work, at the employee’s standard rate of pay, at the earliest date possible after the covered lapse ends, regardless of scheduled pay dates, and subject to availability of funds.”

Stakeholders representing various aspects of the transportation sector continue to press Congress and the White House to avoid further short-term funding authorizations for the federal Highway Trust Fund account. The American Association of State Highway and Transportation Officials, or AASHTO, is among those groups pushing for multiyear funding certainty for the federal surface transportation system.

“While AASHTO appreciates addressing the lapse in federal highway, transit and highway safety programs caused by the failure to pass the bipartisan [Senate-passed, $1 trillion] Infrastructure Investment and Jobs Act, short-term extensions are not a suitable way to govern,” Jim Tymon, AASHTO’s executive director, said in a statement obtained by Transport Topics.

“This particular extension doesn’t include any new funding for state departments of transportation until Oct. 15, leaving them without support from their federal partners for weeks while they continue the work of moving people and goods through our communities.”

Tymon continued, “AASHTO remains focused on the passage of a long-term surface transportation bill to ensure the delivery of a safe and efficient multimodal transportation system and we urge that Congress do the same.”