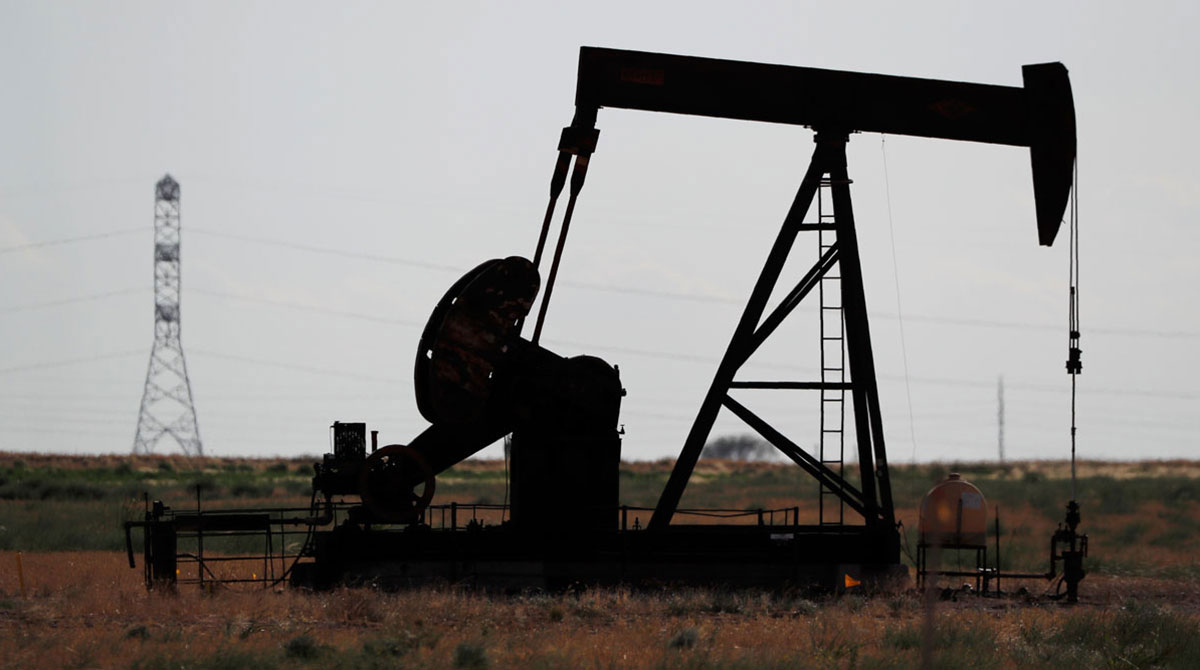 The U.S. may begin refilling its emergency oil reserve when crude prices dip below $80 a barrel, according to people familiar with the matter.

Biden administration officials are weighing the timing of such a move, with an eye toward protecting U.S. oil production growth and preventing crude prices from plummeting, said the people, who asked not to be named sharing internal deliberations.

The discussions come as West Texas Intermediate, the U.S. benchmark, plunged to almost $81 a barrel last week, its lowest level since January. While President Joe Biden in March ordered the release of a historic 180 million barrels from the Strategic Petroleum Reserve — an effort to tame skyrocketing oil and gas prices — officials are now aiming to slow those releases to keep the market in check heading into the winter.

At the same time, officials are trying to reassure oil producers that the administration won’t let prices collapse amid intense volatility that has fueled massive daily swings. Buying crude to refill the reserve, which is now at the lowest level since 1984 after a record drawdown last week, would be supportive for the market.