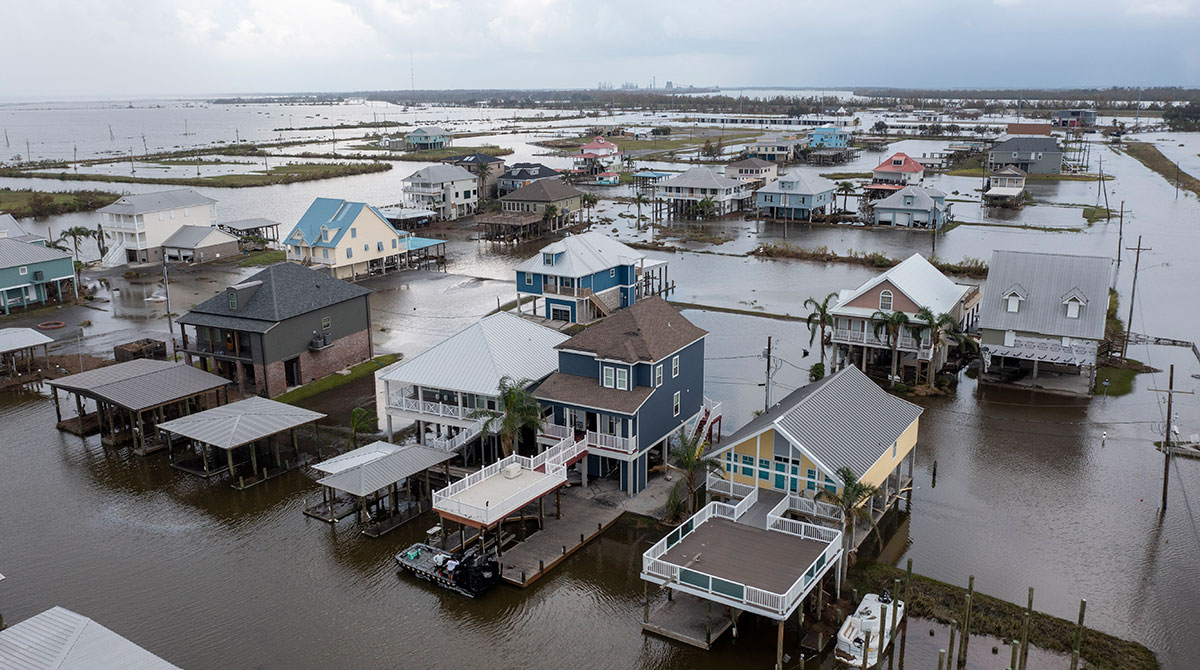 WASHINGTON — President Joe Biden on Sept. 2 pledged robust federal help for the Northeastern and Gulf states battered by Hurricane Ida and for Western states beset by wildfires — with the catastrophes serving as deadly reminders that the “climate crisis” has arrived.

“These extreme storms, and the climate crisis, are here,” Biden said in a White House speech. “We must be better prepared. We need to act.”

The president said he will further press Congress to pass his nearly $1 trillion infrastructure bill to improve roads, bridges, the electric grid and sewer systems. The proposal intends to ensure that the vital networks connecting cities and states and the country as a whole can withstand the flooding, whirlwinds and damage caused by increasingly dangerous weather. Biden stressed that the challenge transcends the politics of a deeply divided nation because of the threats posed by the storms and fires.

“It’s a matter of life and death and we’re all in this together,” the president said. 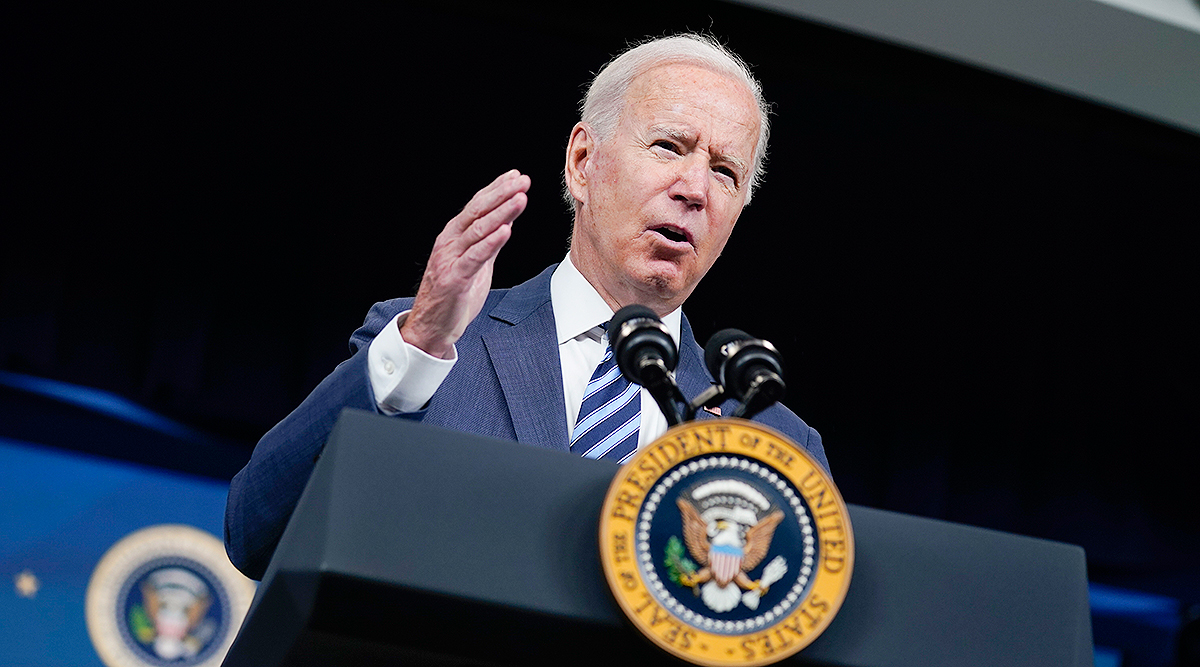 President Joe Biden speaks about the response to Hurricane Ida during an event in the South Court Auditorium on the White House campus Sept. 2. (Al Drago/Associated Press)

Scientists say climate change increases the frequency of extreme weather events — such as large tropical storms, and the droughts and heat waves that create conditions for vast wildfires. U.S. weather officials recently reported that July 2021 was the hottest month ever recorded in 142 years of record-keeping.

Ida was the fifth-most powerful storm to strike the U.S. when it hit Louisiana on Aug. 29 with maximum winds of 150 mph, likely causing tens of billions of dollars in flood, wind and other damage, including to the electrical grid. The storm’s remnants dropped devastating rainfall across parts of Maryland, Pennsylvania, New York and New Jersey on Sept. 1, causing significant disruption to major population centers.

The storm has killed more than 30 people in the Gulf and northeastern U.S.

More than 1 million homes and businesses in Louisiana and Mississippi remained without power after Ida toppled a major transmission tower and knocked out thousands of miles of lines and hundreds of substations. New Orleans was plunged into total darkness; power began returning to parts of the city Sept. 1. Biden is set to visit Louisiana on Sept. 3 to survey some of the damage and meet with government officials there.

Biden said the flooding in Louisiana was less than the region experienced 16 years ago during Hurricane Katrina, crediting federal investments in the area’s levee system.

“We know that there is much to be done in this response on our part,” Biden added. “We need to get power restored. We need to get more food, fuel and water deployed.”

“We know that there is much to be done in this response on our part,” Biden added. “We need to get power restored. We need to get more food, fuel and water deployed.”

He said he was receiving hourly updates on the disaster response and outlined efforts by the federal government to ease recovery efforts, including by making satellite imagery available to utility companies and waiving some regulatory requirements.

At Biden’s request, the Energy Department said it was releasing 1.5 million barrels of oil from the nation’s Strategic Petroleum Reserve to ensure a steady fuel supply in the Gulf region, where sunken vessels are blocking key supply lines along the Mississippi River. The oil will be used by ExxonMobil at its Baton Rouge refinery. The company has agreed to replenish the strategic reserve, which is used as an emergency stockpile, within three months.

The president also scolded insurers who are declining to pay for the costs of damage or hotel stays for people who had to evacuate their homes.

“Don’t hide behind the fine print and technicalities,” Biden warned the insurers. “Do the right thing and pay your policyholders what you owe them.”

Biden said separately that the Pentagon was assisting with ongoing firefighting operations in California against the Caldor fire.

Louisiana Gov. John Bel Edwards suggested Biden’s Sept. 3 visit would be crucial for the president to understand the destruction by seeing the widespread damage for himself.

“There’s nothing quite like visiting in person,” Edwards told reporters Sept. 1 following a briefing with local elected officials in Jefferson Parish, which took direct blows from Ida. “When you see it for yourself, it is just so much more compelling.” 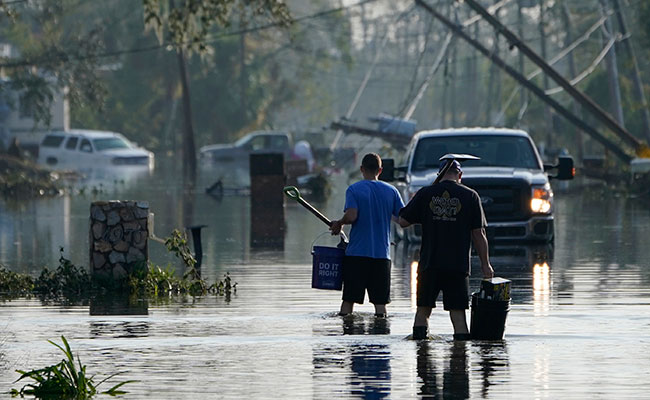 Asked what type of assistance he planned to request from Biden, Edwards said, “Quite frankly, the list is going to be very, very long.” But he said a priority would be for a housing program to help people rebuild.

The White House says Biden has held several conference calls with governors and local officials to discuss preparations and needs after the storm, and has received briefings from Federal Emergency Management Agency Administrator Deanne Criswell.

FEMA had sent tons of supplies, including generators, tarps and other materials to the region before the storm, and federal response teams are working on search and rescue.