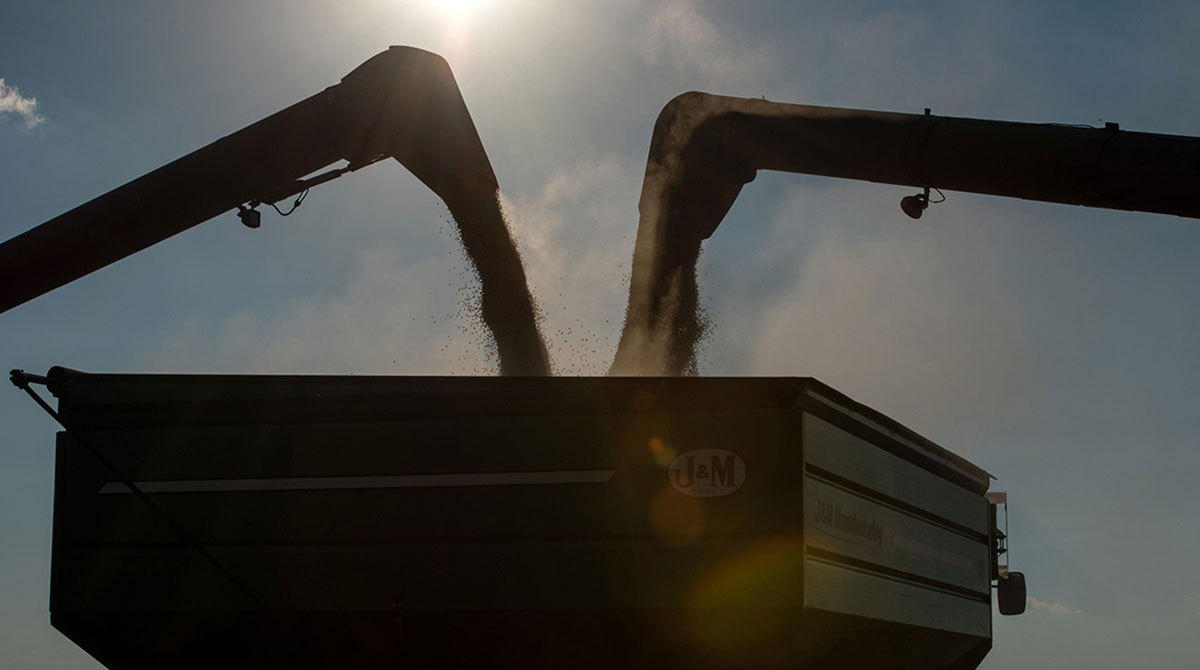 The order lays out a strategy to bolster domestic manufacturing that harnesses biological systems to create a sweeping array of products and materials, from new medicines and human tissues to biofuels and food, according to people familiar with the matter, who asked not to be identified as details of the executive order aren’t yet public.

After Biden signs the order and delivers a speech in Boston, the White House will hold a summit on Sept. 14 to discuss the biotechnology-focused initiative and announce investments to scale out domestic research, development and production capabilities, according to two senior administration officials.

The U.S. has one of the world’s most robust biotechnology industries and while it has led in research and development, it has allowed high-tech production to migrate abroad. U.S. national security and intelligence officials are particularly concerned about reliance on China’s advanced biomanufacturing infrastructure.

The COVID-19 pandemic created a sense of urgency around developing a clear and consistent industrial strategy, according to two of the people, who pointed to the fast development and production of messenger RNA vaccines as an example of successful domestic investment. Looking beyond health care, the U.S. will aim to advance biomanufacturing in agriculture, energy and other industries.

The order will outline how the U.S. should develop a trained, diverse workforce capable of using naturally occurring processes to create bio-based products and materials, the people said. The Biden administration plans to deploy resources to support scaling out biomanufacturing infrastructure, though it’s not yet clear how much funding there is to back the executive order.

The White House will suggest that improving domestic biomanufacturing will ultimately lower prices, strengthen supply chain security and develop solutions to address climate change, according to the people.

Engineering biology could be used in manufacturing to account for more than one-third of global output, said the senior administration officials.

Two weeks ago, Biden signed an executive order to boost domestic semiconductor manufacturing that’s also part of the administration’s drive to shift the balance of U.S. competition with China.

In May, China’s National Development and Reform Commission released a 5-year plan for bioeconomic development, which described efforts to accelerate new technologies and spur growth in health care, agriculture and fuel. As tensions mount between the U.S. and China, the Biden administration has looked for ways to curb investment in China’s industries.