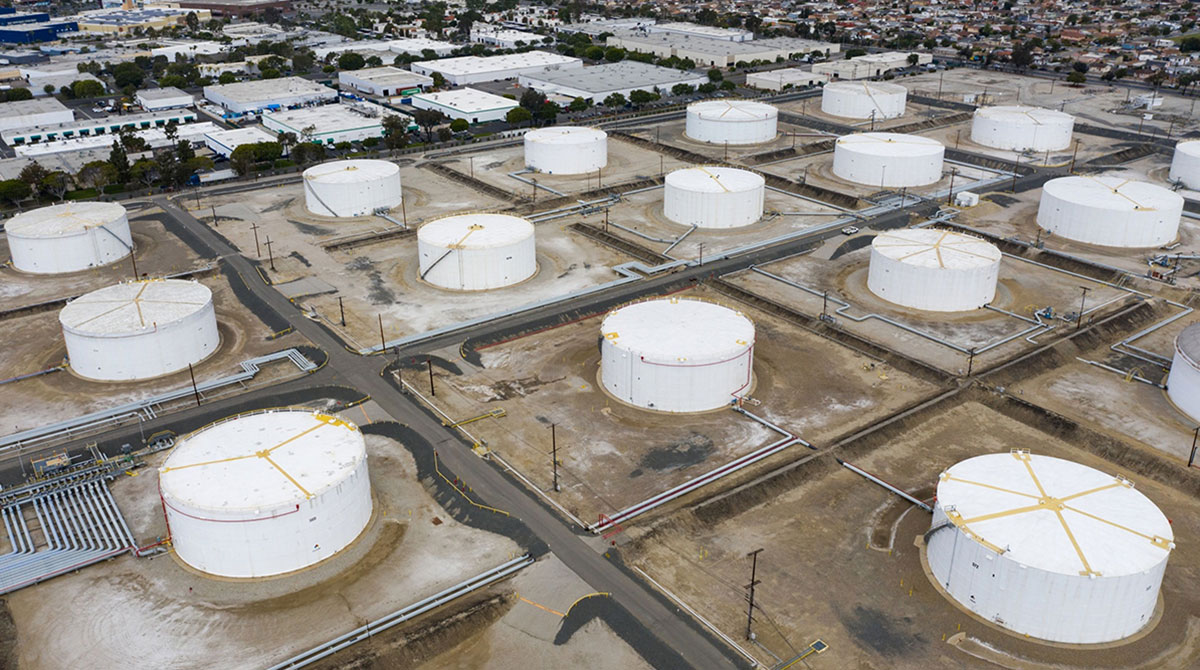 The Biden administration announced a plan May 5 to begin purchasing oil to refill the nation’s emergency reserve.

The Energy Department will start the buyback process with a call for bids for 60 million barrels this fall, though the actual deliveries won’t take place until sometime in the future.

President Joe Biden in March ordered the release of a historic 180 million barrels — a million barrels of oil a day for six months — in an effort to tame oil and gas prices that have skyrocketed after Russia invaded Ukraine.

“As we are thoughtful and methodical in the decision to draw down from our emergency reserve, we must be similarly strategic in replenishing the supply so that it stands ready to deliver on its mission to provide relief when needed most,” Energy Secretary Jennifer Granholm said in a statement.

The delivery window for this first tranche of purchases will likely be after fiscal year 2023, taking into account market structure and dynamics, a person familiar with the matter said. This buyback is aimed at replenishing part of the 180 million barrels that had been earmarked for release during May-October.

The Energy Department said that deliveries would be “based on anticipated market conditions factoring in when future oil prices and demand are expected to be significantly lower.”

In addition, the department said it would start crafting a rule “to consider broadening DOE’s buyback regulations to allow for a competitive, fixed-price bid process as an alternative to the index-pricing that is traditionally used.”

House Republicans Seek New Restrictions on Use of Oil Stockpile