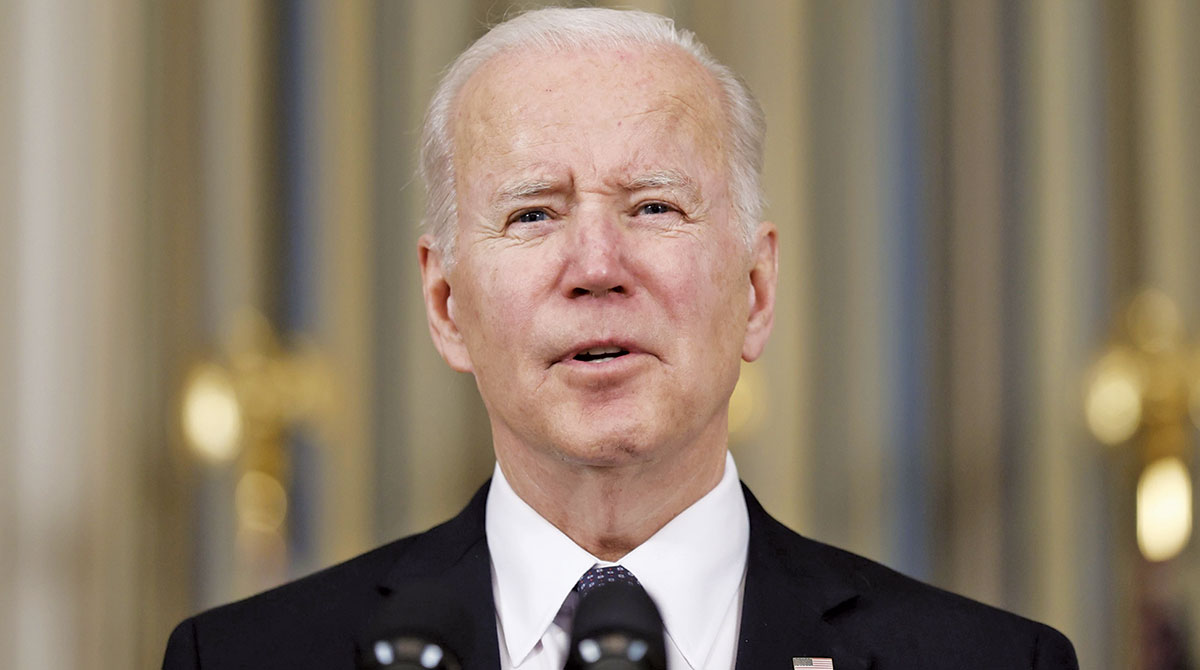 BILLINGS, Mont. — The U.S. government this week is holding its first onshore oil and gas drilling lease auctions since President Joe Biden took office after a federal court blocked the administration’s attempt to suspend such sales because of climate change worries.

The online auctions conclude June 30. About 200 square miles of federal lands were offered for lease in eight western states. Most of the parcels are in Wyoming.

The sales come as federal officials try to balance efforts to fight climate change against pressure to bring down high gas prices.

Republicans want Biden to expand U.S. crude production. But he faces calls from within his own party to do more to curb fossil fuel emissions that are heating the planet.

A coalition of 10 environmental groups said in a lawsuit filed before the sales even began that they were illegal because officials acknowledged the climate change impacts but proceeded anyway.

An immediate ruling was not expected. Interior Department spokesperson Melissa Schwartz said the agency did not have comment on the litigation.

Beginning with this week’s sales the royalty rate for oil produced from new federal leases is increasing to 18.75% from 12.5%. That’s a 50% jump and marks the first increase since the 1920s.

Hundreds of parcels of public land that companies nominated for leasing had been previously dropped by the administration because of concerns over wildlife being harmed by drilling rigs. More parcels covering about 19 square miles were dropped at the last minute in Wyoming because of potential impacts on wilderness, officials said.

But attorney Melissa Hornbein with the Western Environmental Law Center said the reductions in the size of the sales were not enough.

“They are hoping that by choosing to hold sales on a smaller amount of acreage they are threading the needle. But from our perspective, the climate science is the one thing that doesn’t lie,” Hornbein said.

Fossil fuels extracted from public lands account for about 20% of energy-related U.S. greenhouse gas emissions, making them a prime target for climate activists who want to shut down leasing.

Biden suspended new leasing just a week after taking office in January 2021. A federal judge in Louisiana ordered the sales to resume, saying Interior officials had offered no “rational explanation” for canceling them and only Congress could do so.

The government held an offshore lease auction in the Gulf of Mexico in November, although a court later blocked that sale before the leases were issued.