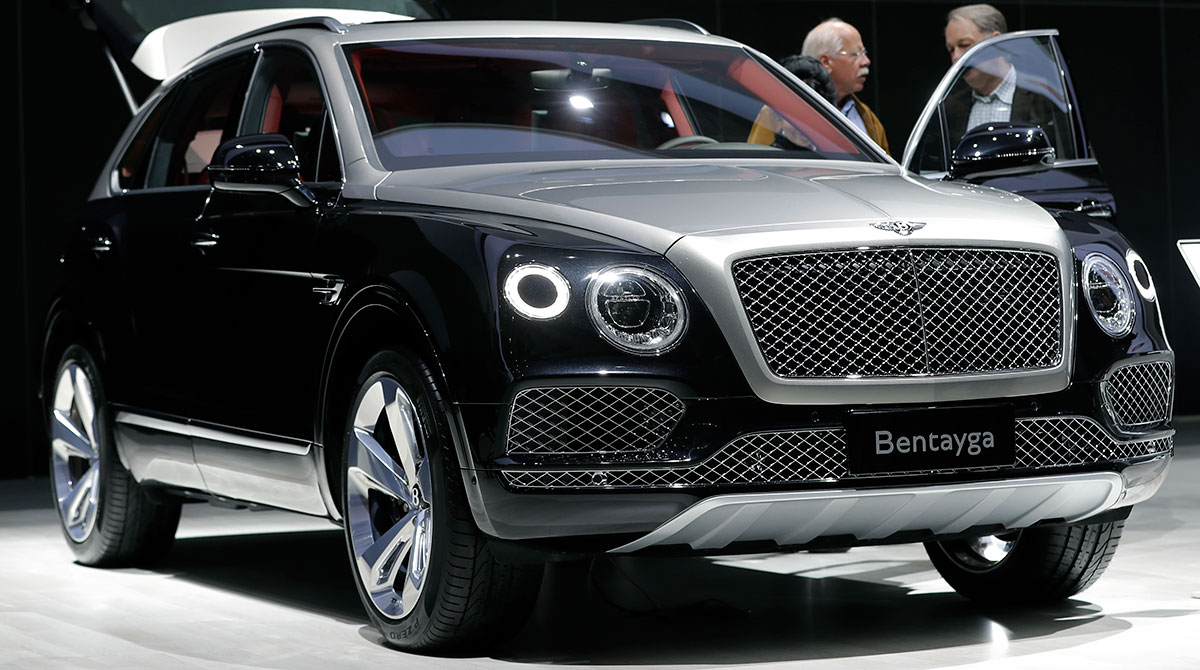 U.K.-based Bentley said that it is investing 2.5 billion pounds ($3.4 billion) into sustainability efforts over the next decade. The company said the money will be used to secure the company’s “first step into electrification at the production plant” in Crewe, south of Manchester, which employs 4,000 workers.

Under the electrification program, Bentley will abandon the 12-cylinder gasoline engines that the marque’s luxurious vehicles are known for in favor of battery power. The first model is scheduled to roll off the production line in 2025. By 2030, all of Bentley’s model lineup will be electric.

Tomorrow is bright. We are proud to announce that our first-ever Battery-Powered Electric Vehicle will be developed and built in the UK following the commitment to invest £2.5 billion in sustainability over the next ten years. Discover more: https://t.co/IOb54A3Siq. #Beyond100 pic.twitter.com/CwlEuUADow — Bentley Motors (@BentleyMotors) January 26, 2022

Bentley, which is owned by Volkswagen, already makes a hybrid version of its Bentayga SUV and Flying Spur sedan.

“Our aim is to become the benchmark not just for luxury cars or sustainable credentials, but the entire scope of our operations,” Chairman Adrian Hallmark said in a press release.