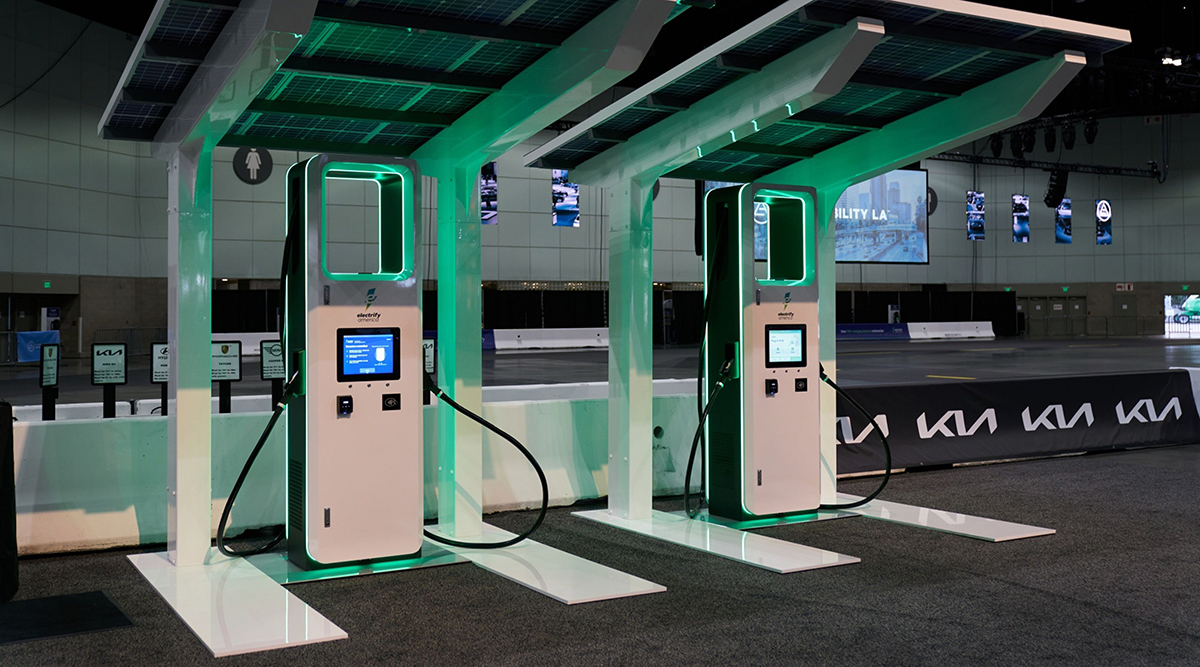 Frequent announcements of new electric vehicle model launches and multibillion-dollar funding for electrification programs have pushed automakers’ commitments to roll out charging networks out of the news. But a raft of announcements in the area recently have positioned carmakers to become key owners of the future charging network.

The question of who should build public charging infrastructure has long been debated in boardrooms. Automakers might have been forgiven for stepping back and leaving others to build the network. Companies across the oil and gas, utility and telecommunications sectors have laid out meaningful plans to invest in charging over the next decade. And a string of private players, like Volta Charging and Fastned, have gone public to fund their expansion plans.

Carmakers have realized that charging is so critical to their mission of selling vehicles that they can’t afford not to get involved. They’ve also more recently looked to this as an additional business opportunity. BP now says its fast chargers are about to become more profitable than its fuel pumps. 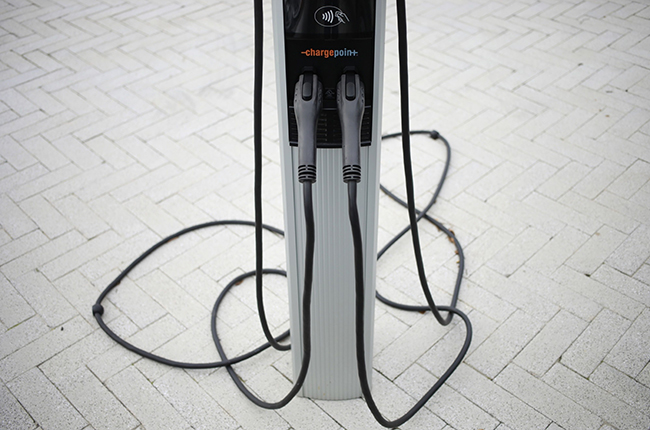 Automakers’ approaches so far differ as they work on figuring out the technology and appropriate business model, just like everyone else. Nearly all automakers are pursuing ultra-fast chargers, though slower, level 2 chargers are in the mix as well, as are battery swapping stations. Some automakers are building these networks on their own, others are striking joint venture deals; a handful are giving chargers to communities to spur private activity without getting more involved.

Tesla clearly stands apart from the pack — it has been building high-power supercharging hubs since 2012 and supplying slow-power chargers to destinations since 2015. It realized very early on that without adequate charging, consumers would not buy its vehicles.

In October, Tesla announced plans to triple its already extensive network over the next two years — BNEF estimates this amounts to 84,000 superchargers globally by the end of 2023. Growth of its destination charging network has been stagnant over the last few years though, suggesting a favorability for faster charging that has been echoed by most automakers.

Ionity, a joint venture with multiple automakers, including BMW, Ford, Volkswagen, Daimler and Hyundai, has said it will invest nearly 700 million euros ($795 million) to increase its network to 7,000 ultra-fast chargers in Europe by 2025. And Volkswagen, partnering with energy giants BP, Enel and Iberdrola, is rolling out 18,000 ultra-fast chargers in Europe; 10,000 in the U.S. with its subsidiary, Electrify America; and 17,000 in China in a joint venture with Star Charge JAC and FAW called CAMS.

Startups Rivian and Nio are taking a page from Tesla’s playbook by creating exclusive networks for their drivers. Nio will provide a variety of offerings, building slow chargers, fast chargers and battery swap stations. The company aims to have 4,000 swap stations by 2025, with 1,000 outside of China (20 are planned for Norway by the end of 2022).

Toyota and Honda have not made any major charging announcements.

With the vast amount of initiatives and exclusive networks it is almost certain that once the boom is over, consolidation will occur and redundant chargers will drop off the network, just as was seen after the first five years of charging rollout. Not all business models will be winners.