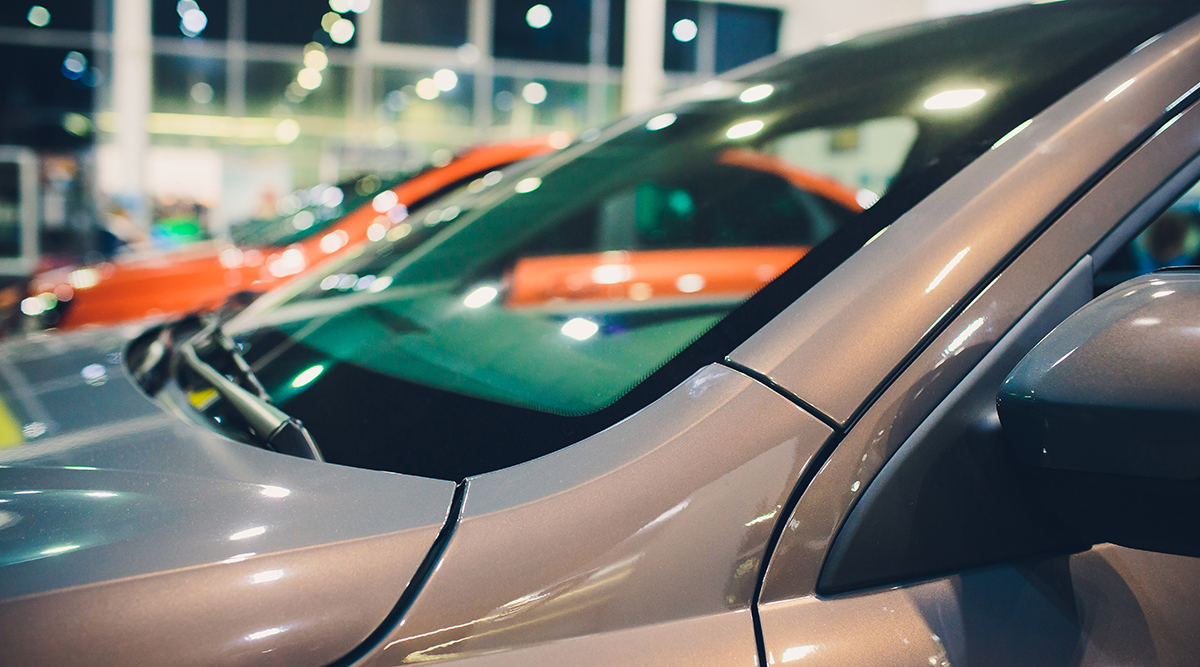 Automakers and suppliers across the globe have been scrambling to keep production going after the coronavirus shuttered parts plants across China. But now a bigger fear is emerging: Consumers may be in no mood to buy cars and trucks.

With more than 110,000 cases worldwide and new ones cropping up daily in American cities, auto industry observers are paring back expectations for another year of near-17 million sales in the U.S.

Last week, researcher LMC Automotive cut its 2020 forecast by 300,000 to 16.5 million — the fewest since 2014. Worldwide, they’ve subtracted 3.5 million units, more than half of which is attributed to China. 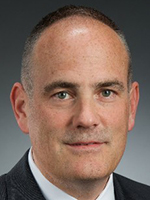 “That was a first blush at things as we model what we’ve been seeing” in key global markets, said Jeff Schuster, senior vice president of forecasting at LMC. “It could clearly get much worse than that.”

As the epidemic that emerged from China threatens to become a global pandemic that could wipe off as much as $2.7 trillion from the world’s gross domestic product, governments are taking increasingly aggressive action to contain the virus. Italy on March 8 announced travel restrictions for about a quarter of the population concentrated in its most productive northern regions, while President Donald Trump’s administration is drafting measures to blunt the economic fallout.

Plunging U.S. stocks triggered a temporary halt in trading early March 9, and the S&P 500 is down about 18% from its Feb. 19 all-time high, threatening to end the record-long bull market that began 11 years ago to the day. Fallout from the virus outbreak also raises the risk of the U.S. and Europe entering a technical recession in the first half of the year.

“The real fear and concern is if we end up with a demand crunch in the U.S.,” said Kristin Dziczek, vice president of the labor and economics group at the Center for Automotive Research. “Are people going to be buying, or be nervous because their 401(k) will just have taken a huge hit?”

Among the few automotive stocks that were up March 9 as of 1:30 p.m. in New York were O’Reilly Automotive Inc. and AutoZone Inc., two retailers of replacement parts, which may see demand grow if car owners delay purchases of new vehicles.

The seasonally adjusted annualized rate of vehicle sales was about 16.8 million in February, according to Cox Automotive, surpassing its own forecast for 16.6 million. However, the “real test” will be in March, as stock market declines and rising uncertainty about the virus “are bound to have some impact on vehicle sales,” Cox analysts noted March 3.

Some of the biggest components manufacturers already are signaling trouble ahead for the industry. German parts maker Continental AG last week blamed the coronavirus outbreak for a cut to its full-year earnings guidance and Aptiv Plc, a major supplier of automotive software and wire harnesses, trimmed its first-quarter income estimates for the same reason.

Automakers are racing to keep production lines running as virus fears threaten to crimp supplies of key parts. But if car buyers steer clear of showrooms — either out of fear of being infected or concern about their personal finances — that could have a more lasting negative impact.

Alex Calderone, managing director at financial and litigation at Calderone Advisory Group, spent last week canvassing his auto-supplier clients to gauge the risk of production shutdowns because of parts shortages in China. Reassured by their logistical expertise, he walked away less concerned about supply-chain risks than of what the virus could mean for consumer sentiment.

“If there’s going to be an economic shock that roils the auto industry, it’s going to come from changes to consumer psychology and confidence and spending patterns,” he said. “It’s the social-distancing measures that have the potential to be the most dangerous to the economy.”

Biden Win Is Pressuring Carmakers to Unite on Tailpipe Rules

GM to Invest $1 Billion to Resurrect Pickups in Ontario