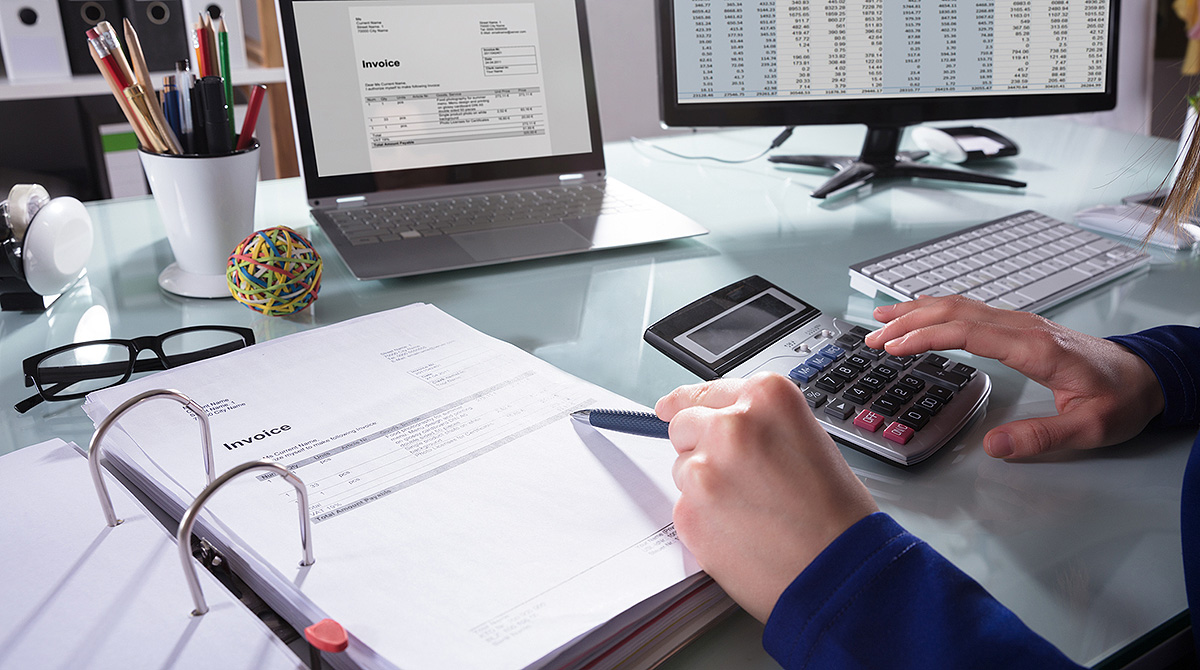 The rule would require private firms to move operational leases to the liability section of their balance sheets. That change could make many companies, large and small, look distressed, according to Jennifer Wieroniey, NAFC director.

NAFC asked the board to delay the rule July 12. 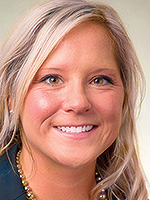 “Many of our privately held companies are small, family-run businesses with fleets less than 20 trucks,” Wieroniey wrote. “Feedback from smaller carriers is that an additional one-year delay is necessary to ensure reporting accuracy. Smaller companies have fewer resources and personnel to dedicate to implementation of new accounting standards, including ASC 842.”

NAFC’s request has apparently not fallen on deaf ears.

The topic, or rule, was to begin to take effect Dec. 15. But the overseeing regulatory body, the Financial Accounting Standards Board, met July 17 and decided to issue a proposal to delay, according to Christine L. Klimek, senior manager for the FASB communications office. Under the proposal, the leasing standard would be deferred one year from 2020 to 2021 for private companies and nonprofits, for calendar year companies.

Wieroniey said the rule change was a response to the Enron Corp. scandal of 2001-02. Enron, an energy company in Houston, had engaged in massive fraud to make its financial statements look better.

The new rule would require all leases with terms longer than 12 months be reported on a company’s balance sheet, according to Wieroniey.

Under the old standard, companies were only required to report “finance” or “capital” leases on their balance sheets, while “operational” leases were listed off-books in a company’s disclosures, she said.

Under an operating lease, the lessor retains ownership after the lease term, as the lessee is renting the asset for a specific period of time.

A finance lease looks more like a loan where the asset is transferred to the lessee at the end of the term, she said.

Wieroniey said the old standard resulted in inconsistent reporting and made comparing balance sheets across companies difficult. A firm that leased trucks would appear to be in better financial shape than one that finances truck purchases because the operational leases were off the books. The company that financed its fleet would have the debt associated with those purchases listed as a liability.

According to PricewaterhouseCoopers, a major accounting firm, the new rule “presents dramatic changes to the balance sheets of lessees. Among many of the changes, lessor accounting is updated to align with certain changes in the lessee model and the new revenue recognition standard.”

“Assuming all goes well, the FASB could finalize the proposal as early as this fall,” Klimek said.

Wieroniey told TT that software solutions at this time are limited and many carriers are forced to supplement software with time-consuming manual calculations. For smaller carriers, ASC 842 will require a significant financial investment shortly after additional resources are allocated to comply with other changes to reporting requirements, she said.

FASB is a private nonprofit organization tasked by the U.S. Securities and Exchange Commission to create and maintain Generally Accepted Accounting Principles within the United States.