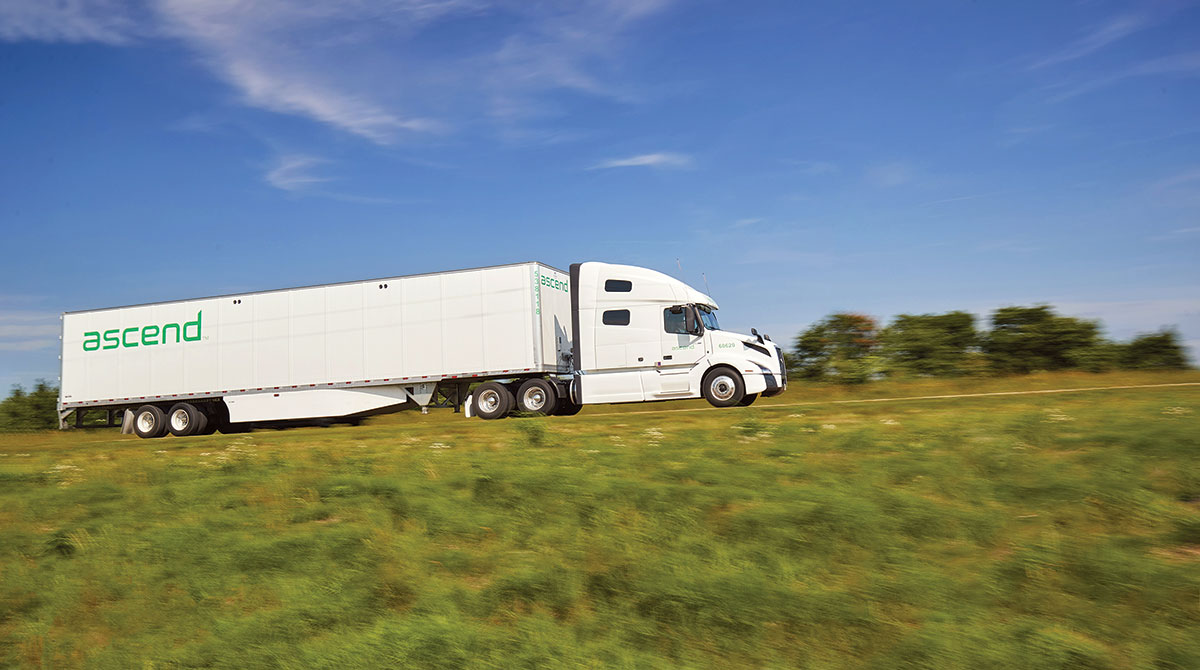 Most recently, McLary was head of truckload sales at Amazon, according to the Atlanta-based company.

Ascend noted it was formed by the merger and integration of Milan Supply Chain Solutions, based in Jackson, Tenn., and J&B Services, based in Pontotoc, Miss., and is supported by key leaders to the combined management team.

What better way to start the week than with an exciting announcement? We are thrilled to announce that we are now Ascend. #Ascend #AscendTransportation #AscendTrucking #AscendLeasing #Trucking #TruckLife #Truckers pic.twitter.com/qcP1cHB7m8

The company is backed by the private equity firm Wellspring Capital Management Group.

“Shippers are placing large warehouses close to urban locations, which increases the need for regional service to connect supply chain nodes, which is our focus,” McLary said in a release. 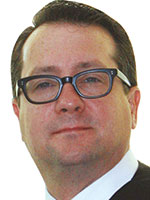 “The company has built a robust and reliable network with the density to support planned and unplanned customer needs in the South, Midwest and Mid-Atlantic regions.”

The company reported it uses a mix of company drivers and owner-operators and a fleet of 775 trucks and 2,200 trailers, and has designed its planning and dispatch operations around the lifestyle desires of drivers.