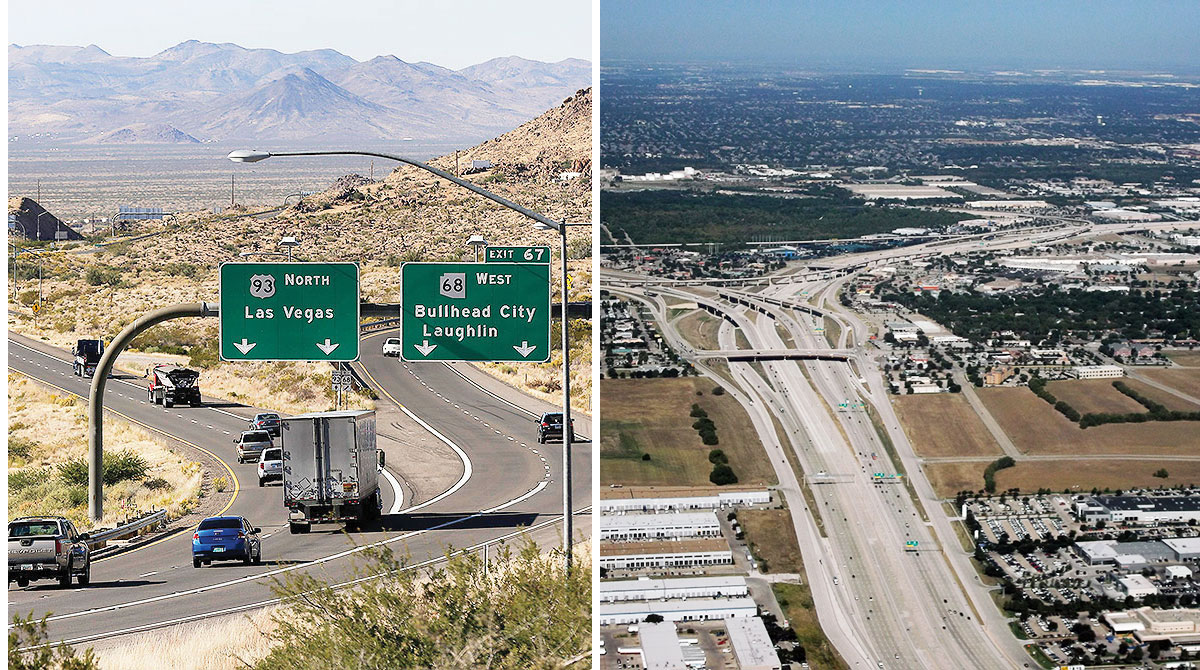 Events to unveil both report cards were virtual due to coronavirus-related safety concerns. In each case, the events normally would have convened at a public location such as the capitol, according to the presenters.

Roads performed poorly in Wisconsin and Arizona, earning a D+ in both states.

Ken Mika, ASCE Wisconsin section president and report card co-chair, said deficient roads cost Wisconsin drivers $6 billion per year. This figure represents costs associated with wear and tear on vehicles, wasted fuel from sitting in congestion and the overall cost of crashes on roadways. Congestion is a costly issue in some of Wisconsin’s larger metropolitan centers. According to ASCE’s report, congestion costs a driver $985 annually in Madison and $1,067 annually in Milwaukee.

Jose Aguilar, Arizona section vice president and chair of the report card, said one challenge is his state’s rapidly growing population. He said roads have not received the same level of attention as airports (aviation earned a B on the report card).

“Our roads are lagging behind,” Aguilar said. “We really need as a state to be able to fund our roads. In five years, there hasn’t really been a huge impact on making sure our roads are prepared for the future.”

“We should make sure taxpayer dollars are spent well [and] targeted well,” Rendell said. “The federal government and the states should both partner.”

The presenters emphasized how solid infrastructure contributes to a healthy economy. Mika said that roads, ports and inland waterways are necessary to facilitate the movement of goods across Wisconsin. He said the ports of Wisconsin support about 10,000 jobs and are important for moving raw materials, metals, coal, fertilizer, limestone, wind turbine parts and wood.