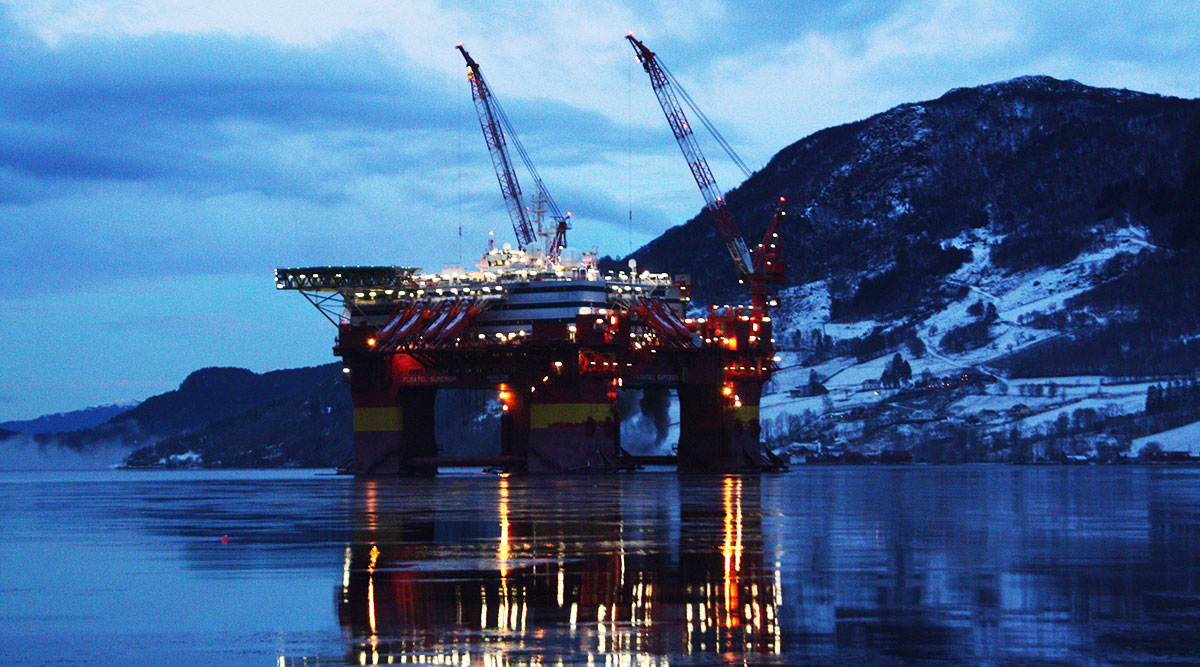 ANCHORAGE, Alaska — The first oil and gas production wells in federal Arctic waters have been approved by U.S. regulators.

The Bureau of Ocean Energy Management on Oct. 24 announced it issued a conditional permit for the Liberty Project, a proposal by a subsidiary of Houston-based Hilcorp for production wells on an artificial island in the Beaufort Sea.

“Responsibly developing our resources, in Alaska especially, will allow us to use our energy diplomatically to aid our allies and check our adversaries,” he said in the announcement.

Environmental groups oppose Arctic offshore drilling and have expressed concerns about the production record of Hilcorp Alaska LLC. State authorities in 2017 fined the company $200,000 for violations at another production site.

Kristen Monsell, ocean legal director for the Center for Biological Diversity, said approval of Liberty sets the country down a path of destroying the Arctic.

“An oil spill in the Arctic would be impossible to clean up and the region is already stressed by climate change,” she said.

The gravel island would be built in 19 feet of water about 5.6 miles off shore. The site is 15 miles east of Prudhoe Bay, North America’s largest oil field.

Hilcorp will develop federal leases sold in the 1990s. BP Exploration Alaska drilled at the site in 1997 and sold 50% of the assets to Hilcorp in 2014.

To create the island, trucks would travel by ice road to a hole cut in sea ice and deposit 83,000 cubic yards of gravel. A wall would fend off ice, waves and wildlife, such as polar bears.

The surface would have room for 16 wells, including five to eight conventional production wells. At peak production, Hilcorp anticipates extracting 60,000 to 70,000 barrels per day for a total recovery of 80 million to 130 million barrels over 15 to 20 years.

Hilcorp proposes to move oil to shore by undersea pipe. The pipe would be buried to prevent gouging by ice.

If granted final approvals, the Liberty Project will provide decades of responsible resource development and strengthen the energy future of Alaska and the United States. 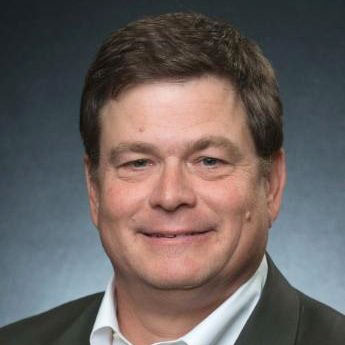 At the end of production, the company would remove equipment and the wall and let waves and ice dismantle the island.

Liberty would be the 19th artificial drilling island in Alaska, including four now pumping oil from state waters.

Federal officials said rigorous conditions will be in place to keep drilling safe. Hilcorp will drill into oil-bearing rock only during solid-ice conditions. Drilling and vessel traffic will be restricted to reduce disturbances to Inupiat whale hunters.

State officials embraced the project for the new oil, saying it would add to the trans-Alaska pipeline and the employment it will offer residents. Hilcorp Alaska estimates 200 construction jobs, 60 to 80 drilling jobs and $1 billion in new investment.

“The Record of Decision is the result of years of study and due diligence by multiple federal, state and local agencies and the project team,” he said in a prepared statement. “If granted final approvals, the Liberty Project will provide decades of responsible resource development and strengthen the energy future of Alaska and the United States.”