Prices Are Headed Up 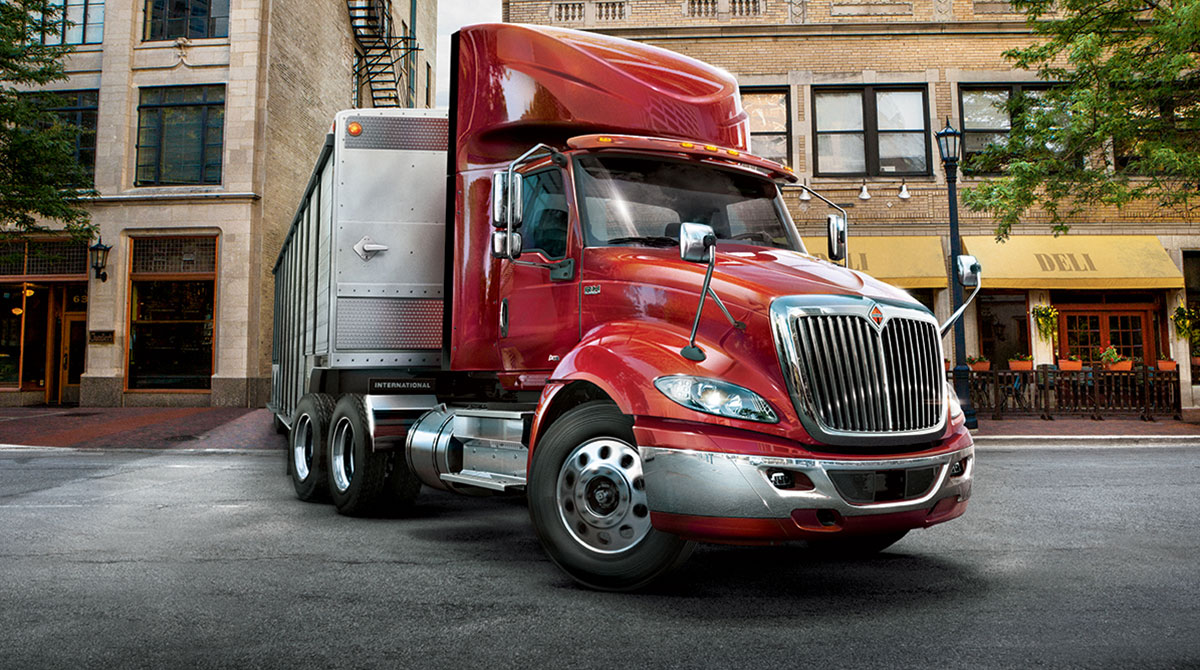 North American Class 8 vehicle orders in April hit nearly 16,000 — less than half of those a year earlier — with slots for 2022 largely filled and little consistency for when truck makers will open build slots for 2023, ACT Research reported, citing truck makers’ preliminary data.

Higher prices for trucks, the softening freight market and soaring diesel prices are giving some truckers a reason to pause, industry analysts said.

ACT said orders hit 15,800 compared with 33,353 a year earlier, when overbooking and under building was the case.

For the first three months this year, Class 8 orders were consistently close to 21,000.

April’s orders were also the second-lowest since January 2021, trailing only last November’s 9,902.

“We have seen a couple of the truck makers open their order books for next year and it’s kind of in ‘quotes.’ They have pricing out there, but it is not certain. A couple of them, at least, implemented another round of surcharges. So you are looking at probably another $3,000 to $5,000 on top of what was already added,” ACT Vice President Steve Tam told Transport Topics.

In a potential sign of tougher days ahead for securing semiconductors, ASML, a key supplier of semiconductor production equipment, pointed to a significant shortage of semiconductor manufacturing capacity this year and next, “suggesting headwinds to truck maker production capacity and by extension, lower-for-longer orders potentially into 2023,” ACT noted in its Class 8 orders release. 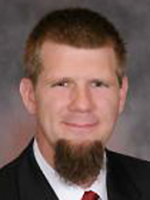 “Truck makers are still trying to fill out a few build slots, but they are not really going to put pressure on increasing their expected build levels until they get some certainty around pricing and supply conditions,” Starks said.

FTR knew in the third quarter that the large fleets weren’t getting the number of vehicles they were looking to get to replenish their fleets, he said. “That continued in Q4. I am going to assume they were saying the same thing in Q1.”

Another caveat is cash flow management at small and medium-sized fleets now that diesel prices are soaring, he said. “Anything that pulls back on the throttle is going to have some impact on orders in a given month.”

The backlog at Paccar Inc. is really solid, CEO Preston Feight said during the company’s latest earnings call. “We’re substantially full for the year in Europe and North America. As we adjust build rates, we can create some openings if we can get the parts for that.”

Feight said the fuel economy of its latest trucks is “compelling for people to want to get the new trucks into their fleet, which is going to be really good for their operating costs. So we expect that will drive demand. And so as 2023 gets closer to us and we start taking substantial numbers of more orders, we predict that will be good order intake.”

The more sophisticated trucks are the ones getting built, one supplier company executive said.

“It’s safe to assume for certain regions, North America being one of them, there continues to be a trend toward making sure the higher-margin vehicles, trucks are getting out the door,” Allison Transmission Holdings Inc. CEO Dave Graziosi said during the earnings call.

“So you can see that in some of the mix in the broader market. And I think that will continue to be the case until there is more availability in terms of certainty around production,” he said.

The 3414 RHS offers up to 8% fuel economy improvement over the Allison 3000 Highway Series transmission and provides 25% faster acceleration when compared to competitive automated manual transmissions, according to Allison.

Graziosi said Freightliner Custom Chassis, Mack Trucks, Prevost and MAN “are leading the transition to this next generation of Allison electronic controls in an effort to realize the state-of-the-art capabilities enabled by this platform.”