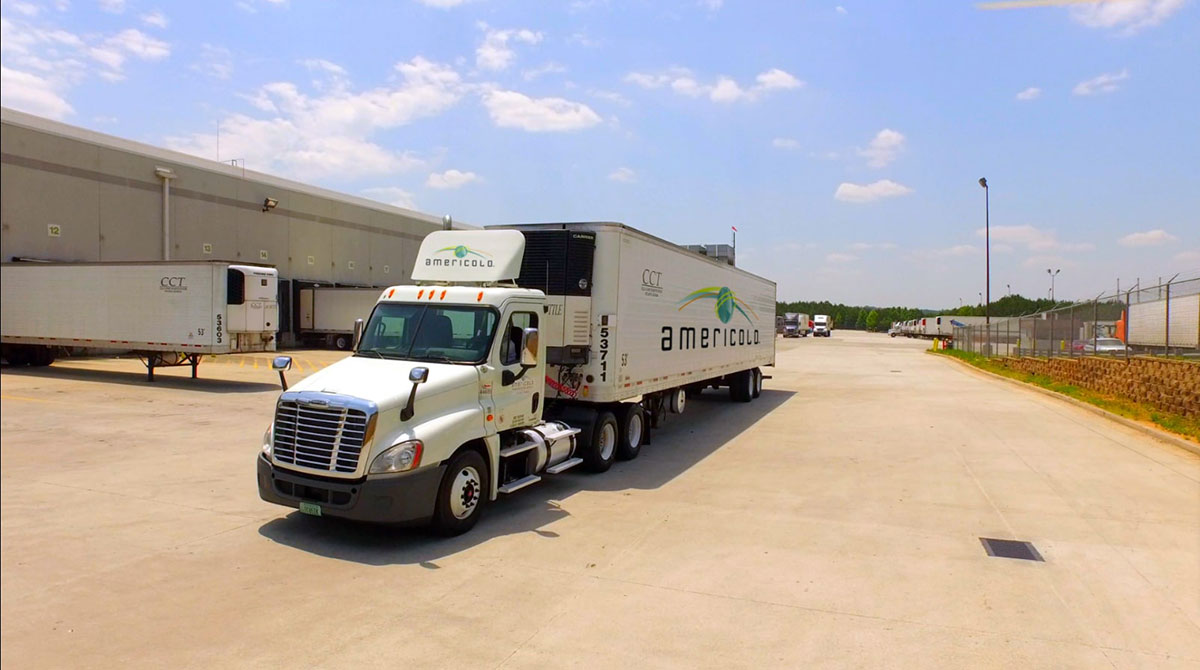 Refrigerated warehouse operator Americold Realty Trust narrowed its loss in the fourth quarter and posted a large gain in revenue.

It also made interim CEO George Chappelle’s position permanent. He replaces former CEO Fred Boehler, whom the Atlanta-based company’s board of directors fired in November. 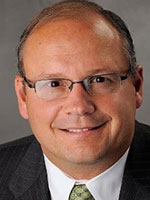 On Nov. 3, Americold said it terminated Boehler’s contract “without cause” and hired a search firm to find a replacement. It settled on Chappelle, who served in executive positions at Tyson Foods, Kraft Heinz Co. and Sara Lee Corp., and who initially took over as interim CEO.

“George is an exemplary leader with a proven record of execution and a deep understanding of our business and industry. He has hit the ground running since joining as interim CEO last year, advancing efforts to support customers and position Americold for success,” Mark Patterson, chairman of Americold’s board of directors, said in a news release Feb. 24.

Chappelle has more than 35 years of food and beverage logistics experience, the company said.

“Americold is an essential component of the food supply chain with irreplaceable assets, an unrivaled market position, a best-in-class team, and compelling growth prospects,” Chappelle said.

The company closed two transactions during the quarter. It purchased a new cold-storage facility in Denver for $53.6 million. And it paid $75.1 million to acquire Lago Cold Stores of Brisbane, Australia. It has 5.4 million cubic feet of owned warehouse space. Americold also launched a $15 million expansion of its Barcelona, Spain, facility that will add 3.3 million cubic feet of space to warehouse packaged goods, protein and dairy commodities.

The company ranks No. 25 on the Transport Topics Top 50 list of largest logistics companies in North America.