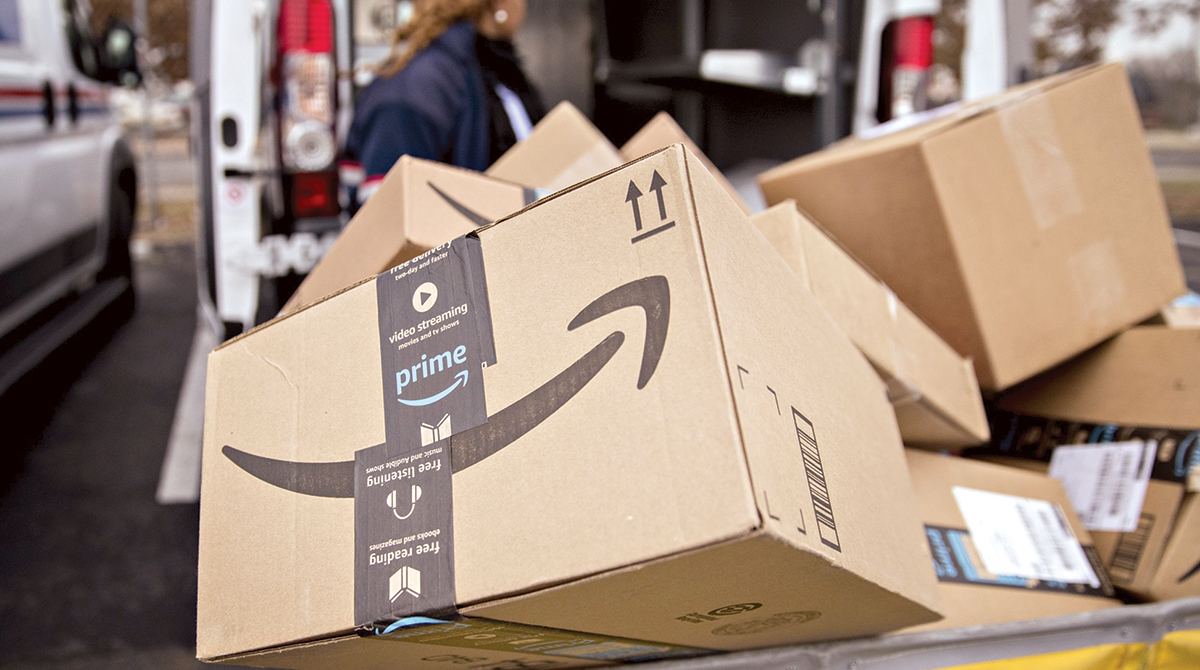 The company’s revenue and profit also missed projections for the third quarter and Amazon said its costs to negotiate supply chain issues and add employees to deliver goods in the holiday season would cut further into profit.

Revenue will be $130 billion to $140 billion in the period ending in December, the Seattle company said Oct. 28 in a statement. Analysts, on average, estimated $141.6 billion, according to data compiled by Bloomberg. Operating income could be as low as zero, Amazon said, a step back for the company after reaping billions of dollars in profit each quarter going back to early 2018.

John Tomlinson, director of research with M Science, said investors were hoping that conditions would have improved since Amazon’s relatively gloomy outlook from July.

“I think people were hoping that this quarter was the bottom,” Tomlinson said, referring to the period ended Sept. 30. “It doesn’t seem that’s the case. Some of the challenges they laid out didn’t seem to get worse, but they didn’t get much better, either.”

The results reflected the first period under new CEO Andy Jassy, who took the helm of the world’s largest online retailer from Jeff Bezos in July. Amazon shares have gained 5.8% this year, underperforming the broader market, as shoppers who turned to online ordering in record numbers during the pandemic began to resume in-person shopping, eating out and traveling. Amazon has signaled that slower sales growth — and high spending in areas such as wages and new warehouses — would persist through the end of the year.

While the company earlier this week sought to reassure shoppers and investors that its investments left it well prepared to weather the global supply chain woes, Jassy said Oct. 28 that the spending would come at a cost.

“In the fourth quarter, we expect to incur several billion dollars of additional costs in our consumer business as we manage through labor supply shortages, increased wage costs, global supply chain issues and increased freight and shipping costs,” he said in the statement. “It’ll be expensive for us in the short term, but it’s the right prioritization for our customers and partners.”

Amazon employed more than 1.46 million full- and part-time workers as of Sept. 30, a 30% increase from a year earlier.

Amazon Web Services, the cloud-computing unit that brings in most of Amazon’s profit, posted sales of $16.1 billion, up 39%. That’s the division’s fastest growth rate since early 2019.

Revenue from online stores, the company’s main marketplace business, increased just 3% to almost $50 billion. The “other” category, which is primarily advertising, jumped 49% to $8.09 billion.

“The soft guidance for Q4 would be more concerning if Amazon didn’t have a track record of over-performing during the holiday quarter,” said Andrew Lipsman, an analyst at EMarketer. “Bright spots in Q3 earnings are the acceleration of AWS and continued strength in the ads business, both of which will drop a lot of profit to the bottom line next quarter if the e-commerce business rebounds.”