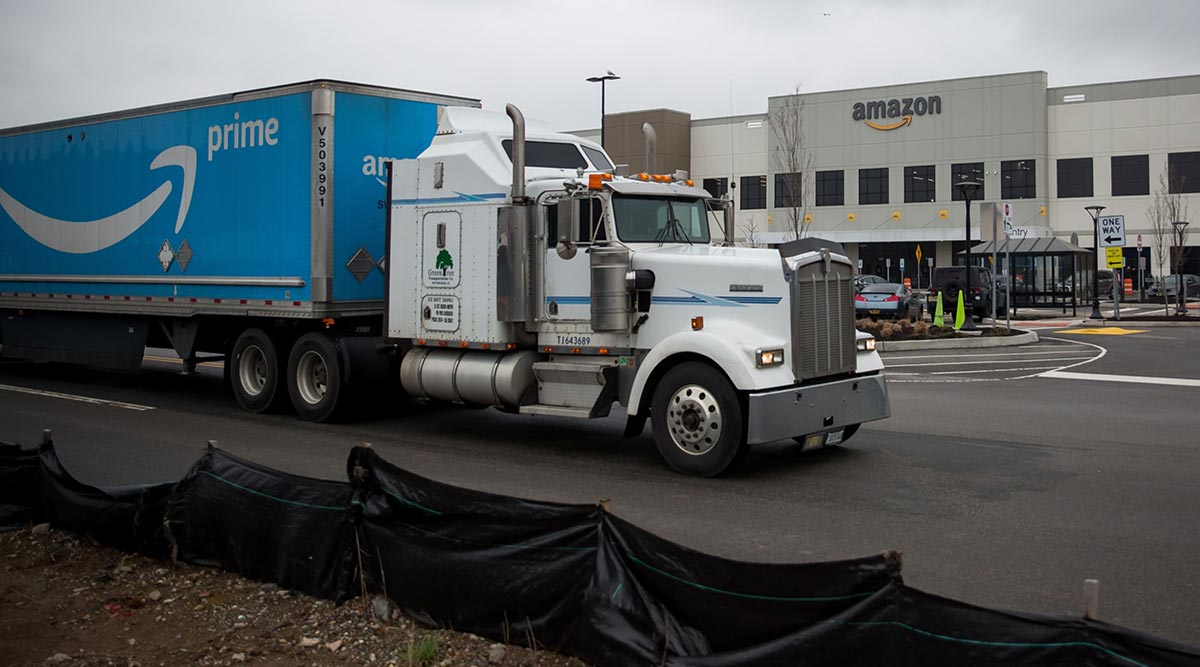 Emily Cunningham and Maren Costa were terminated last April after raising concerns about Amazon’s treatment of warehouse workers during the pandemic. Their dismissals ran afoul of legal protections for employees who advocate for changes to their workplace, and the NLRB plans to file a complaint accusing Amazon of unfair labor practices if the company does not settle the case, according to a letter sent to the pair by a lawyer with the NLRB’s Seattle regional office.

“We support every employee’s right to criticize their employer’s working conditions, but that does not come with blanket immunity against our internal policies, all of which are lawful,” Jaci Anderson, an Amazon spokesperson, said in an emailed statement. “We terminated these employees not for talking publicly about working conditions, safety, or sustainability, but rather, for repeatedly violating internal policies.”

Cunningham and Costa, both user-experience designers, were among the leaders of an employee group that pushed Amazon to do more to address climate change. Last year, as the coronavirus began spreading, they sought to use their group to highlight the demands of workers who pack and ship items in the company’s warehouses. The pair say they were fired shortly after circulating an invitation to their coworkers to attend a virtual event connecting warehouse workers and tech employees.

“That’s the bomb that set them off,” Costa said in an interview last year.

Some Amazon employees called in sick to protest the firings, one of a series of employee protests at the company last year.

The charges are among dozens of complaints filed against Amazon with the U.S. labor regulator since the pandemic began. The NLRB, which usually investigates such claims at its regional offices around the country, is assessing whether the similarities between cases against Amazon merit a consolidated response and approach, a spokesperson for the board said.

When regional NLRB offices find a company has broken the law and aren’t able to secure a settlement, they issue complaints on behalf of the agency’s general counsel, which are then heard by administrative law judges. Those judges’ rulings can then be appealed to the NLRB’s presidentially appointed members in Washington and from there to federal court.

— With assistance from Josh Eidelson.

Amazon Stake in Rivian Disclosed as 20%