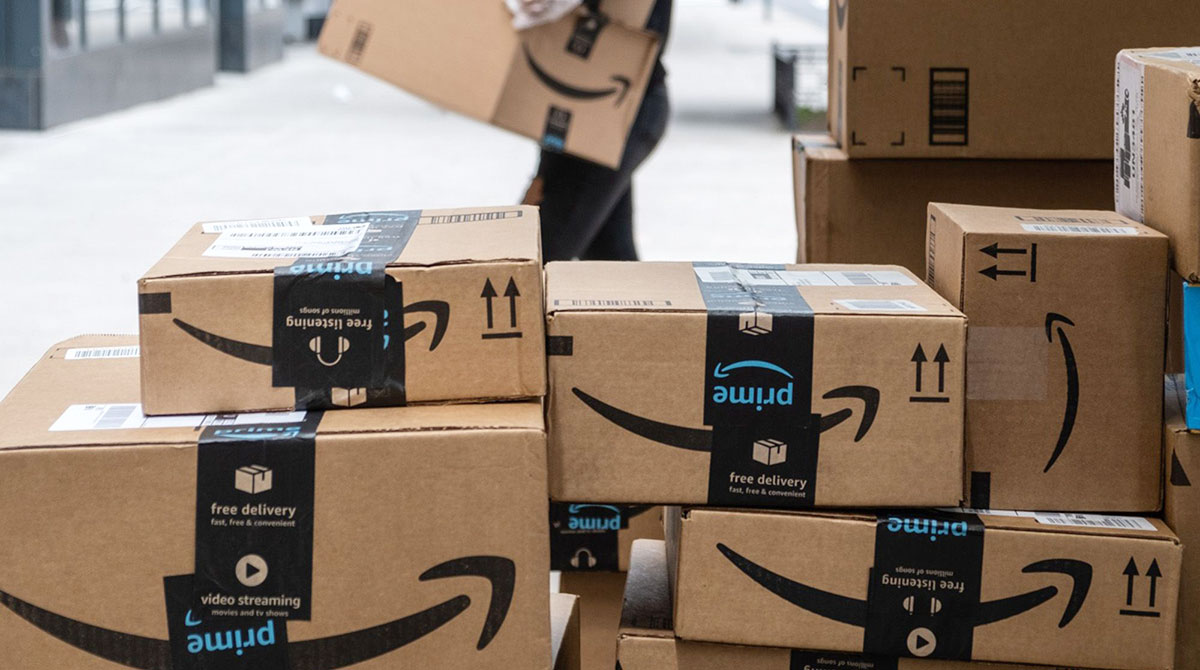 Heyday, a platform that buys and builds consumer brands that sell on Amazon.com Inc., raised $555 million in a funding round led by Raine Group and Indian tycoon Azim Premji’s investment firm.

Heyday is valued at more than $1 billion after the deal, according to a person with knowledge of the matter, who asked not to be identified discussing private information.

Heyday acquires consumer-goods companies that sell products on Amazon and aims to improve their design, production and marketing. It also has started its own brands.

Thrasio Holdings Inc., another so-called brand aggregator, raised $1 billion in a funding round led by Silver Lake last month. Thrasio was valued at more than $5 billion in that fundraising, Bloomberg News reported.

“We’re acquiring and we’re also incubating brands that are marketplace native,” Rymarz said, adding that the company is partnering with celebrities to launch new products.

“What we’re doing is trying to help them make what we’re calling ‘the great leap’ from Amazon to household brand,” he said.

Founded in 2020, San Francisco-based Heyday raised $70 million in a series B funding round in May. It also has offices in China, India and the Philippines.

The new funding will allow the company to buy new brands, invest in the team that creates new brands and pursue international expansion, said Mark Crane, a partner at General Catalyst who also is a Heyday board member.

“It gives us that time to ultimately be able to expand and think very thoughtfully about how we’re going to go into other geographies,” Crane said.

Amazon ranks No. 22 on the Transport Topics Top 100 list of private carriers in North America.