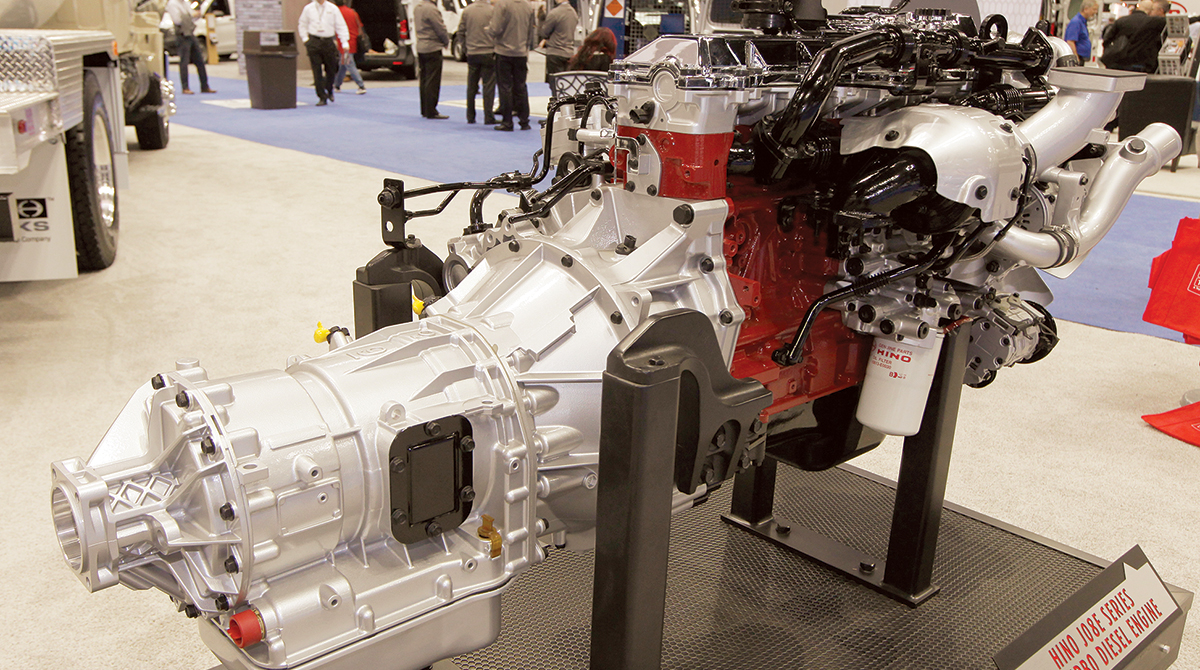 Allison products at a past industry show. (John Sommers II for Transport Topics)

The increase was principally driven by higher gross profit partially offset by a $15 million unrealized loss on marketable securities, according to the company.

Revenue increased to $677 million compared with $588 million, which was also the third-strongest revenue quarter in Allison’s history. 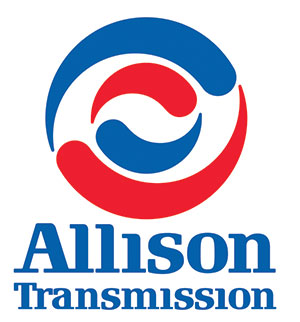 Revenue also set a record in its outside North America on-highway end market — rising 30% to $109 million compared with $84 million in the 2021 period. It was driven by improving demand across all regions and the continued execution of growth initiatives

During the first quarter, the Indianapolis-based company increased its quarterly dividend for the third consecutive year, to 21 cents from 19 cents per share.

Other revenue-related highlights in the quarter included:

“During the first quarter, we also announced the start of production for Allison’s next-generation electronic controls platform built on decades of technology evolution and application experience and combined with a state-of-the-art microprocessor and software operating system,” Graziosi said during the earnings call. “This next-generation platform features advanced communications, functional safety, cybersecurity and over-the-air programming capability.”

Its 2022 revenue guidance reflects higher demand in the global on-highway, global off-highway and service parts, support equipment and other end markets as a result of the ongoing global economic recovery, continued strength in customer demand and price increases on certain products, it noted.

As for the effect on the company from the war between Russia in Ukraine, Graziosi said, “In compliance and support of the actions taken by the United States and its allies, we have ceased all operations in Russia and associated regions. Russia and Ukraine accounted for less than 1% of Allison’s revenue in 2021. We do not have a manufacturing presence in the region nor any direct exposure, as it relates to sourcing of raw or direct material.”