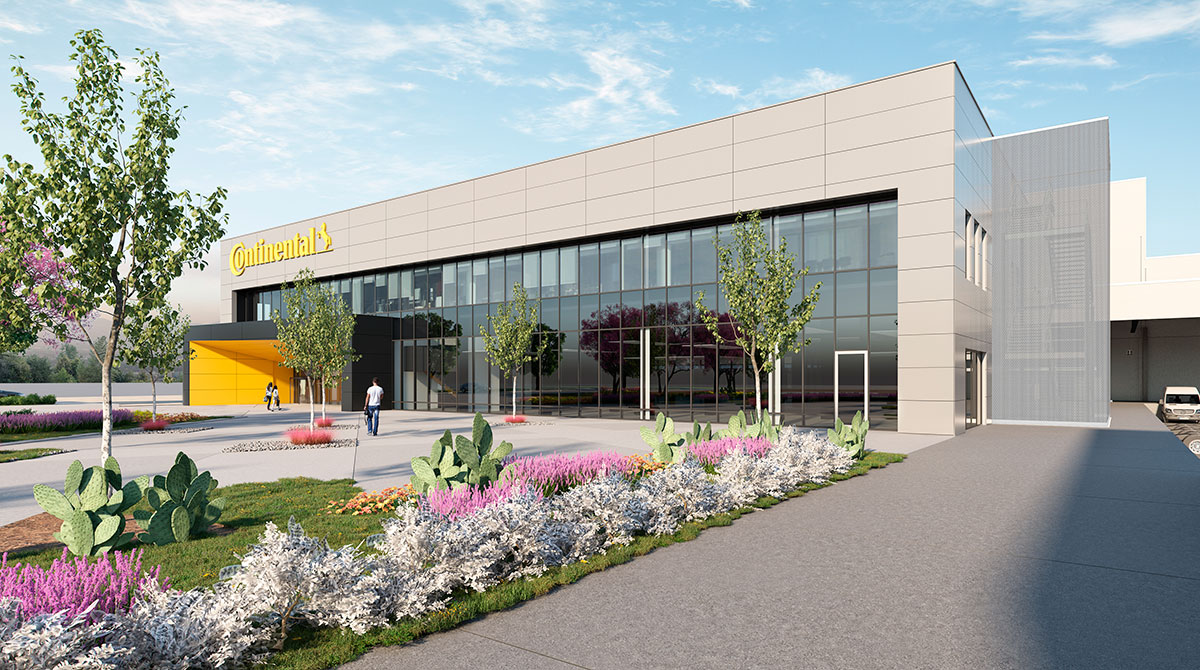 NEW BRAUNFELS, Texas — Continental’s new automotive manufacturing plant is officially up and running after a yearlong delay caused by the pandemic.

The $110 million, 215,000-square-foot facility has started production, manufacturing advanced driver-assistance systems products, including radars and sensors. The technology makes possible features like lane assist, which helps drivers stay in their lanes. The facility also will be a home for research and development of the future of those technologies, including fully automated vehicles.

The company plans to have more than 500 employees working at the facility within the next few years. Continental Automotive spokesperson Mary Arraf said there are more than 130 employees at the location now.

“Continental develops key components for assisted and automated driving all over the world,” Juergen Martin, Continental’s New Braunfels plant manager, said in a news release. “The completion of our new automotive plant signifies a major step in our long-term strategy for advancing growth and innovation in autonomous mobility.”

It is the German-based company’s first automotive greenfield location — a site that wasn’t developed previously — dedicated to autonomous mobility in the United States, according to a news release.

Continental originally planned to open the New Braunfels site in 2021. It pushed that back one year because of the pandemic and supply chain and material challenges. New Braunfels officials allowed the company to keep the incentives it had negotiated even though they originally were contingent upon an earlier opening date and hitting certain benchmarks sooner.