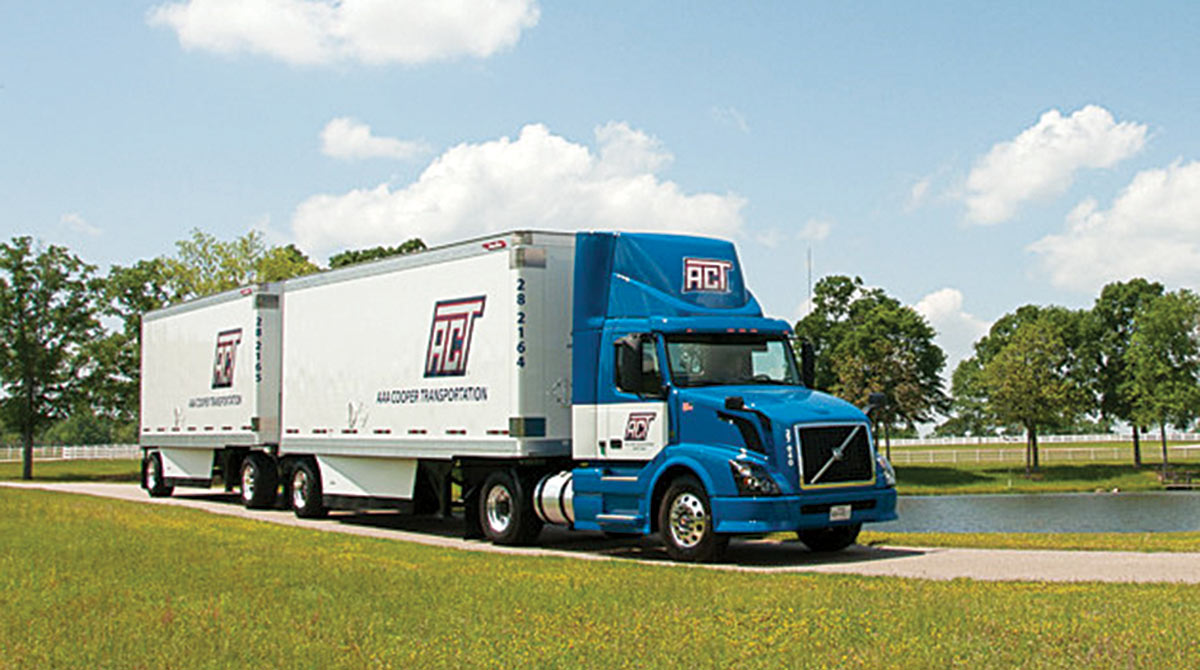 AAA Cooper Transportation, a subsidiary of Knight-Swift Transportation Holdings, announced it would expand its less-than-truckload capacity with the opening of a St. Louis service center this fall.

It is the first expansion since Knight-Swift acquired AAA Cooper in July 2021.

This expansion will connect AAA Cooper’s existing 15-state network with the largest metropolitan area in Missouri, according to the Phoenix-based company.

It follows the carrier’s earlier investments in service centers in Dallas and Indianapolis.