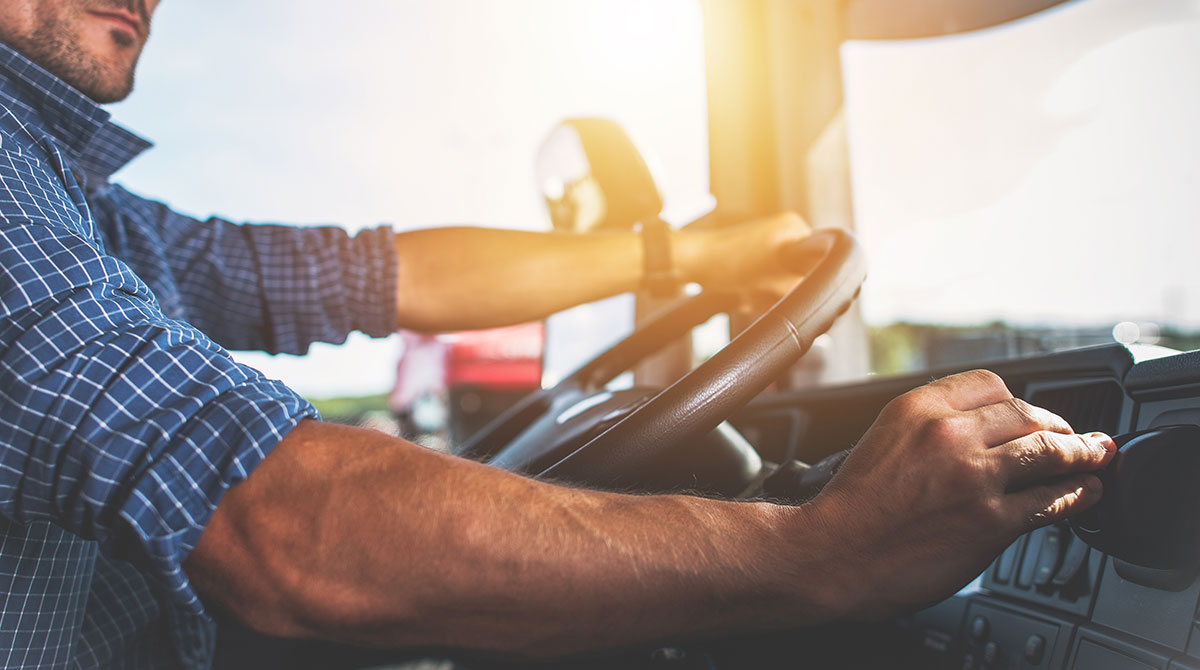 The American Transportation Research Institute found the majority of young truck drivers are motivated by factors besides pay when choosing a carrier.

ATRI surveyed drivers ages 21 to 30 who are currently enrolled in, or recently completed, an apprenticeship program. It found 40% view pay as the top factor when it comes to joining or remaining with a carrier. But the majority — 60% — consider other factors equally or even more important.

“I thought that was a really important result to find,” Alex Leslie, research analyst at ATRI, told Transport Topics. “I was also really struck by how many of our younger drivers in interviews and surveys said that they thought more transparency would really do a lot both in terms of what the responsibilities will look like and in terms of what the day in the life ends up being for a trucker.”

ATRI found 15% of younger drivers viewed having a stable career as equal to or more important than pay. That was followed by love of driving at 14%, work-life balance at 10%, career benefits at 8%, travel at 7% and new experiences at 6%. The research also found 84% consider company culture important. They dislike cutthroat workplaces and prefer collaborative environments where they feel part of a team.

“A lot of younger drivers are thinking in a bit longer term than what carriers realize,” Leslie said. “I think carriers sometimes approach driver shortage questions with this thought that this is about people who have a lot of options right now, and we need to give a strong pitch for these young drivers who have a lot of options. A lot of young drivers right now, they may be thinking that as well. But they’re also thinking a bit longer term.”

Leslie added many of these younger drivers are looking for carriers where they can have careers, not just jobs. They want to be part of a community where there are pathways to advance and grow.

ATRI noted in the report that millennial and Gen Z truck drivers appreciate managers or supervisors with whom they can develop a professional relationship of mutual respect.

“That to me was really one of the standout takeaways as well,” Leslie said. “That slightly longer-term thinking. Despite the fact that we’re talking to young drivers who are in their early 20s and whatnot, they want trucking to be a career.” 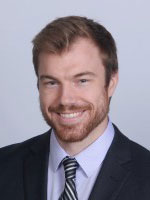 The younger drivers suggested a community-driven company culture can be achieved by promoting supportive managers, making sure employees understand each other’s roles firsthand, encouraging managers and coworkers to show each other leeway as needed, encouraging employees to ask and share their own unique strategies for success, and establishing opportunities for casual social interaction among employees.

“There is some broader research on workforce trends that suggests that Gen Z in general are a little bit more oriented toward company loyalty, at least than what millennials were,” Leslie said. “But specifically to trucking, I do think, its partly something of a company culture issue there too.”

ATRI also concluded that carriers should play to their strengths when adopting younger employee recruitment, training or retention practices. They should carefully consider the kind of company culture they want to cultivate and implement specific strategies. The research found that strong commitments to a set number of strategies yields better results than a lukewarm commitment to a larger number of strategies.

“We’ve seen some carriers starting to do some interesting things with maybe changing the way their shift structure works or maybe changing some of the ways that they assign different driving roles,” Leslie said. “I think that younger drivers are interested in some of that because they tend to be interested in the variety of that experience.”

ATRI found when it comes to recruitment nearly 25% of respondents believe trucking companies could improve their reputation by putting more younger adults into non-recruitment advertisements and official company materials in general. Nearly 20% suggested a greater degree of transparency so younger drivers could make an informed decision about where to work, especially in a job market with abundant options.

“Younger drivers like that transparency about what their life will look like as a driver,” Leslie said. “You know what it’ll look like maybe this year, and then maybe what it’ll look like three years down the line. Promotional materials are one thing that we talk about in the report. Especially for young drivers who aren’t familiar with the industry, they’re maybe confused about what exactly they have to do to get behind the wheel.”

The Art of Compliance: Utilizing Your Data Properly