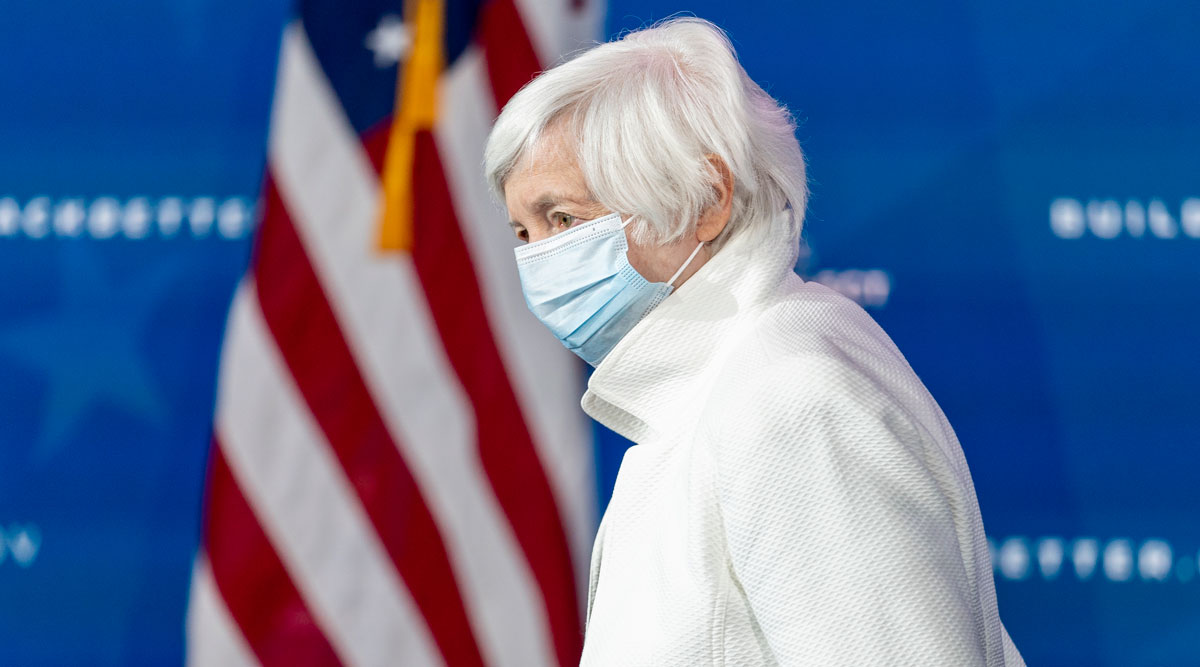 Janet Yellen told lawmakers Jan. 19 that help for the unemployed and small businesses would provide the “biggest bang for the buck” as she made the case for President-elect Joe Biden’s $1.9 trillion COVID-19 relief plan.

She told the Senate Finance Committee, where she’s being vetted in a hearing as Biden’s pick for Treasury secretary, to “act big” in efforts to rescue an economy battered by the coronavirus.

“Relief that we provide to those who are in the greatest need and to small businesses” would help the economy most, Yellen said in responding to questions before the committee.

Republicans are already balking at Biden’s vast stimulus plan, unveiled last week, over its size and components including longstanding Democratic goals such as raising the minimum wage to $15 an hour and expanding family and medical leave.

“Now is not the time to enact a laundry list of liberal structural economic reforms,” Republican Sen. Chuck Grassley said in his opening remarks. He noted that Congress just approved a $900 billion pandemic relief bill in December. He pointed to criticism that Biden’s proposal isn’t well targeted, and said, “It is important to focus efforts on pandemic relief.”

Sen. Ron Wyden, the Oregon Democrat who will chair the panel when his party assumes control later this week, said his top priority was “avoiding the mistake the Congress made in the last recession — taking a foot off the gas pedal before a recovery took hold.”

Wyden also said that he wants to see Yellen’s confirmation proceed “as soon as possible,” given the state of an economy beset by the pandemic.

Most GOP lawmakers who publicly commented on Biden’s November announcement to appoint her as Treasury secretary were supportive. Yellen built relationships with lawmakers on both sides of the aisle when she served as Federal Reserve chair for four years, to February 2018.

“Yellen brings immediate credibility and as we know, credibility is everything in these top jobs,” said Tim Adams, who served as a Treasury undersecretary during the George W. Bush administration and now heads the Institute of International Finance.

The nominee told the panel that she’ll be working with the Biden team on a second anticipated economic package “to get through these dark times.”

Yellen, who specialized as a labor economist early in her career, said that the recession has “disproportionately hit the service sector and the workers who are employed in that sector — and it’s been particularly brutal in its impact on minorities and women.”