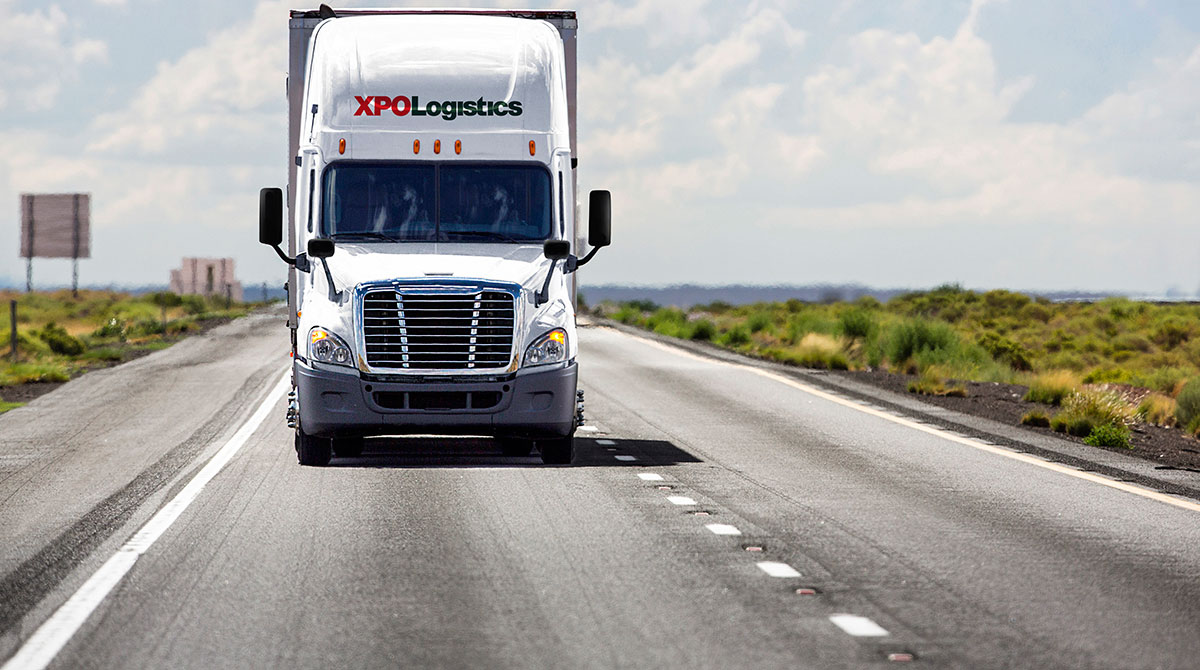 The logistics giant also announced that it plans to sell its European business and North American intermodal operation to pay down some of the company’s $3.3 billion debt.

XPO said the Europe division divestiture will either be through a direct sale or a listing on the European stock. Its North American intermodal operation company is under an exclusivity agreement in connection with a potential sale of its intermodal business, which provides rail brokerage and drayage services. The intermodal sale also would include a transloading business as well as 10,000 53-foot containers.

The move means XPO will focus the core of its attention in the highly competitive LTL trucking sector and freight brokerage.

“XPO’s North American LTL segment would be a pure-play LTL industry leader — the third-largest provider of domestic and cross-border LTL freight shipping,” the company’s statement said. “XPO believes that the separation of its North American LTL business from its asset-light transportation services will unlock significant equity value in both stand-alone companies beyond what is currently reflected in the existing conglomerate, for the benefit of all stakeholders.”

XPO said the tax-free spin-off to its shareholders is expected to be completed by the fourth quarter subject to approval by its board of directors and regulators.

“Our two core businesses of North American less-than-truckload and tech-enabled truck brokerage are industry-leading platforms in their own right, each with a distinct operating model and a high return on invested capital,” Brad Jacobs, CEO of XPO, said in a statement. “We believe that by separating these businesses through a spin-off, we can significantly enhance value creation for our customers, employees and shareholders, as we did with our successful spin-off of GXO last year.”

In December 2020, XPO announced it was splitting its logistics and trucking businesses into separately traded firms, aimed at giving each unit a more defined focus. That split was completed in August with the creation of a publicly traded company, GXO Logistics.

XPO said its LTL business will continue to be run by the existing management team, including Jacobs, and remain headquartered in Greenwich, Conn. The LTL sector is responsible for 33% of the company’s revenue.

The new brokered transportation division, which includes last-mile delivery, managed transportation and freight forwarding, is expected to begin trading under a new name this year and will be headquartered in Charlotte, N.C.

XPO Chief Strategy Officer Matt Fassler told Transport Topics that the company decided to sell the two divisions and create the new companies in the LTL and tech-enabled brokered transportation sector because it looked at the likelihood of long-term growth in the trucking industry and decided conditions were good. 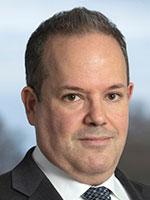 “We really like the LTL industry, and we have one of the few national, truly national, networks in LTL and it’s highly profitable,” Fassler indicated. “We have some nice proprietary advantages in LTL.”

XPO said because of the pandemic, the increasing demand for e-commerce and the ongoing supply chain disruptions, the LTL business is becoming more valuable as full truckload capacity is becoming more expensive and difficult for companies and shippers to find.

XPO said one of the main reasons why it decided to spin off the two divisions is because of the lessons it learned from the experience building GXO Logistics. Officials believe the split companies are better run, and investors see improved returns when management focuses only on one sector of the business.

“We’ve seen the benefits from the spinoff of GXO that we did last summer, and each of the two public companies that will result from this split will benefit from the same dynamic,” Fassler told TT.