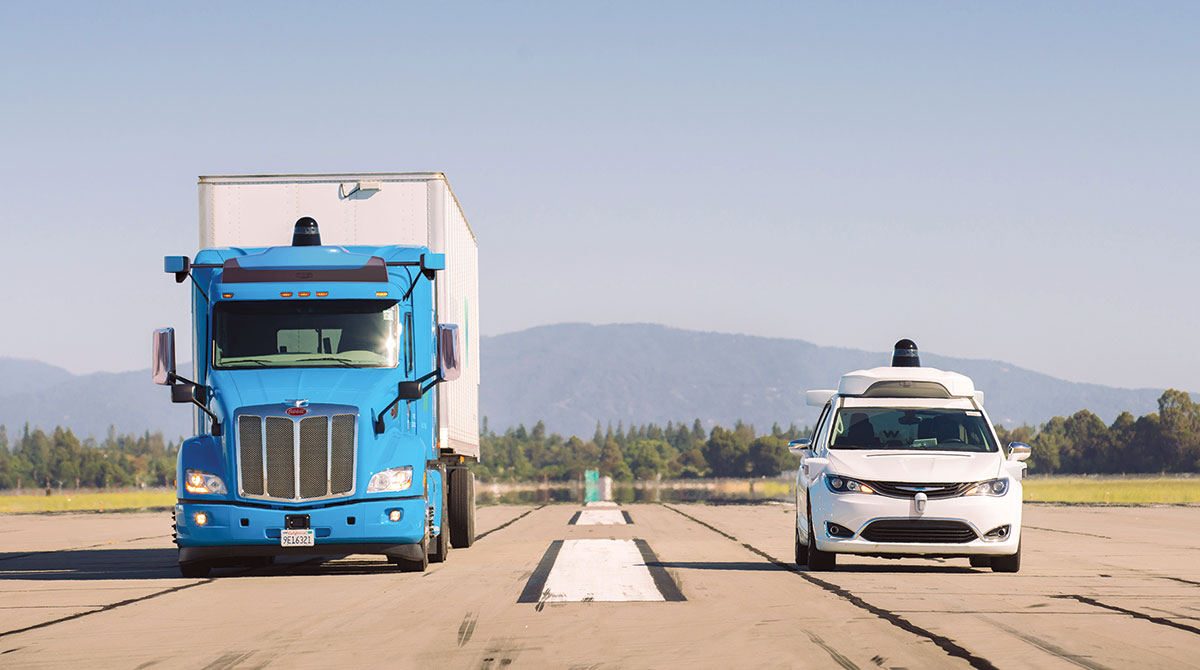 As it moves forward with autonomous truck development, Waymo plans to focus its 2020 testing efforts on the southwest shipping corridor that includes Texas, New Mexico, Arizona and California.

That is the region where it expects to launch autonomous trucking and develop partnerships, Waymo, Alphabet Inc.’s autonomous vehicle unit, said in a media briefing June 30.

Waymo Via, the company’s self-driving truck development division, already has conducted extensive tests in Northern California near its Mountain View headquarters and along Interstate 10 between Phoenix and Tucson, Ariz. 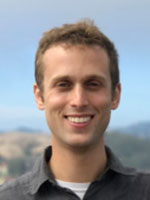 “The ultimate goal is deploying fully drivable trucks at scale in the region. You’re likely to see this be a tremendous focus area for Waymo in the coming years,” Jatt said.

Waymo is looking at two deployment models for autonomous trucking. The first would be the classic point-to-point or dock-to-dock ubiquitous in trucking. But that requires last- and first-mile surface street driving, which makes up one of the biggest hurdles for self-driving trucks. The company also is looking at transfer hubs, where a human driver would ferry a trailer to a highway-adjacent depot. The autonomous tractor would then pick up the trailer, hauling it to another hub near its destination. At that point, a human driver would take the load to the delivery site.

Jatt said there are pros and cons to both systems. Point-to-point autonomous trucking requires more technology development but provides the most efficiency. Transfer-hub trucking, however, has the added expense of human labor and time delays as loads shift from manually driven trucks to autonomous tractors and back.

Yet even as it continues to invest billions of dollars in autonomous vehicle development, Waymo does not intend to get into truck manufacturing or shipping services. Instead, it wants to work with OEMs and motor carriers to get its technology into vehicles. It sees itself as an “enabler” for an “already thriving industry” rather than a disrupter, Jatt said.

The company sees a series of partnerships with truck manufacturers and their suppliers to get its technology integrated into the next generations of Class 8 tractors reaching the market, he said.

“And then we will work with fleets to provide our software services so that they can deploy the Waymo driver in their trucking fleet operations,” Jatt said.

Waymo’s goal is to sell its technology to support the varied segments of the trucking industry “to do what they do best, whether it’s manufacturing vehicles, operating large trucking fleets or providing maintenance and support services,” Jatt said.

But Waymo provided no timeline for when that might occur. The challenge of building a truck that can haul an 80,000-pound load on public roads, navigation on-ramps, lane changes, construction zones, weather and other drivers and hazards remains complex.

“The difficulty of actually getting to a point where you can move from a very compelling and reliable demo with a safety driver to actually having the confidence to pull a safety driver out of the seat and take real goods on a public road in fully autonomous mode was way bigger than I think anybody expected,” said Boris Sofman, Waymo’s trucking engineering lead.

And it requires massive investment. Jatt noted that Alphabet’s backing combined with $3 billion it has raised from external investors this year provides the company the staying power to meet that challenge.

“A long-term view is a reality of this business and the goal of fully Level 4 driving,” Jatt said. “It’s a huge prize with a ton of work and investment that goes into it.”