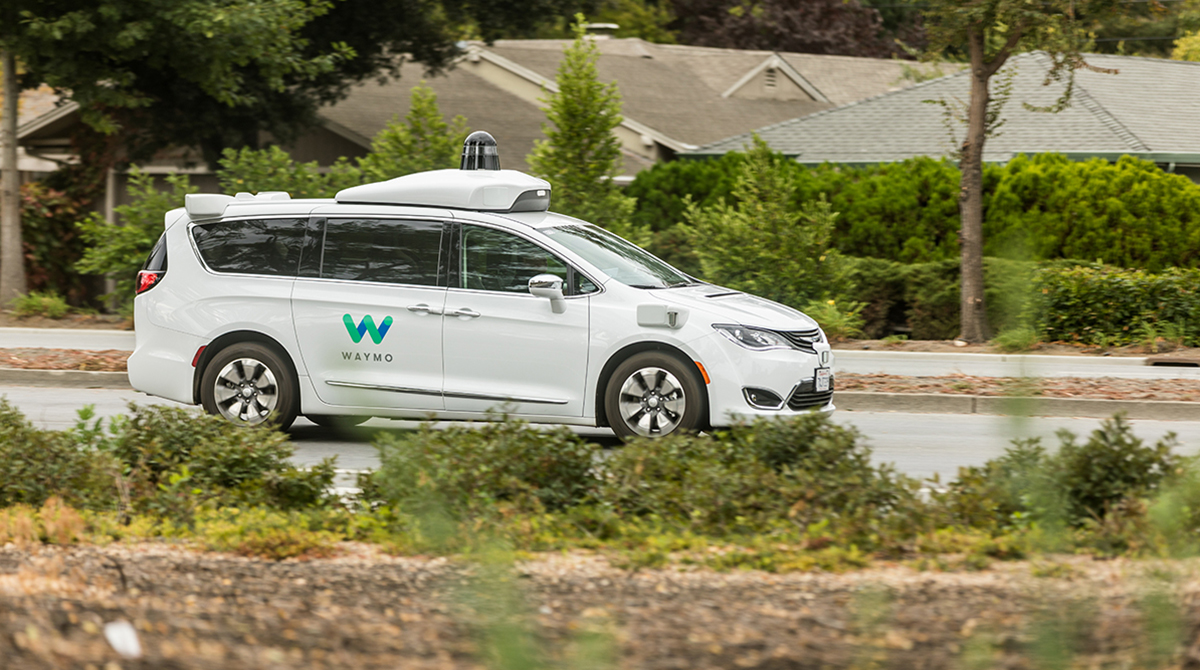 Self-driving vehicles typically are described as a disruptive technology that will make traditional modes of public transportation obsolete, but a recent announcement by Chandler-based Waymo is challenging that narrative.

The Google-backed autonomous vehicle company and Valley Metro announced a first-of-its-kind pilot program that aims to increase access to and use of public transportation.

Select Valley Metro employees in the Southeast Valley will be given the opportunity to use Waymo autonomous vehicles to travel to and from public transit stops on their commutes between home and work.

The program is designed to test the effectiveness of using self-driving vehicles to promote public transportation by providing an option to travelers who do not live within walking distance of a light rail, bus stops and other Valley Metro centers.

When the Valley Metro partnership launches, the Waymo vehicles will have backup safety drivers behind the wheel, though the company already deploys a mix of vehicles in the East Valley with and without backup drivers outside that program, said Shaun Stewart, Waymo’s chief business development officer. 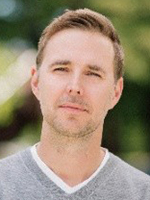 The program will begin this month and include a three-month evaluation period followed by a planned two-year pilot. It will only be available to select Valley Metro employees, though there is potential for a wider expansion.

“This is a laboratory. We are going to see how things progress,” Valley Metro CEO Scott Smith said, adding that the companies will collect data and learn from the experience as they determine how to move forward.

The inclusion of Valley Metro employees has added benefits for Waymo.

“The benefit we have with the Valley Metro folks is they are professionals who focused their careers on transportation, so we want their opinions and their insights from their educated perspective on what’s working and what isn’t,” Stewart said.

The new program will function as an operational and data-sharing partnership between Waymo and Valley Metro. It also will give the organizations a chance to work out the kinks before launching an eventual public service.

“Part of the pilot program is just to figure out those logistics will work,” Smith said. “How do you merge this vibrant company with technology into a system like Valley Metro that is an established, large public transportation organization and make it seamless?”

Stewart acknowledged that the sample size from Waymo’s Early Rider Program and this new pilot is relatively small — the Early Rider Program has about 400 riders in the East Valley — but he said the small group of transportation professionals will give the company input from “a trusted user with a specific perspective” in phase one of the program before it roles out to the public.

If and when that public program roles out, it could have a significant impact on commuters looking to utilize public transportation more often.

Tempe resident Samantha Jackson, whose has participated in the Early Rider Program for about a year, said her family typically uses Waymo’s autonomous vehicles for trips to the grocery store or to see movies in Ahwatukee.

“It’s awesome, especially this time of year because you hate to find a parking spot,” she said, noting that it typically takes four to six minutes for a Waymo to arrive after booking through the app.

She said she cannot use it for her daily commute, because the boundaries for the program do not extend to downtown Phoenix where she works. However, Jackson noted that if the boundaries extended slightly farther, she could link up with a light rail station for the rest of her journey.

The program could have broader implications in the East Valley as well.

If it promotes increased ridership on the light rail, for instance, that would bode well for the plethora of gestating development projects in downtown Mesa — such as the proposed ASU building — that are located adjacent to light rail stops.

We’re partnering with @valleymetro to explore how self-driving vehicles can better connect people to public transit and help fill some mobility gaps. Learn more about how we’re driving the future of transportation: https://t.co/s6W6HGitRK pic.twitter.com/4b92ADr6d1

“The future is here. Autonomous vehicles are not a concept anymore; they are a part of people’s lives,” Mesa Mayor John Giles said. “I love this partnership, because it is not either or with autonomous vehicles and public transportation.”

Giles added that fixed transportation lines such as the light rail make more sense in the Valley with complimentary services such as Waymo that can bring in additional riders.

Giles said that Waymo is expanding in Mesa and is in talks with the city about opening a facility there.

The poll found that men generally are more comfortable with the idea of riding in the vehicles than women, with 38% responding favorably versus 16% of women.

The safety of autonomous vehicles still is a hot topic in Arizona after the fatal Uber crash in Tempe that left a woman dead. Tempe Police documents indicated that a distracted backup driver played a role in the collision.

The Tempe accident incident raised questions about the safety of Uber’s autonomous vehicles, and Gov. Doug Ducey ultimately suspended the company from testing in Arizona.

Ducey, who once criticized California’s regulatory environment as too burdensome as he attempted to woo autonomous vehicle companies, also updated a bare bones 2015 executive order that governed testing in Arizona.

The new order, in part, required any autonomous vehicles testing in the state to comply with Arizona traffic laws, federal safety standards and have the ability to come to a safe stop in the event of a failure by the vehicle’s automated driving system.

However, Ducey has been vague on how the state will be overseeing self-driving car testing on an ongoing basis.

At a campaign event in Gilbert earlier this year, Ducey addressed the issue.

He also spoke generally on providing oversight for the industry but did not specify which agencies would be responsible. The state’s Self-Driving Vehicle Oversight Committee, which included policy experts and members of various government departments, has not met since 2016.

Waymo has been open about how it tests its technology and ensures rider safety. The company published a 43-page safety report last fall that described in detail the types of hardware and software employed in its vehicles and how it tests and validates those tools to ensure they work correctly.

The report also noted that Waymo autonomous driving technology falls under SAE International’s definition of a Level 4 automated driving system, meaning the vehicles have the ability to bring themselves to a safe stop in the event of a system failure.

However, the company has been less open on broader safety and regulation issues.

Waymo representatives did not respond to a request for comment on how it selects its backup drivers or its opinions on the regulatory environment in Arizona.

Valley Metro’s Smith did note that the organization will have input on safety issues throughout the course of its partnership with Waymo.