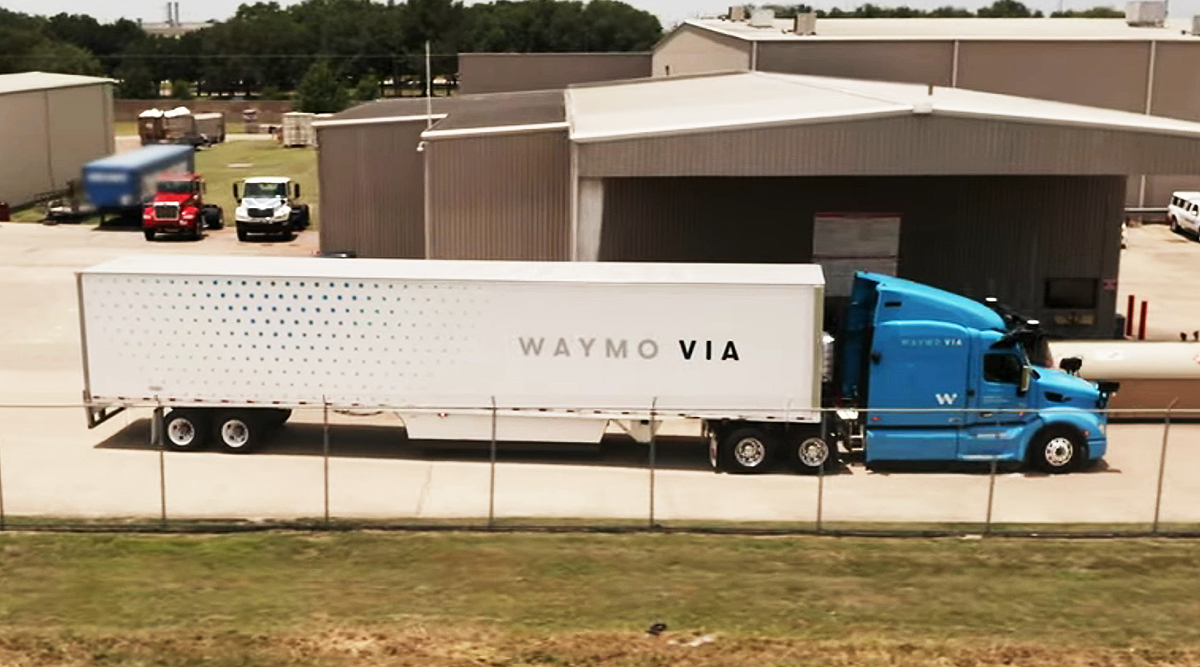 Waymo, Alphabet Inc.’s driverless-vehicle unit, said it has carted in excess of 1 million pounds of Modelo and Corona beer over 220 miles a day to Houston from Dallas under a pilot program for Constellation Brands Inc.

The test, which started in April, is being done with C.H. Robinson Worldwide Inc. and Waymo Via, Alphabet’s autonomous trucking program. The companies are delivering the freight in Class 8 trucks using Waymo’s self-driving software and a safety driver behind the wheel.

“We saw really good maturity and performance from the system,” said Charlie Jatt, head of commercialization for trucking at Waymo. “There were no harsh brakes or swerving events.”

We’re working with @Waymo on the real-world operational details of autonomous trucking, including hauling 1 million pounds of @CoronaUSA and @ModeloUSA for @cbrands. Learn about our pilot.#autonomoustrucking pic.twitter.com/0o0mPt0PGa — C.H. Robinson (@CHRobinson) October 3, 2022

For C.H. Robinson, a trucking company with more than $23 billion in revenue, working with Waymo is a potential long-term answer to the shortage of longhaul drivers, while Waymo sees it as a way to commercialize its 13-year investment in self-driving vehicles. The Google unit is already running robotaxis in three regions in the U.S. 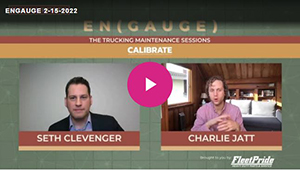 The route from Dallas to Houston is a good test, Jatt said. The roads have fog, rain and lots of bugs that can interfere with the system’s sensors and lidar. The company hasn’t set a date to debut service without a test driver.

“It’s not super far away,” Jatt said. “It’s something we’re working toward with urgency and expect to be ready in the coming years.”