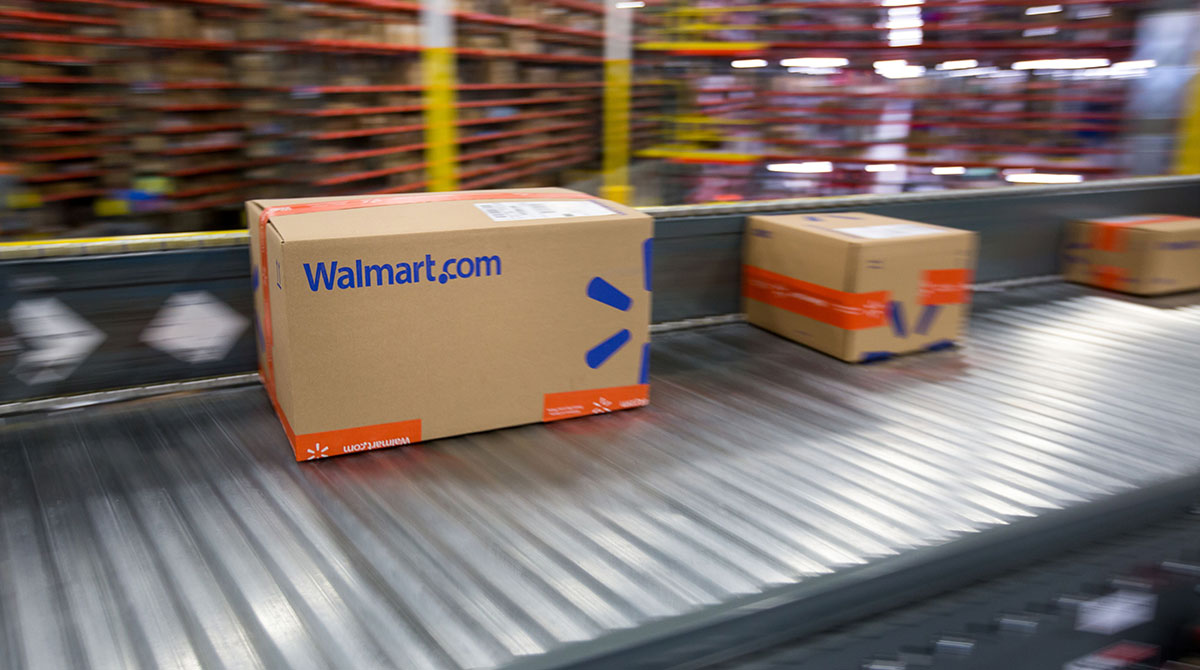 Walmart Inc. announced plans to build what it said would be a “high-tech” fulfillment center in Joliet, Ill., which is 45 miles southwest of Chicago.

“Through our automated storage system and patent-pending five-step process, we’ll not only provide increased comfort for associates but also double the storage capacity and double the number of customer orders we’re able to fulfill in a day,” David Guggina, senior vice president of automation and innovation, said in a release.

The 1.1 million-square-foot facility is set to open this summer, bringing more than 1,000 jobs to the Joliet region, according to the company.
Additional centers will be built in Indiana, Pennsylvania and Texas over the next three years, Bloomberg News reported.

Over the next 3 years, we’ll build 4 automated FCs, letting us fulfill and ship orders faster and increase comfort for associates. We’re teaming up with @knapp_ag_de on the next generation of fulfillment centers to take a 12-step process to️ just 5 steps. https://t.co/otFxcaIQSY pic.twitter.com/nx4Stod7Yc — Walmart Inc. (@WalmartInc) June 3, 2022

Walmart noted it selected Joliet, one of the fastest growing cities in the Chicago metro region, due to its strategic access to transportation and logistics networks, its proximity to some of the nation’s largest metros and its attractive pipeline of talent.