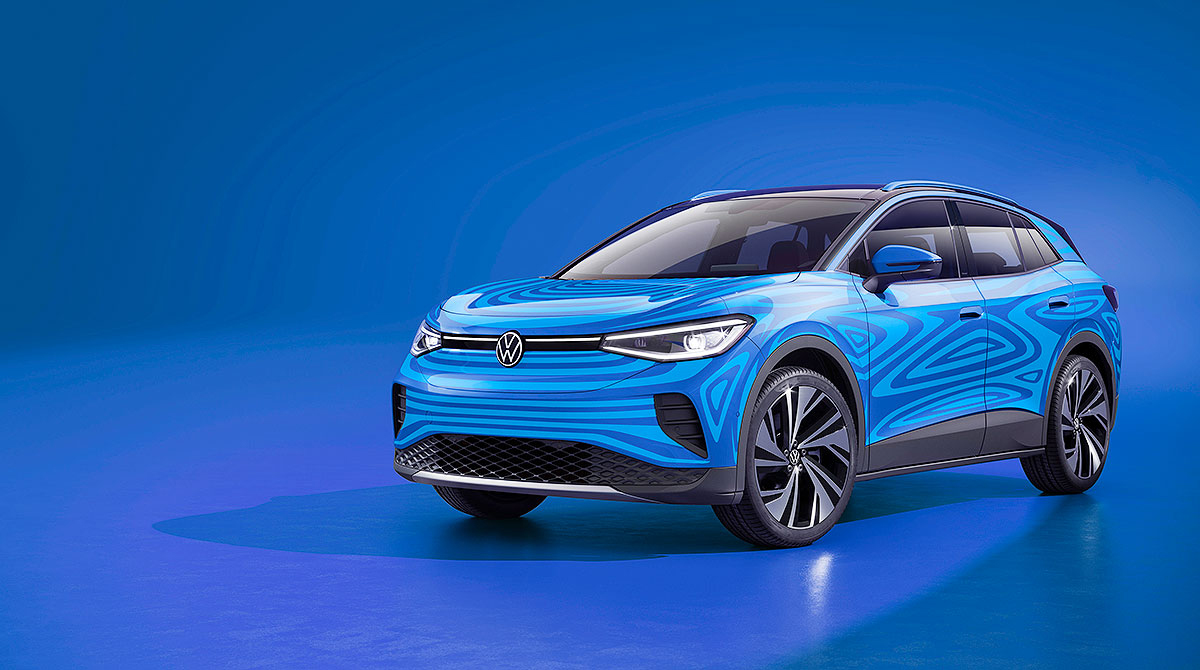 Volkswagen AG is stepping up its game to become the world’s biggest electric car maker with a plan to build six battery factories in Europe and global investments in charging stations.

The manufacturer, which already has agreements for two sites, is exploring options for another four plants for a total capacity of 240 gigawatt-hours by the end of the decade, VW said in a statement March 15. VW has the most comprehensive EV plan in the industry that will add about 50 purely battery-powered vehicles to its lineup by 2030.

“We are now systematically integrating additional stages in the value chain,” CEO Herbert Diess said. “We secure a long-term pole position in the race for the best battery.”

#VWPowerDay | We plan to operate up to 6 gigafactories with 40GWh each throughout Europe - on our own and in collaboration with partners. pic.twitter.com/hntG12HCxu — Volkswagen Group (@VWGroup) March 15, 2021

The plants will have a capacity of 40 GW each, and VW is looking for partners for four of them for development. The carmaker changed course to construct a site in Salzgitter, Germany, on its own after a previous plan to join forces with Northvolt AB. The battery firm still will be its partner for a factory at Skelleftea in Sweden, announcing VW will order $14 billion in battery cells.

Emulating Tesla Inc. as well as General Motors Co. with a dedicated battery event March 15, dubbed “Power Day,” VW is giving the deepest dive yet on its strategy to beat a path to an electric future selling millions of EVs. Batteries have emerged as the key battleground with concerns over high costs squeezing margins and supply of raw materials such as nickel and cobalt.

VW also will invest 400 million euros ($477 million) by 2025 to build out much-needed charging infrastructure in Europe, after the region overtook China in EV sales last year. Fast-charging in Europe will grow five-fold to 18,000 stations, helped by cooperations with BP in the U.K., Iberdrola in Spain and Enel in Italy as well as VW’s existing Ionity GmbH consortium.

#VWPowerDay | We are interlinking mobility and energy in innovative ways:

In North America, VW is adding 3,500 stations for this year and 17,000 points in China by 2025. Cooperation on charging as well as strategic partnerships on batteries will help VW safeguard financial targets including a 6% capital investment ratio by 2025 and an adjusted annual net cash flow of more than 10 billion euros, the carmaker said.

The carmaker aims to at least double its share of deliveries that are fully electric this year, which could bring it within striking distance of Tesla’s EV sales. After years of trailing Tesla, VW’s ID.3 hatchback and the Porsche Taycan based on dedicated underpinnings have stacked up well.

As carmakers scale up EV offerings, Tesla and other new entrants such as Nio Inc. are stepping up their plans. Tesla expects to add a battery cell factory to the car-assembly plant under construction near Berlin. The site initially will have a capacity of more than 100 GW a year and eventually ramp up to as much as 250 GW, CEO Elon Musk said during a battery conference in November.