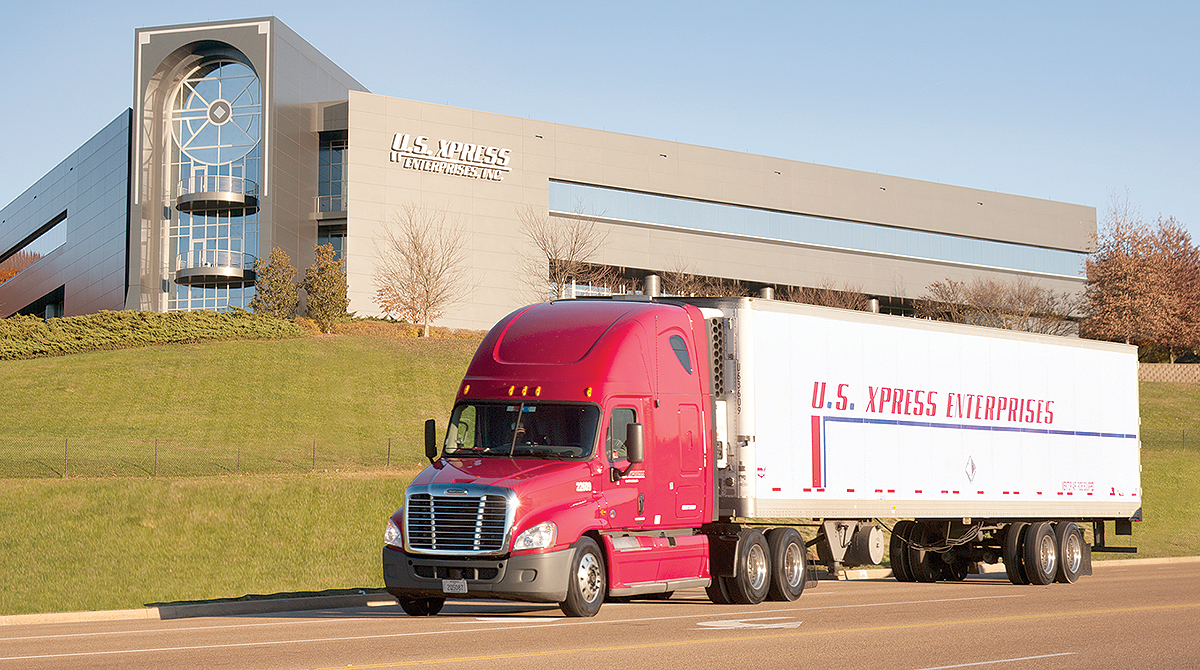 Efforts by dry van truckload carrier U.S. Xpress Enterprises to boost profits by improving the efficiency of its trucking operations are paying off. 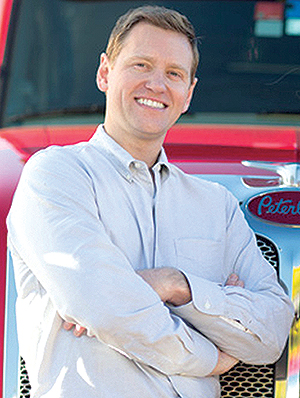 More importantly, the company’s adjusted operating ratio of 92.5 improved for the sixth consecutive quarter and was the best in 20 years, according to CEO Eric Fuller.

The operating ratio is a key measure of profitability for trucking companies and is calculated by dividing operating expenses by total revenue.

“Our focus has been to manage the business by core metrics that impact rate, truck count, utilization and cost and measure our success by our adjusted operating ratio,” Fuller said in a Feb. 8 statement. “With record financial results, positive early year momentum and an improved capital structure from our June initial public offering, we are well-positioned to continue methodically managing our capital allocation, improving our operational execution and targeting industry-leading profitability.”

In January, U.S. Xpress announced plans to sell off its U.S.-Mexico cross-border trucking operations, including its terminal in Laredo, Texas, and a fleet of more than 700 trailers.

Fuller said the adoption of a variable cost business model for cross-border shipping will generate more than $10 million annually in profits beginning in the fourth quarter of 2019.

Looking at truckload operations in the United States, Fuller noted that market conditions have allowed rate increases of about 7% on about 20% of the contracts for 2019 and that he expects full-year contract rates to increase between 5% and 8%.

The goal for 2019, Fuller noted, is to continue the quest for greater profitability while keeping the fleet size steady and using new tractor technology and other initiatives to increase revenue and lower costs.

One of the initiatives is a program to develop and train truck drivers with a new professional driver development center slated to open Feb. 19 in Tunnel Hill, Ga. The facility features a driving simulator, dedicated driving range and a technology lounge for teaching individuals how to use electronic logging devices.