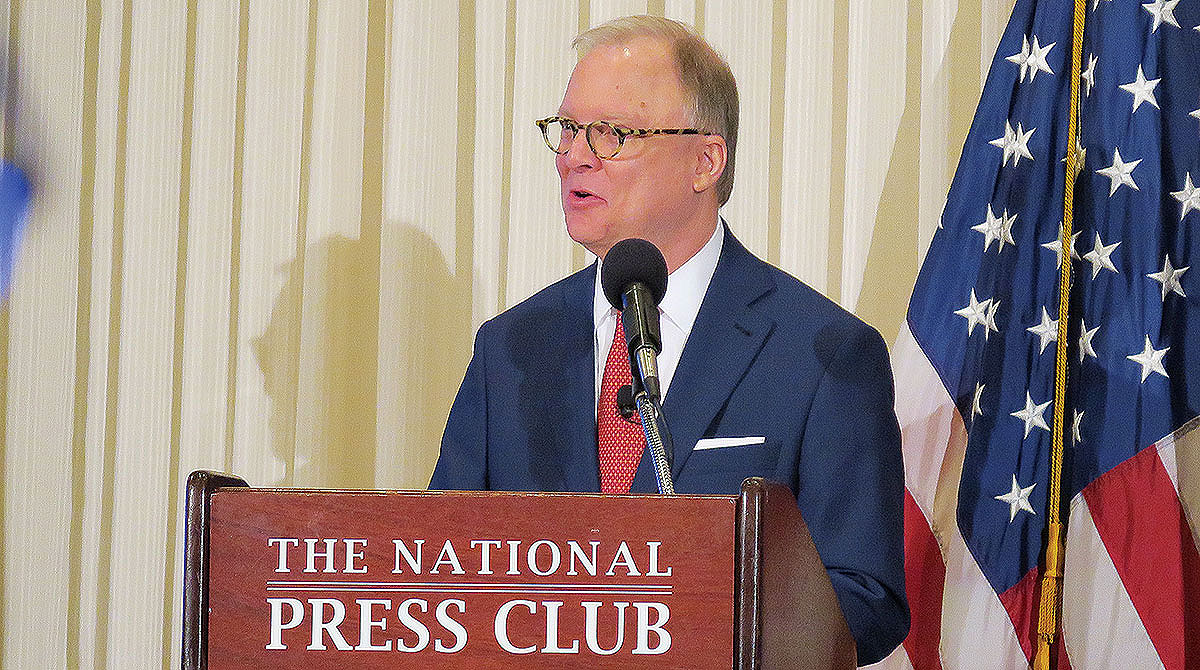 WASHINGTON — The panel that oversees commercial transportation in the U.S. Senate easily approved the nomination of Michael Graham to join the National Transportation Safety Board through 2025.

The Commerce Committee approved Graham’s nomination Nov. 13, advancing it to the Senate floor. Republican leaders have yet to indicate when they will consider the nominee. 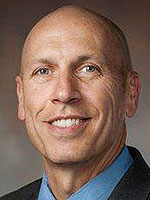 Graham, an aviation training officer, was nominated earlier this year for a seat on the independent safety board. He was most recently a director for Textron Aviation Inc., overseeing the company’s safety management system, global security, and air safety investigations, according to background archived on the White House’s website. His also has served as chairman of the Air Charter Safety Foundation, and also as a member of the General Aviation Information Analysis Team.

During a hearing this summer to consider his nomination, Graham told senators: “I’m not a lobbyist nor an academic. I’m a real-world operator who has been safely managing the risk of company operations by building a robust safety culture. I lead by example.”

Unmanned vehicles is an area of concern for the transportation sector, Graham emphasized. In written remarks, he shared his view on the matter with the committee: “Integration of these vehicles with manned vehicles will be an issue, but so will the analysis of technical shortfalls in the unmanned vehicles. This has the potential for causing accidents.”

Committee ranking Democrat, Sen. Maria Cantwell of Washington, said during the Nov. 13 hearing she was “happy to support the majority of the nominations.”

Graham began his career as a naval aviator before he moved on to Boeing/McDonnell Douglas. He earned a degree in mechanical engineering from the University of New Mexico.

Besides Graham, the panel gave voice-vote approval to the nominations of Ian Paul Steff to become assistant Secretary of Commerce and director general of the United States and Foreign Commercial Service; Carl Whitney Bentzel to be a Federal Maritime Commissioner; and Theodore Rokita to be a director of the Amtrak board.

NTSB investigates high-profile crashes. It publishes a “Most Wanted List” of priorities, which has included reducing fatigue-related accidents. This month, NTSB noted that federal and state actions are needed to reduce the number of crashes between cars and bicycles.

Meanwhile, senators on a different panel scheduled a hearing with Peter Gaynor, the Trump administration’s nominee to lead the Federal Emergency Management Agency. Gaynor has served as FEMA’s acting administrator since March. 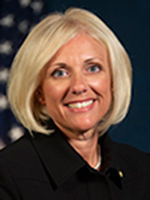 Several transportation nominees approved in committee continue to await a vote on the floor of the Senate. They include Michelle Schultz for a seat on the Surface Transportation Board; John E. Kramer, to be chief financial officer at the U.S. Department of Transportation; Thelma Drake, to be Federal Transit Administrator; and Diana Furchtgott-Roth to be an assistant Secretary of Transportation.

In August, the Senate confirmed Sumwalt and Jennifer Homendy to continue serving on NTSB. Sumwalt began his tenure on the board in 2006 and had been confirmed as NTSB chairman in 2017. His recent confirmation extended his chairmanship for three years.

Homendy began her tenure on the board last year. Her term expires Dec. 31, 2024.