UPS to Use Dimensional Pricing for All Packages 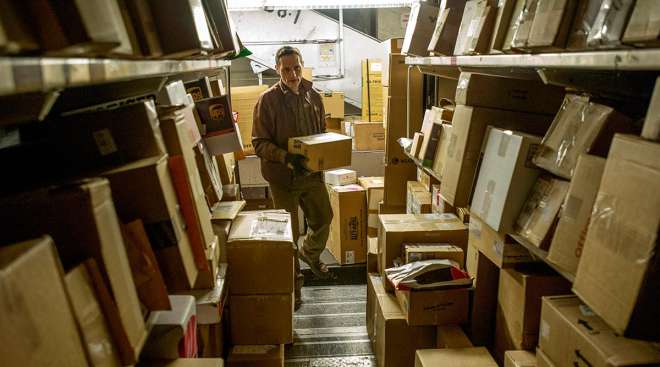 The shift, announced six weeks after a similar move by FedEx Corp.’s ground unit, expands the process of pricing goods based on the dimensions, rather than just weight. UPS and FedEx both already use dimensional pricing for ground packages that are three cubic feet or larger.

“UPS has been researching the potential expansion of dimensional-weight pricing for a number of years because it enables us to more appropriately align rates with costs which are influenced by both the size and weight of packages,” said Alan Gershenhorn, UPS executive vice president and chief commercial officer.

Dimensional, or DIM, pricing is based on the height, length and width of a package, divided by another number known as a dimensional factor. The price charged is the higher of the dimensional weight or actual weight.

The UPS statement tied the pricing step to increased use of e-commerce and a steady shift toward lower package weight. UPS also said it’s hoping the move sparks shippers to reduce packaging materials and size.