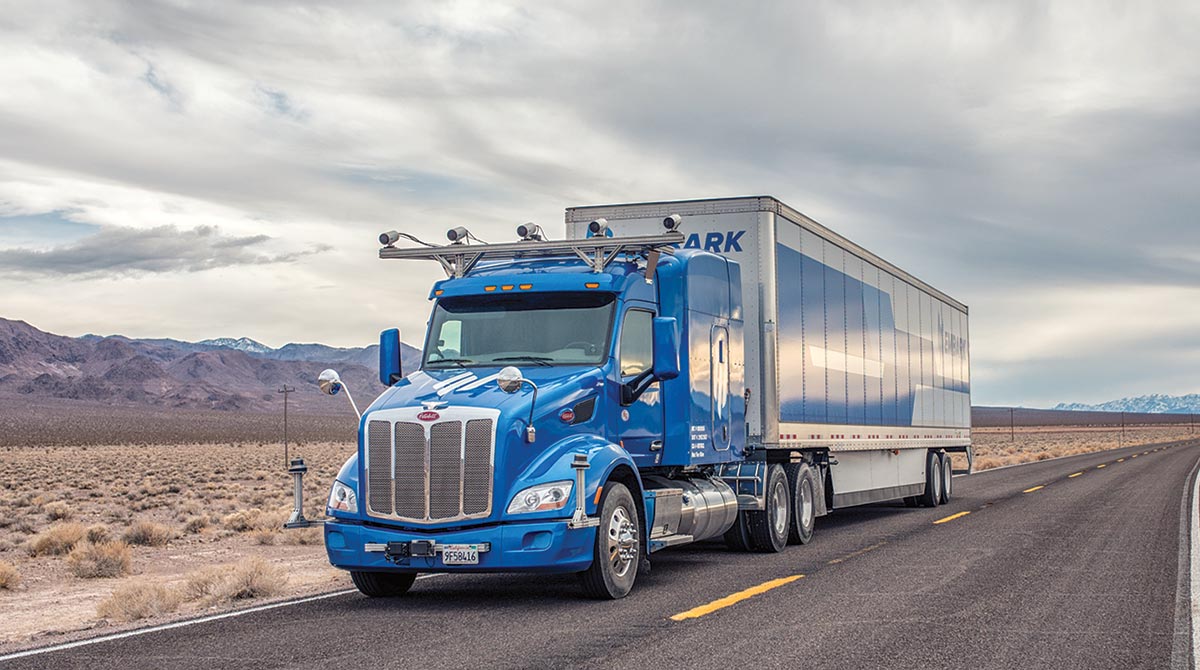 U.S. Department of Transportation Undersecretary for Policy Derek Kan emphasized that states could finance freight infrastructure designed to facilitate the movement of self-driving trucks under the proposal’s “transformative” and “incentives” titles.

The truck-only lanes would be meant to enhance connectivity between industrial areas and freight hubs, he explained at the Brookings Institution in Washington.

As part of Trump’s proposal, unveiled Feb. 12, $200 billion in direct federal funds would be used to reach $1.5 trillion over 10 years primarily through non-federal investments. Of the federal funds, $100 billion would be made available for an incentives program for states and municipalities, and $20 billion would be dedicated for a “transformative projects program” that would back modernization efforts, such as self-driving truck lanes.

The White House’s proposal, if advanced by Congress, could help pave the way for a modern transportation landscape that would not only incorporate autonomous applications, but also include high-speed transit systems, as well as commercial space travel, Kan added. Elon Musk’s Hyperloop concept of transporting people at fast speeds via tunnels was a project he said piqued the interest of officials.

“We believe new technologies are changing transportation,” Kan said. “This administration believes strongly that creating more tools, incentivizing the right behavior, and pushing more decision rights back to the states will move us to having a better, more efficient transportation system.”

It is unclear if Congress will take up Trump’s infrastructure proposal this year. Republican leaders have not endorsed its key provisions, while Democrats recently unveiled a vastly different plan. 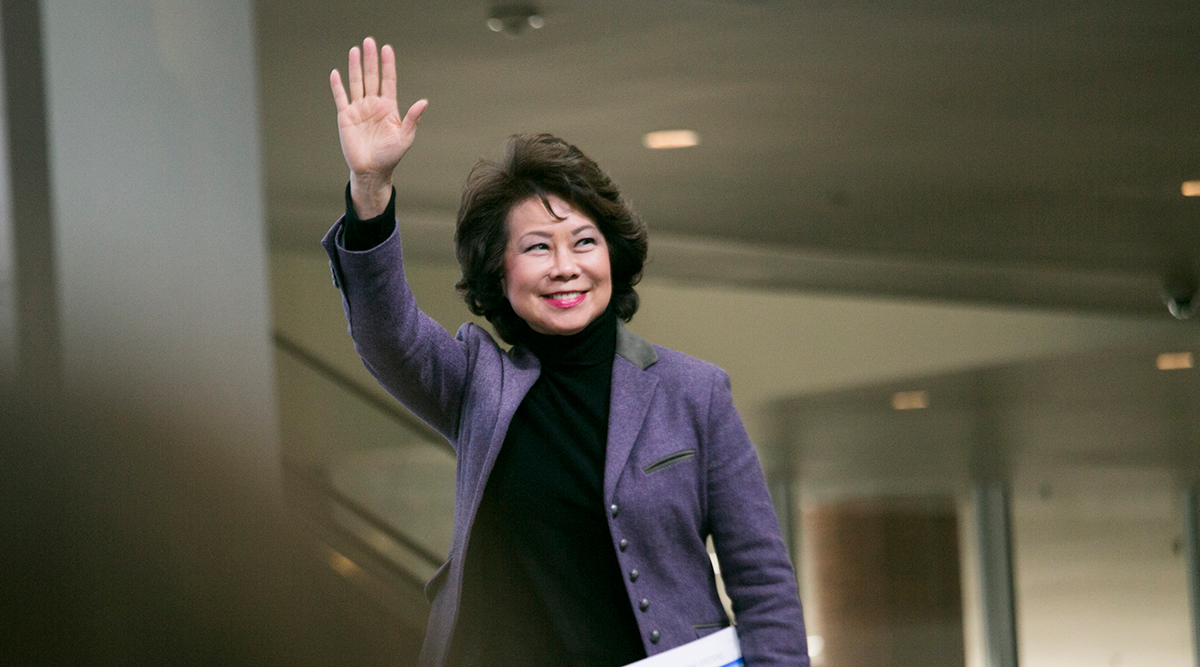 In the coming weeks, the Department of Transportation led by Secretary Elaine Chao, intends to publish guidance for states on automated trucks. On Capitol Hill, Senate leaders are expected to debate legislation meant to facilitate the development of self-driving cars. The legislation easily advanced out of the Senate Commerce Committee last fall. The House advanced similar legislation last year. Policy specific to trucks is absent in both bills.

The technology further captured the nation’s attention after a fatal accident on March 18 involving a self-driving car in Tempe, Ariz. prompted Uber to suspend temporarily its autonomous vehicle operations, which included trucks. The accident points to the need for regulatory uniformity nationwide, said Sen. John Thune (R-S.D.), chairman of the Commerce Committee.

“We won’t have all the facts until relevant investigations are complete, but this tragedy underscores the need to adopt laws and policies tailored for self-driving vehicles,” Thune said, in a statement to Transport Topics. “Congress should act to update rules, direct manufactures to address safety requirements, and enhance the technical expertise of regulators.”

The National Transportation Safety Board indicated it would investigate the accident in Arizona. The company has been testing autonomous trucks across the Grand Canyon State with a licensed driver in the cab since November 2017. Uber operated a self-driving truck on Interstate 25 in Colorado to deliver beer in 2016. The company also performed a similar task with a semi-autonomous truck in Ohio.

Technology firms continue to test autonomous trucks around the country.