But the Fight Is Far From Over 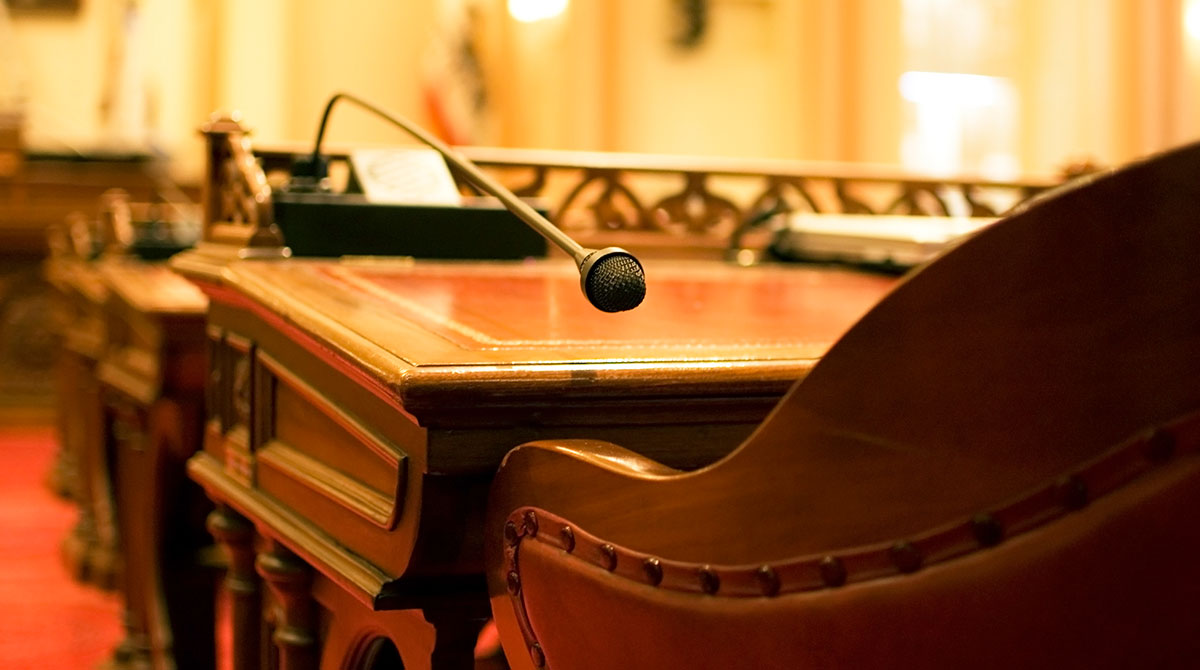 As legislators in many states close out their sessions and head home, trucking association leaders are reporting noteworthy progress this year in attacking state laws they say too often enable plaintiff attorneys to seek inflated jury verdicts in truck-involved accident litigation.

“The efforts that our state associations have made have been terrific,” said David Bauer, vice president of state and tax policy for American Trucking Associations. “It’s very, very difficult to go up against the trial bar in a statehouse. They make it very tough, particularly with appeals they make to their base and constituency, and how they’re able to frame their messaging.”

John Esparza, president of the Texas Trucking Association — which scored a big win in the Texas Legislature — said that getting bills passed is a complex endeavor that takes hard work, the support and help of a large coalition, good timing and even a little luck. “It’s a giant game of chess played on the ceiling,” he said of the process. “I’ve even lost bills that were quote, ‘easy bills,’ to political fights that had nothing to do with the bill.” 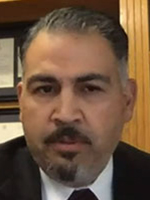 To put it bluntly, when it comes to accident lawsuits, truckers in recent years have had a big target on their backs, trucking defense attorneys said. But for the past 18 months or so, the industry has been aggressively striking back, propelled by an ATA national initiative designed to go on the offensive in state legislatures.

Some of the most effective trucker campaigns have been waged in states including Texas, Florida, Louisiana, Montana and West Virginia. The victories have ranged from eliminating seat belt gag rules and blocking plaintiffs’ inflated medical costs to permitting video evidence and “bifurcating” trials to help reduce unfair jury verdicts.

Still, the trucking industry remains at risk to the rise of so-called nuclear verdicts, those with jury verdicts of $10 million and more.

The trucking federation’s general strategy has been aimed at mitigating tactics used by plaintiff attorneys to anger jurors by exhibiting evidence that goes beyond the accident, including challenges to carriers’ safety policies, procedures and driver training. Many of the trucking litigation campaign goals, some successful and others delayed, have been aimed at limiting the ability of plaintiff attorneys to use what is called the “reptile theory” — a tactic encouraging jurors to punish trucking companies with whopping monetary verdicts.

ATA President Chris Spear noted that while pursuing legislation on the state-to-state level may be more labor intensive than pursing federal remedies in Washington, D.C., the strategy can lead to more focused solutions.

“Our goal is to establish more balance, fairness and transparency,” Spear said during a recent Transport Topics radio interview. “The pain that is put on our industry, our members, is coming to an end.”

Spear noted that the battle is more of a marathon than a sprint, but victories are coming. In Texas, after a hard-fought several monthslong battle in the statehouse, the Texas Trucking Association and a number of lawsuit reform groups shepherded House Bill 19 through the state’s House and Senate that promises to level the future litigation playing field for truckers.

The bill includes a provision that will allow properly authenticated photographs or videos of a vehicle or object involved in a collision to be admitted into evidence. In addition, the measure has a provision that would “bifurcate” accident trials, only allowing allegations of unsafe motor carrier safety practices during its second phase. The first phase of a trial would allow evidence on who is at fault in a crash.

At press time, the bill had been sent to the governor. Based on his earlier comments concerning tort reform, he was expected to sign the bill into law within 20 days.

Likewise, Louisiana — a state with a reputation for high insurance premiums and highways dotted with attorney billboards soliciting clients injured in accidents with trucks — got some good news when, last summer, the Legislature passed the Omnibus Tort Reform bill.

The Louisiana law will allow trucking attorneys to introduce evidence of accident victims not wearing seat belts, and included a provision that would limit certain medical bills from jury awards, known as “phantom damages.” The bill also contained a provision that would cut down on a practice allowing plaintiff attorneys to “judge-shop,” and in the long run could even help reduce insurance premiums.

ATA cheered the legislative action, identifying the bill as an important piece of legislation in the ongoing effort to curb lawsuit abuse.

The new Montana law requires that plaintiffs injured in accidents be compensated only for actual costs, said Duane Williams, CEO of Motor Carriers of Montana. He added that his group backed the primary proponent of legislation, which was the Montana Chamber of Commerce.

“It wasn’t just a trucking thing, it was a combined effort with the business community,” Williams said.

In Florida, the Florida Trucking Association played a role in a significant state Supreme Court ruling that could result in the dismissal of a frivolous lawsuit early on in a case. The association and its allies got credit for playing a role in urging the Florida Supreme Court to bring the state’s summary judgment law in line with federal standards and most other states in the U.S.

The ruling came in an influential case. In it, Florida’s high court changed a law involving a trucking accident lawsuit that a state appellate court had declined to dismiss, despite compelling dash cam video evidence from the truck that indicated the driver was not at fault. The association and the Florida Justice Reform Institute filed a joint amicus curiae brief with the Supreme Court, asking it to bring the antiquated summary judgment rule up to date. 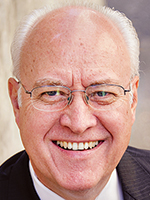 “That decision was a big one for us,” said Ken Armstrong, president of the Florida Trucking Association. “For decades, our Supreme Court took a different view of when summary judgment should be granted than most of the rest of the country — the federal standard and 38 other states.” The association also worked to gain passage of a state law that would give employers limited liability toward COVID-19 lawsuits.

Indeed, Armstrong noted that these victories can be hard to earn.

“Getting any legislation is tough,” he said. “In some years legislation is tougher because of the litigation environment.” For instance, after the 2018 Parkland high school shootings the Legislature was focused on gun and school safety issues, Armstrong noted.

“It’s possible a single issue can take all of a legislative session, and make even good stuff hard to pass just because there’s not enough time left in the 60-day legislative session,” he said. More recently, he said slowdowns caused by the coronavirus pandemic and a consistently aggressive plaintiff bar have produced headwinds. But Florida truckers remain vigilant, and have more issues to tackle, he said.

One of those issues is related to inflated medical damages by plaintiffs in truck accident litigation. “We made good progress in the state Senate, and not in the House,” Armstrong said. “That will be project No. 1 in the 2022 legislative session in January and February.”