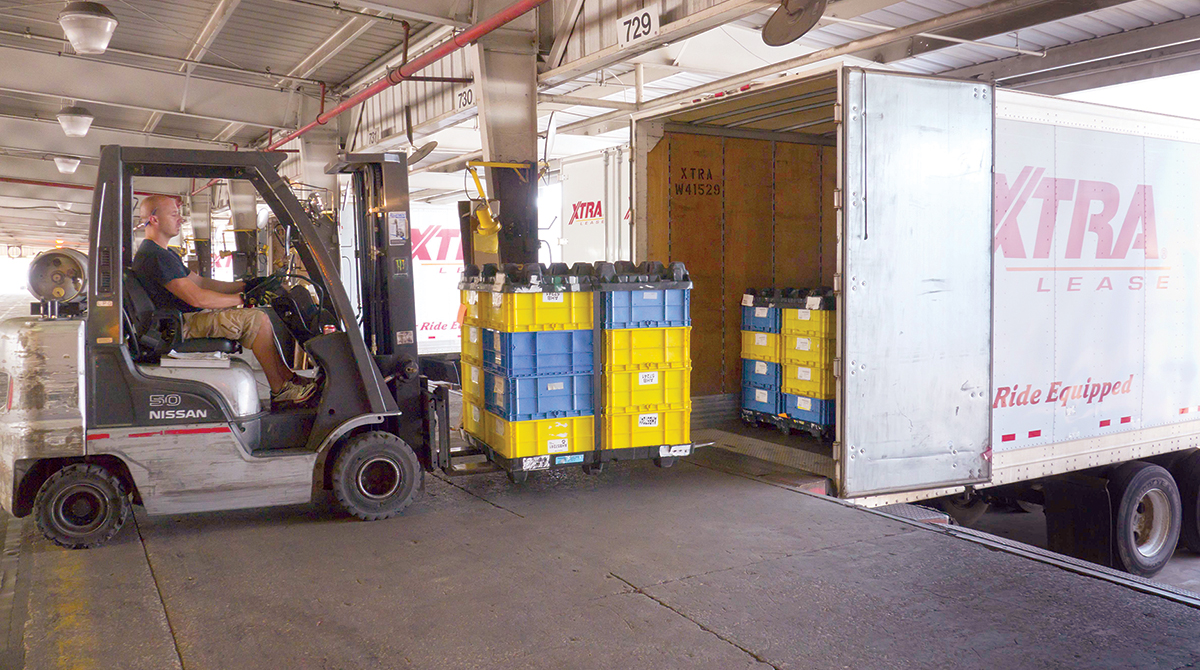 It was the smallest year-over-year gain since June.

ATA’s tonnage data is dominated by contract freight, which is performing significantly better than spot market freight, which has plunged this year. ATA reported its September reading was revised up compared with its October press release.

Meanwhile, the October Cass Freight Index fell 5.9% and now has been negative for 11 months in a row. The report issued a warning for the overall state of the economy.

“We know that freight flows are a leading indicator, so by definition there is a lag between what they are predicting and when the outcome is reported. Nevertheless, we see a growing risk that GDP will go negative by year’s end,” the report stated. “Weakness in commodity prices, and the ongoing decline in interest rates, have all joined the chorus of signals calling for an economic contraction.”

DAT said there is plenty of capacity to handle the increased volume, and as a result, truckload rates fell in October compared with September. A rush of demand in the final few days of the month created momentum for higher prices in November, though. 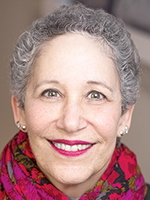 “Shippers were active in advance of the holidays,” DAT Solutions Market Analyst Peggy Dorf said. “And the low rates are effectively attracting more volume from contract carriers to spot transportation providers, especially during the busy season.”

DAT said volumes for dry vans continued to increase, but truckload rates for flatbed and refrigerated freight has not kept pace.

Van rates averaged $1.80 per mile in October, including fuel. That was a 5-cent drop compared with the prior month, and 28 cents below the October 2018 average. Volume was up 7.3% compared with September.

Apple and other fall fruit and vegetable harvests led to a peak in reefer traffic in October, with a 9.2% increase month over month. The average rate was $2.12 per mile, 4 cents lower than the September average and 30 cents lower than October 2018.

Flatbeds moved 3.4% more loads in October compared with September, but fell just short of August’s peak demand. Flatbed rates averaged $2.27 per mile, down 3 cents from September and a 20-cent drop from October 2018.

DAT also recently released its 2020 outlook for the trucking industry.

“Capacity drives truckload prices, and since truck availability is expected to be more constrained in 2020 compared to 2019, we anticipate spot market rates to rebound after a down year,” the report said.

“Spot market van rates should bounce back 4-6% in the second half of 2020,” according to DAT data scientists. “Contract rates lost 2% from the huge gains in 2018. Those prices should climb again in 2020. Expect around a 2% increase in contract rates next year.”

The report also says there are at least two reasons why trucking capacity may decline in 2020, which could push prices up.

“Capacity has been exiting the marketplace, however. More motor carriers closed their doors in the first half of 2019 than in all of 2018,” according to the US Bank Freight Payment Index. “In December, carriers currently operating AOBRDs are required to switch to the more restrictive ELDs to track hours of service. Those factors should further constrain capacity, as truckload demand continues to trend upward. That means freight rates may have hit bottom already. In this cyclical market, we expect the next rebound to take effect by mid-2020.”

Trucking serves as a barometer of the U.S. economy, representing 70.2% of tonnage carried by all modes of domestic freight transportation, including manufactured and retail goods. Trucks hauled 10.77 billion tons of freight in 2017. Motor carriers collected $700.1 billion, or 79.3% of total revenue earned by all transport modes.