Truck Tonnage Climbs in May 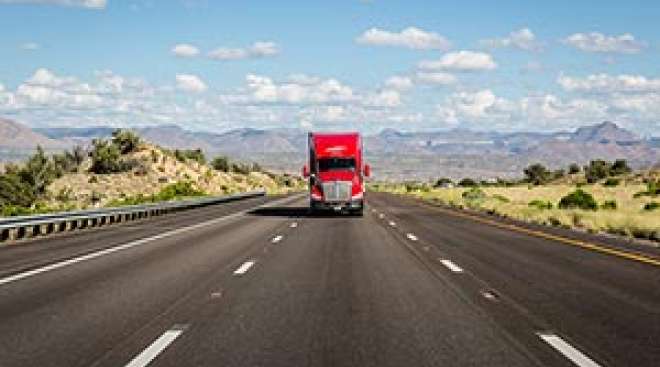 Truck tonnage climbed 5.7% on a year-over-year basis in May and also increased from April, helped by stronger consumer demand and a long-awaited drop in inventories, American Trucking Associations reported.

The federation’s advanced seasonally adjusted index increased to 139, a rise of 2.7% above the April result.

The latest report reversed two consecutive months of tonnage declines and lifted the index out of the doldrums seen late in 2015 and earlier this year. Until the latest report, tonnage had barely budged from the level seen in both November and December 2015.

“Following two consecutive decreases totaling 6%, May was a nice increase in truck tonnage,” said Bob Costello, ATA’s chief economist. “Better consumer spending in April and May certainly helped. We recently received good news on the inventory cycle, with the total business inventory-to-sales ratio declining for the first time in nearly a year.”

Retail sales rose 0.5% in May after a 1.3% increase in April. The inventory-to-sales ratio, reflecting excessive inventory, reached the lowest level since December.

Costello cautioned in a report that the inventory-to-sales ratio “remains elevated and needs to decline further, though there doesn’t need to be a steep decline because growing online retail sales require more inventory to ensure consistent delivery."

The positives were tempered by continued weak reports in the manufacturing sector.

“While one month doesn’t make a trend, this was good news for the trucking industry,” Costello said in a statement. “Economic growth remains mixed, and I’d expect the recent choppy pattern in tonnage to continue for the next quarter or two.”