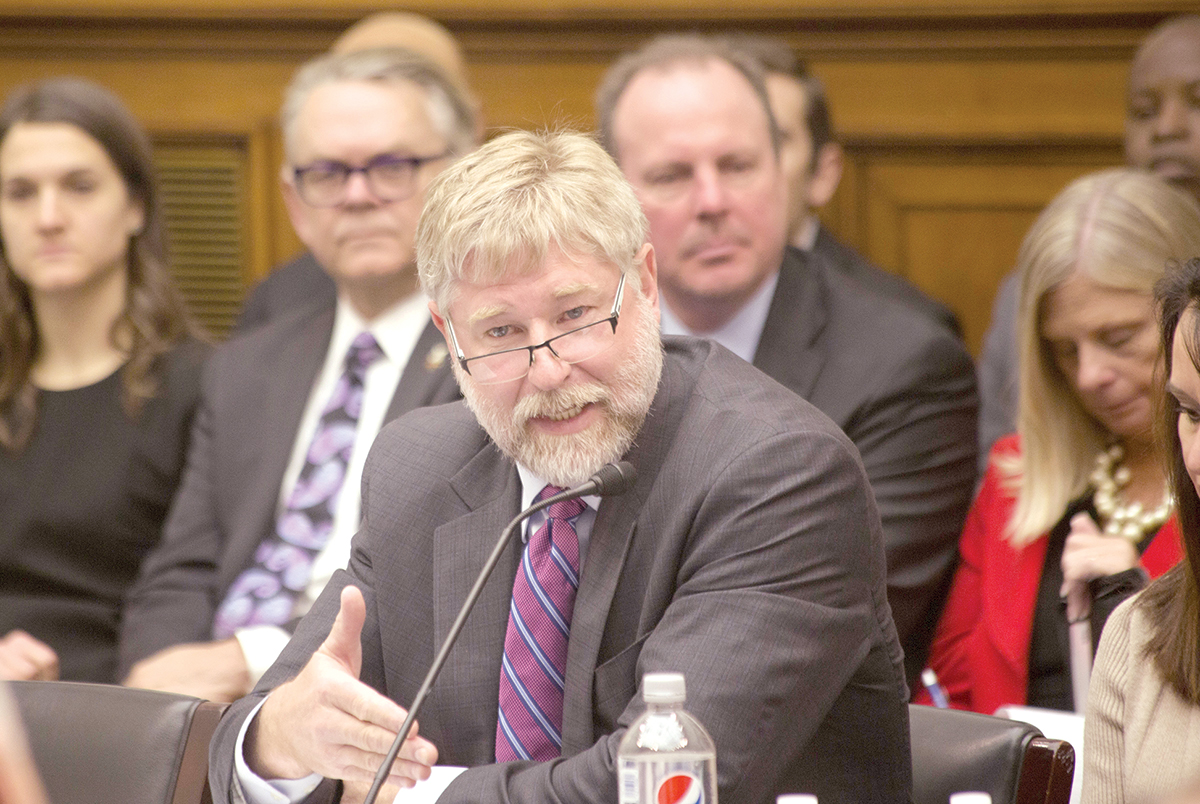 Over the years, the industry has adopted driver-assist systems and has been deploying trucks equipped with state-of-the-art communication. Federal policymakers are engaging with stakeholders from various aspects of the supply chain to determine policy that would boost connectivity and improve safety.

“I believe that automation can make the driving job better, can be [a] more fulfilling type of work,” said Greer Woodruff, senior vice president of safety, security and driver personnel at J.B. Hunt Transport Services, which is No. 4 on the Transport Topics list of the top 100 for-hire carriers in North America.

“A lot of the younger people coming into the workforce today like working with computers and like working with emerging technologies. They’re early adopters. And so, as we adopt this in the transportation industry, it’s going to make the job more appealing to the younger population to consider driving,” Woodruff noted, speaking during a roundtable hosted by the House Highways and Transit Subcommittee.

Drivers also will remain indispensable in the trucking industry as fleets proceed to adopt autonomous features, he added. 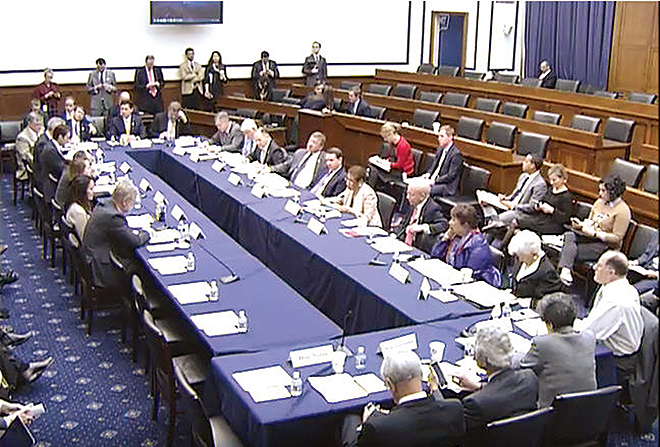 Susan Alt, senior vice president of public affairs with Volvo Group North America, emphasized the modernization of the industry is capturing younger demographics that could alleviate the driver shortage that is projected to surge over the next decade.

Deterrents to commercial driving include long periods of time away from home and salary levels, industry watchers argue.

“Some of the technology helps with better planning, better load optimization, better routing,” Alt said. “So we do things to get the driver to get to stay home more often. These are all technologies that’s actually all about attracting the driver.”

The U.S. House and Senate are debating measures that would create a regulatory framework for self-driving cars. Trucks were left out of those bills. Transportation leaders also intend to eventually consider measures aimed at enhancing vehicle-to-vehicle as well as vehicle-to-infrastructure communication for trucks. 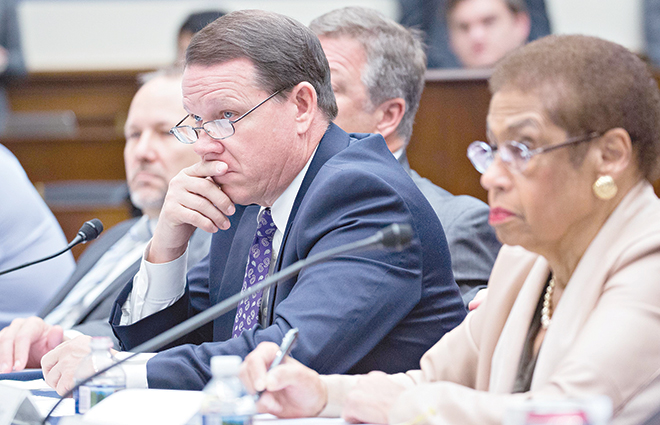 “Technology and infrastructure are quickly becoming inseparable as advancements are being made at lightning speed. At today’s roundtable, we focused on trucking technologies and the efficiency and safety gains that will be made,” Graves said in a statement to TT.

“However, it was clear that Congress must find a way to seamlessly implement these technologies within our current system without restricting innovation. A patchwork of laws will inhibit the full potential of these new technologies across our infrastructure network,” Graves added. “The committee will be heavily involved in finding the right solution, and I look forward to working with all the stakeholders who stand to be affected.”

In October, American Trucking Associations indicated the shortage of drivers industrywide would be about 50,000 by year’s end. That could increase to nearly 175,000 by 2024. ATA launched a workforce development effort focused on recruitment and retention to address the driver shortage crisis.