Swift to Pay CRST $15 Million in Damages Over Driver Recruiting

This Is CRST's Third Poaching Lawsuit 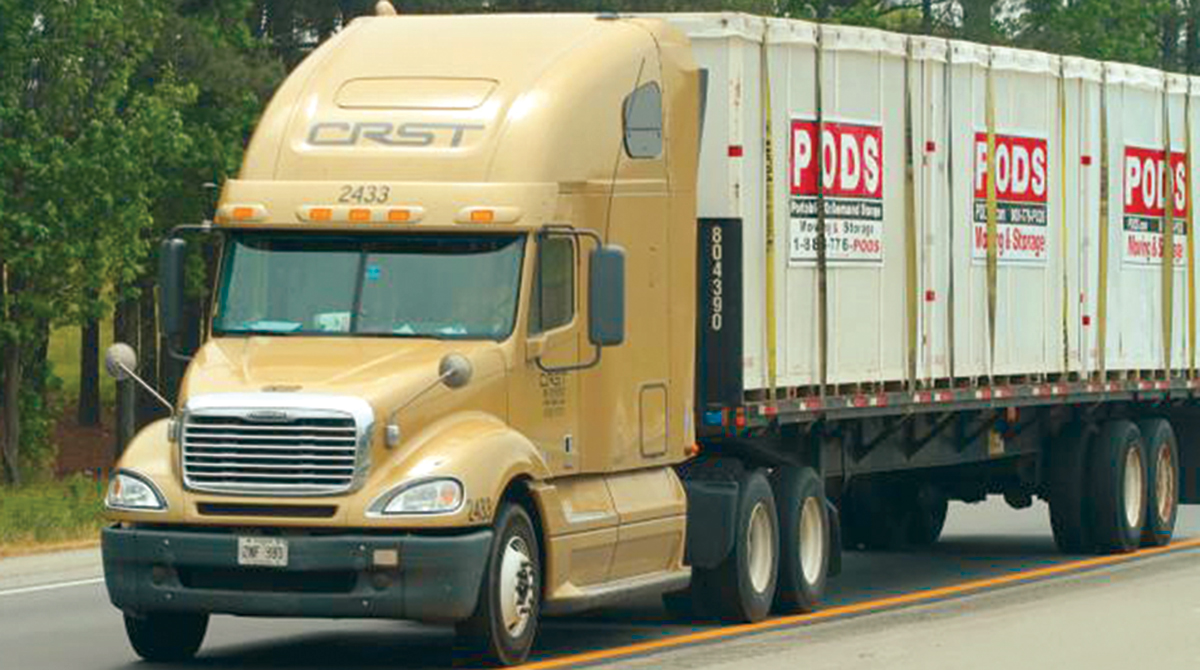 A lawsuit CRST Expedited Inc. filed against Swift Transportation Co. that alleged Swift “poached” drivers was one of three such challenges CRST has lodged against competitors, but is so far the only one that has resulted in a financial penalty.

“The reality is we ended up in the courtroom with Swift. But I prefer to spend my dollars and resources on improving our business,” said Hugh Ekberg, CEO of Cedar Rapids, Iowa-based CRST, in an interview with Transport Topics.

The $15 million in damages assessed against Arizona-based Swift by an Iowa federal jury in July were in response to allegations that Swift “intentionally and improperly” recruited more than 200 drivers still under contract with CRST after completing their training.

The allegations CRST lodged against competitors in the other lawsuits were nearly identical. One of them, filed in 2016 against TransAm Trucking Inc. of Olathe, Kan., was dismissed in July of 2018 after a federal judge granted TransAm a summary judgment. The other, filed in 2017 against Arizona-based Knight Transportation, was dismissed in March at the request of both parties.

CRST has appealed the TransAm case.

In the Swift case, CRST alleged that Swift hired the drivers, trained by CRST, who were still contractually obligated to work for CRST for 10 months.

During the six-day civil trial, Swift denied that it interfered with CRST’s drivers, but on July 23 the jury awarded CRST $7.5 million for unjust enrichment, $5 million for punitive damages and $3 million for compensatory damages.

Ekberg told Transport Topics that CRST spends considerable time and money training drivers at its school and on the road with a driver leader.

In its lawsuit against Swift, CRST noted that there are two drivers in the cab for all its longhaul trucks to maximize a truck’s “rolling hours.” That mode of operation requires the company to recruit and train more drivers than the typical motor carrier, according to court documents.

“We’re producing about 3,500 drivers a year through our school,” Ekberg said. “Running a training school obviously puts value into housing, meals and training to get a new CDL.”

Because there is no cost to the driver, CRST asked drivers to sign a contract promising to stay with the company for at least 10 months. 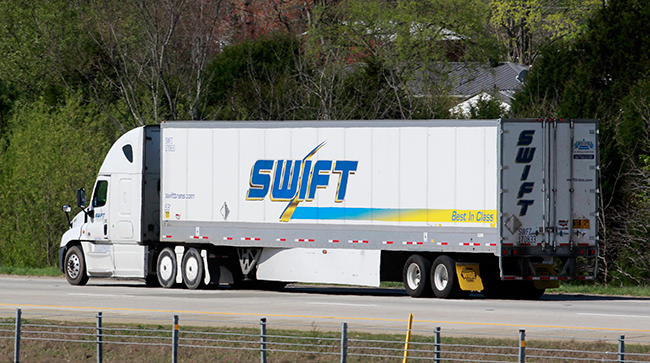 “That’s the source of our litigation between Swift and CRST, that we have a signed agreement, a contract that that driver that will stay with CRST for the 10 months,” Ekberg said. “After that they are completely free to go anywhere else. Our preference is that they stay with us. But we all know the nature of this industry where there’s lots of turnover and there are driver shortages, so we’re all working for ways to get drivers into our fleets.”

In its 2017 Swift civil complaint, CRST said it had experienced an increase in the number of employment verification requests it was receiving from Swift for drivers that were in the 10-month restrictive term outlined in the employment contract.

“Preliminary investigation revealed that in 2016 CRST received approximately 150 such employment verification requests from Swift for drivers who were within the 10-month restrictive term of their individual contracts,” CRST’s complaint said. “By recruiting CRST’s drivers, Swift is able to reduce the need to separately train new drivers and obtain the labor of newer truck drivers at lower costs than more experienced drivers that would demand a higher market rate for their services.”

In its answer to the complaint, Swift had argued that CRST’s claims should be barred, in whole or in part, because some of CRST’s drivers worked for other carriers prior to working for Swift after leaving employment with CRST, creating an “intervening event.”

“As such, there is no causation, as defendant could not have interfered with the employment contracts at issue,” Swift said.

CRST International ranks No. 24 on the TT for-hire list and No. 9 on the truckload carrier list. TransAm ranks No. 8 on TT’s list of refrigerated for-hire carriers.