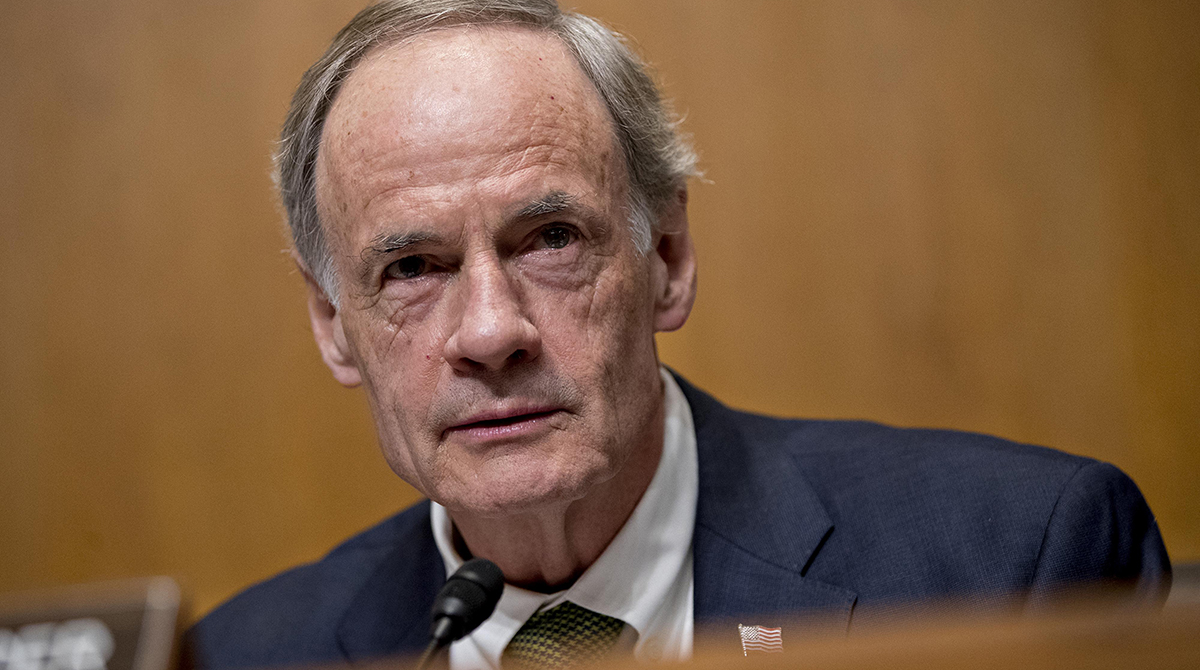 The program, administered by the U.S. Environmental Protection Agency, relies on federal grants and rebates. The funding is used to help finance the voluntary replacement or installation of retrofits on existing heavy-duty diesel vehicles and engines.

“DERA effectively uses American-made technology to reduce air pollution that harms our lungs and our climate — creating American jobs and a healthier environment. The program is so successful, every dollar invested in DERA generates a 13-fold return in health and economic benefits,” said Carper (D-Del.), ranking member on the Environment and Public Works Committee. 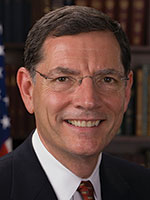 The chairman of that committee, Sen. John Barrasso (R-Wyo.), praised the program, noting it has helped to reduce emissions. Speaking to reporters March 13, the chairman would not specify when the panel would take up the bill during the 116th Congress.

Co-sponsors include Republican Sens. Jim Inhofe of Oklahoma, Kevin Cramer of North Dakota, Dan Sullivan of Alaska and Shelley Moore Capito of West Virginia; and Democratic Sens. Sheldon Whitehouse of Rhode Island, Cory Booker of New Jersey, Kirsten Gillibrand of New York and Chris Van Hollen of Maryland. Other lawmakers have praised the program, which was established in 2005 to reduce toxic diesel emissions.

The Senate legislation garnered support from myriad groups, such as the American Association of Port Authorities.

“This funding has been key to incentivizing and expanding port environmental programs to improve air quality impacted by port operations,” AAPA stated during an EPW hearing March 13. “Seaports are working to identify solutions that enhance our coastal resources and reduce environmental impact, not just air emissions.”

“As battery-electric cars and trucks enter the market, the emissions benchmark for internal combustion engines will get tighter,” added Timothy Johnson of Corning Inc. “The federal government can have a major role in helping current diesel owners clean up their engines and improve their image, and in making sure that new diesel engines are as clean as is practical, as they will still be operating 20 years from now.”

On March 14, House lawmakers followed their EPW Senate counterparts to unveil a version of the DERA reauthorization. The House bill also would enable upgrades to diesel engines. Sponsors include California Democratic Reps. Doris Matsui and Alan Lowenthal, and Republican Reps. Billy Long of Missouri and Rob Wittman of Virginia.

“This is a critical piece of legislation that helps address the climate crisis and makes our diesel cars and trucks more fuel-efficient,” Matsui said. “We are taking concrete action that will significantly reduce harmful emissions, which will improve the air we breathe and protect public health. It’s critical that Congress puts our environment and health first by passing this bill.”

“Reauthorizing the DERA program is a necessary and common-sense approach to reducing harmful emissions and improving the quality of our air,” added Long.

House leaders have yet to schedule consideration for their version of the bipartisan legislation.

According to EPA, which disburses the funds, older diesel engines emit higher amounts of pollution. The agency announced it anticipates awarding about $40 million in DERA grants and it is accepting applications for the program through March 26.

The agency informs the public that “health effects of mobile source air pollution affect millions of people, especially people who live near busy roads.” Additionally, EPA noted, “environmental impacts include haze in many parts of the U.S., including many of our national parks and wilderness areas, and the acidification of lakes and streams.”