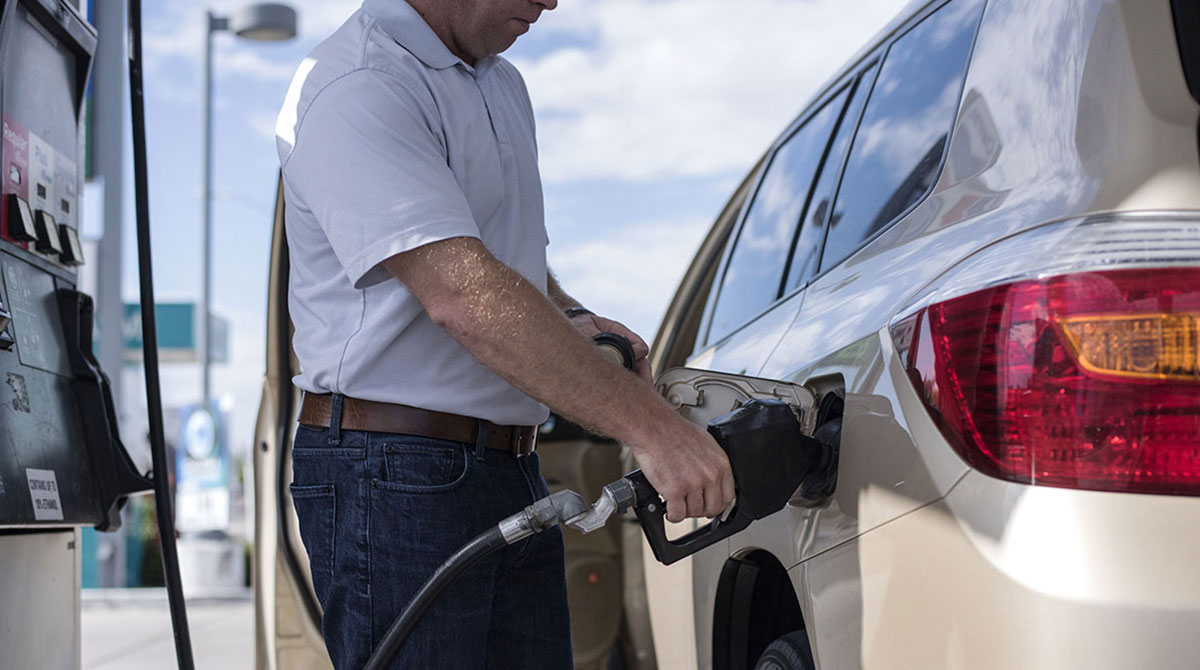 WASHINGTON — Some Democratic senators on Feb. 9 called for suspending the federal gas tax for the remainder of the year to help consumers struggling with rising fuel prices.

The legislation from Sens. Mark Kelly (D-Ariz.) and Maggie Hassan (D-N.H.) could prove popular during an election year in which the average price of gas nationally, according to AAA, exceeds about $3.45 a gallon and could go higher during peak driving season. Four other Democratic senators quickly signed on as co-sponsors. Still, the bill faces an uphill fight to become law.

Kelly said gas prices are putting a strain on families that need to fill up the tank to get to work and school.

The federal gas tax has remained at 18.4 cents per gallon since 1993. The money goes into a trust fund that helps pay for highway construction projects and public transit. The bill would require the Treasury Department to transfer general funds into the trust fund to make up for the lost gas tax revenue and keep the trust fund solvent, likely requiring additional borrowing.

“We need to continue to think creatively about how we can find new ways to bring down costs, and this bill would do exactly that, making a tangible difference for workers and families,” Hassan said.

The price of gas is increasing and families need relief.

The bill also would require the Treasury Department to monitor whether oil and gas companies are passing along the savings to consumers and encourages the department’s secretary to take enforcement actions to ensure they do.

Over the years, lawmakers have visited the idea of suspending the gas tax but did not generate enough support to get their bill over the finish line. Legislation introduced last year in the House has support from some Republicans. It seeks to suspend the gas tax until all emergency health orders related to the COVID-19 pandemic are lifted or for six months after the bill is enacted into law, whichever is longer.