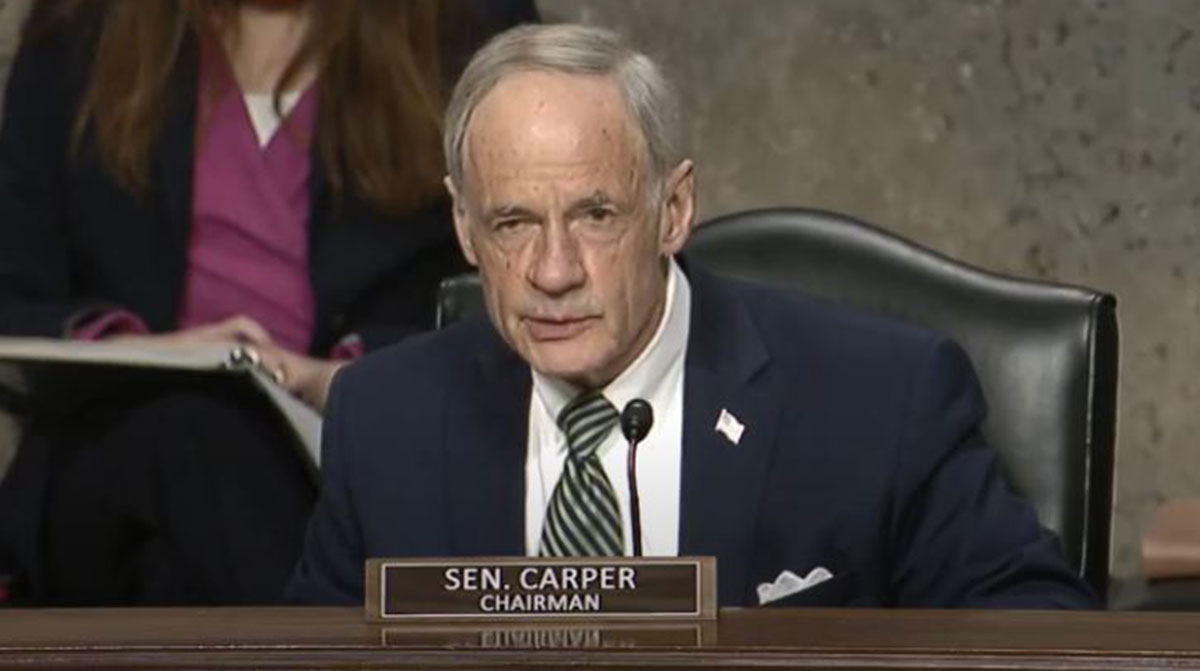 Severe-weather events that immobilize communities and cut off access to energy resources reinforce the need to boost programs designed to address climate change, said the leader of the Senate’s transportation committee.

Noting recent failures to the power grid in Texas, as well as powerful hurricanes and major floods, Environment and Public Works Committee Chairman Tom Carper (D-Del.) called on colleagues to focus their priorities on resilience when considering an infrastructure policy bill.

For emphasis, Carper argued provisions that would facilitate the rebuilding of projects and structures capable of withstanding the impact of severe-weather events at coastal regions and rural corridors likely would guide Democrats’ legislative strategy this year. He welcomes plans for achieving net-zero emissions economywide over the next 30 years.

“It’s clear that Texas was ill-prepared for the unusually frigid temperatures. Gas-fired power plants, a nuclear reactor, coal plants, some wind turbines and natural gas wellheads all succumbed to temperatures they were unprepared for. This wasn’t the first time we’ve seen devastation fueled by climate change and sadly, it won’t be the last,” Carper said during a committee hearing March 10.

“A future of more suffering from climate change is not written in stone. We can invest in a cleaner, more resilient electric sector. As our president says, we need to build back better,” added the chairman, who is a key backer of President Joe Biden’s “build back better” economic recovery and infrastructure initiative.

Consideration of either an infrastructure funding bill or a highway policy reauthorization measure is on the committee’s radar. The panel is likely to consider a major transportation bill before fall. A national law central to surface transportation policy expires in September.

For proof of the impact severe-weather events are having on mobility grids and energy infrastructure, Carper pointed to a new report by the Government Accountability Office. Specifically, the government watchdog determined: “Climate change is expected to have far-reaching effects on the electricity grid that could cost billions and could affect every aspect of the grid from generation, transmission and distribution to demand for electricity.”

“Developing and implementing a departmentwide strategy that defines goals and measures progress could help prioritize [U.S. Department of Energy’s] climate-resilience efforts to ensure that resources are targeted effectively,” according to GAO.

White House officials have expressed interest in turning their attention to infrastructure policy soon after a new round of COVID-19 aid is approved by Biden. Climate change policy has been a pillar of the president’s legislative vision.

According to the White House, this month senior staffers and Cabinet members strategized a path forward for advancing infrastructure resilience “against the impacts of climate change, and promoting the flow of capital toward climate-aligned investments and away from high-carbon investments.”

The White House has yet to present a framework for what could be a multitrillion-dollar infrastructure package. Pressed on funding details, White House press secretary Jen Psaki told reporters March 9, “I just am not going to get ahead of a bill that has not been designed, formalized, finalized, packaged in terms of size, scope, or timeline at this point in time.” 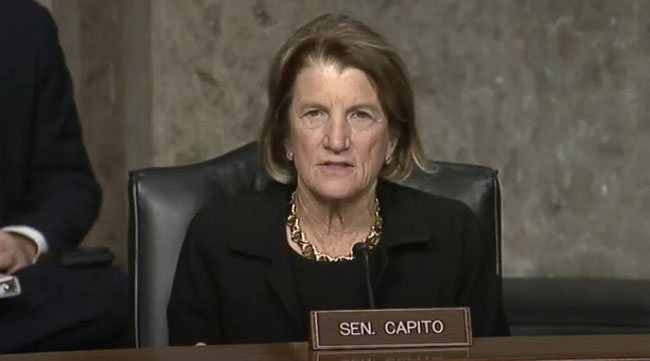 “Unless we can get these things permitted in a much shorter time frame in terms of transmission and pipelines and other things,” she said, “I don’t know how we get to this aspirational goal of zero emissions in the power sector by 2035.