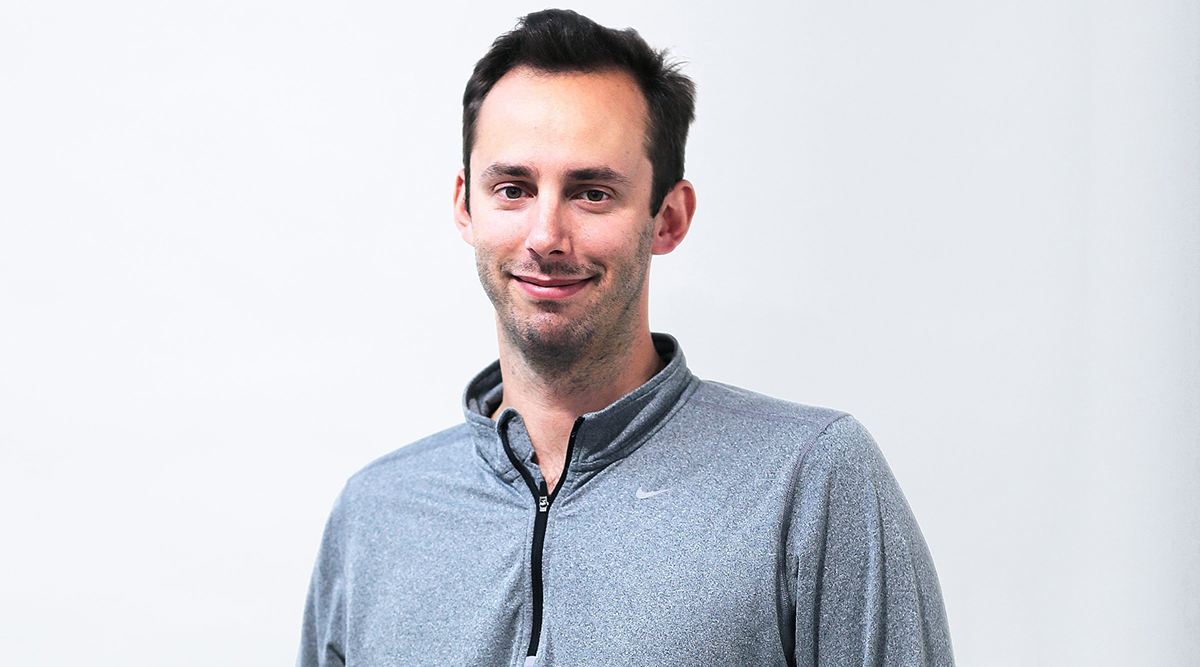 Pronto, the new self-driving truck startup launched by Anthony Levandowski, is pursuing a more incremental path toward autonomous driving than many of its competitors in the increasingly crowded race to bring automation to trucking.

The company, which exited stealth mode in December, is working with pilot customers to test its Copilot product, an aftermarket system designed to improve safety by assisting truck drivers while still requiring them to actively monitor the road ahead.

“I think a driverless truck driving down the highway on its own is quite a bit away,” Levandowski told Transport Topics in an interview detailing his new venture’s initial product and business plan.

“I think over the last several years, people have been realizing that the promise of the technology is real, but the actual timing is more elusive,” he said.

Rather than attempting to move immediately to fully autonomous operation, Pronto is focusing first on refining driver-assist technology.

“If they look away for too long, we’ll give them a little warning,” Levandowski said.

Over time, that Level 2 system could pave the way for higher levels of automation in which drivers can disengage on certain lanes — and perhaps operate with more flexibility under hours-of-service requirements.

“I like the evolutionary model,” said Levandowski, Pronto’s CEO and co-founder.

That approach differs from that of other self-driving truck startups, most of which are aiming for Level 4 automation, where the vehicle can operate with no human interaction at all under certain conditions.

Other developers of automated driving systems for commercial trucks include Embark, Ike, PlusAI, Starsky Robotics and TuSimple. Waymo, best known for its self-driving passenger cars, also has been testing its technology on heavy trucks.

At the same time, truck manufacturers and suppliers of braking and active safety technology are developing more advanced driver-assist capabilities.

Before his latest venture, Levandowski founded Otto, a technology firm best known for conducting an automated truck run in October 2016 in Colorado, hauling beer for Anheuser-Busch. 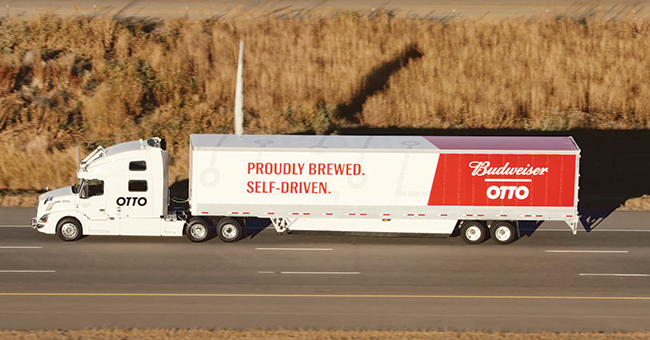 Otto was acquired by Uber Technologies shortly before that landmark demonstration, but Uber has since ended its self-driving truck program.

Now, Levandowski is eager to move forward with his new company, which does not use the lidar sensor technology that was at the center of the Uber-Waymo case.

“I’m really excited about what we’re doing at Pronto,” he said. “We built the technology from the ground up. I’ve learned a lot in the last 15 years or so doing this, and specifically a lot in the last handful of years.”

Levandowski continues to see trucking as a great opportunity to introduce automated driving, in part because fleets operate their trucks at a much higher frequency than people drive their cars, so they stand to benefit more from the technology. Highway driving also is less complex than other driving environments, he added.

“While there’s a lot of hype and excitement about driverless cars, I still think the near-term opportunity is bringing better technology to trucks,” Levandowski said.

Pronto has been accepting orders in recent months from fleets interested in testing the Copilot system.

“What we want to do is focus on working with the fleets that are more technology forward — that want to understand the technology and how it’s going to be able to benefit their operation,” Levandowski said.

As a Level 2 system, the business case for Copilot is based primarily on improving safety, as well as increasing driver comfort and satisfaction, which can in turn boost driver recruiting and retention, said Ognen Stojanovski, chief operating officer and co-founder at Pronto.

He also cited the potential for fuel savings through more efficient, automated driving that avoids sudden acceleration and braking.

“We’re really trying to optimize the way our system drives to be much more like the best drivers than the not-so-fuel-efficient ones,” Stojanovski said.

Rather than partnering with truck manufacturers and their suppliers on a factory-level installation, Pronto will enter the market with an extra layer of technology for existing trucks.

Pronto’s technicians will retrofit customers’ trucks with radar and onboard cameras to sense the vehicle’s surroundings, as well as a computing unit inside the cab. Beyond that, technicians will add a parallel braking system and a steering column with an electric motor.

“We don’t actually modify, disable or tweak any of the existing braking systems or safety systems that you may have installed. This is really additional on top of that,” Levandowski said. “If both are functioning at the same time, the one that is braking harder will apply that force to the brakes.”

Pronto would be happy to partner with truck makers and suppliers in the future, he said, but for now, the company sees the aftermarket as “a great way for people to prototype the technology.”

Pronto currently offers aftermarket Copilot conversion kits for a couple of different truck models, but the company intends to build kits that will make the system compatible with many models across all truck brands.

One requirement, however, is that the truck must have an automated manual or fully automatic transmission.

Pronto is offering Copilot to its initial customers for $5,000 per unit, a price that likely will increase somewhat when the product moves toward a broader rollout before coming back down over time, Stojanovski said.

Although the luxury passenger-car market has seen the broadest deployment of automated driving thus far, Stojanovski said he believes many trucking fleets are ready to begin testing this technology as well.

“There’s a huge pent-up demand for solutions like this,” he said. “We’re excited to start serving it.”