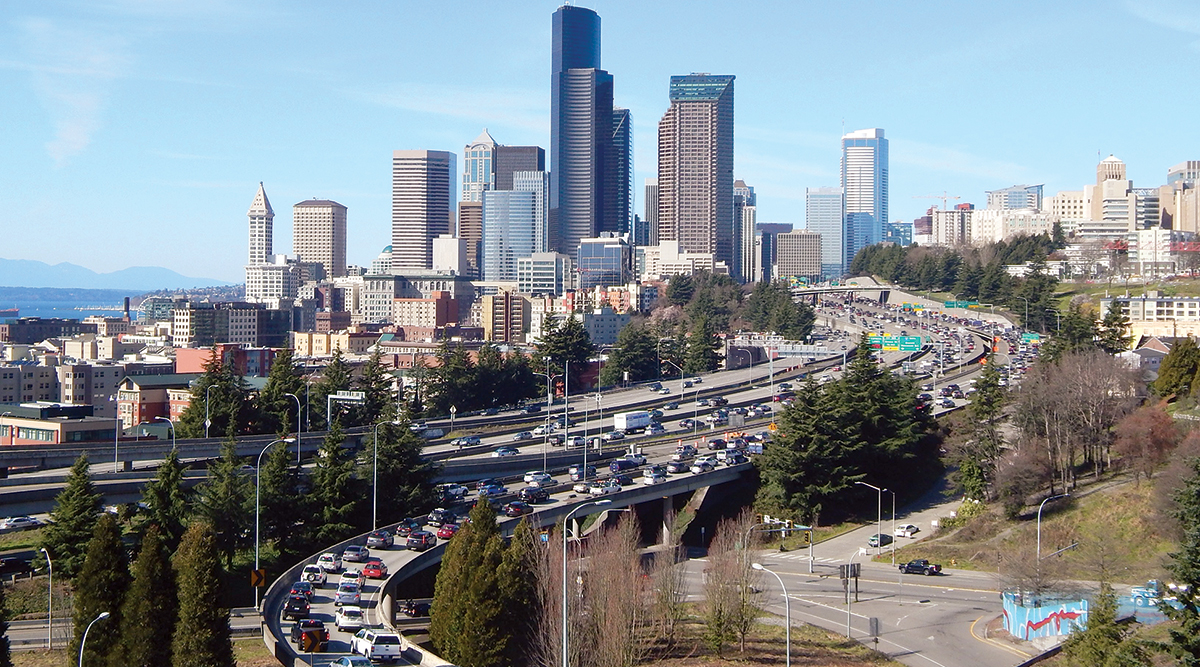 Many projects are planned for downtown Seattle through 2024 to help improve mobility. (Ron Clausen/Wikicommons)

The Seattle Department of Transportation has launched a public version of dotMaps, its online tool to help travelers stay informed about construction projects and plan their routes.

SDOT announced the public version of the app, developed by technology company SADA Systems, on Nov. 4. Using dotMaps, people can draw a boundary around certain areas and receive notifications about permitted construction projects and other circumstances, such as marathons or sporting events, that may impact travel.

The notifications provide updates about new and ongoing construction projects in the specified area. SDOT advises users that, although permits allow construction activity in a designated space during a specific period, work may not be taking place at all times.

Heather Marx, director of downtown mobility for SDOT, said the tool could be useful not only for commuters, but for trucking groups that need to plan dispatches.

“We really wanted to have a tool that could let travelers have a little window into not just how that construction is going on a big scale, but also how it impacts their individual traffic route,” Marx said. “It’s valuable for anybody who’s going to be traveling to and through Seattle. The density of construction is really intense.” 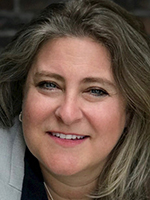 The app’s range encompasses the entire city, but Marx said it probably will be most useful for those who travel through downtown. Future upgrades are anticipated to expand dotMaps’ scope.

According to SDOT, dotMaps is especially important for keeping travelers informed over the course of the Seattle Squeeze, the period through 2024 during which many downtown construction projects have been planned to improve mobility.

“This next five-year period is going to be one of a lot of fundamental changes to how folks get around,” Marx said. “What this means for the average traveler is we have lots of construction closures and lots of different impacts to your daily commute and travel.”

SDOT has been using dotMaps internally since August 2017. The app has allowed the city to coordinate with other entities on construction projects involving roadwork. Using dotMaps, companies and public agencies can view one another’s planned projects to coordinate work and minimize waste. Involved entities — government agencies, steam and energy companies and telecom providers — save money because they can share the cost of restoration.

In the first few months of using dotMaps, SDOT reported savings of more than $485,000. As of Aug. 1, dotMaps has helped all of the related agencies using the app save $15.5 million.

Trucking is important to the Seattle area. According to the Seattle Freight Master Plan, nearly 900,000 jobs in the Puget Sound area are tied to freight, including positions in the transportation, manufacturing and timber industries. The plan identifies Interstate 5 and state Route 99, both of which run north-south through the city, as frequently congested.

Seattle continues to grow, according to U.S. Census Bureau data. The population was 744,955 as of 2018, which is 22% higher than its population in 2010. Although Marx said the city’s growth is exciting and positive, she acknowledged the strain it can put on infrastructure and transportation capacity.

Seattle’s geographical location, squeezed on a narrow isthmus between Lake Washington and Puget Sound, presents challenges for travelers. Marx explained that bridges, which can accumulate bottlenecks, are necessary to move through the city. She identified state Route 520 and I-5 as exceptionally important for freight haulers.

“Any time the freeway is congested, that congestion spills out into the rest of the network because it’s a system,” Marx said.