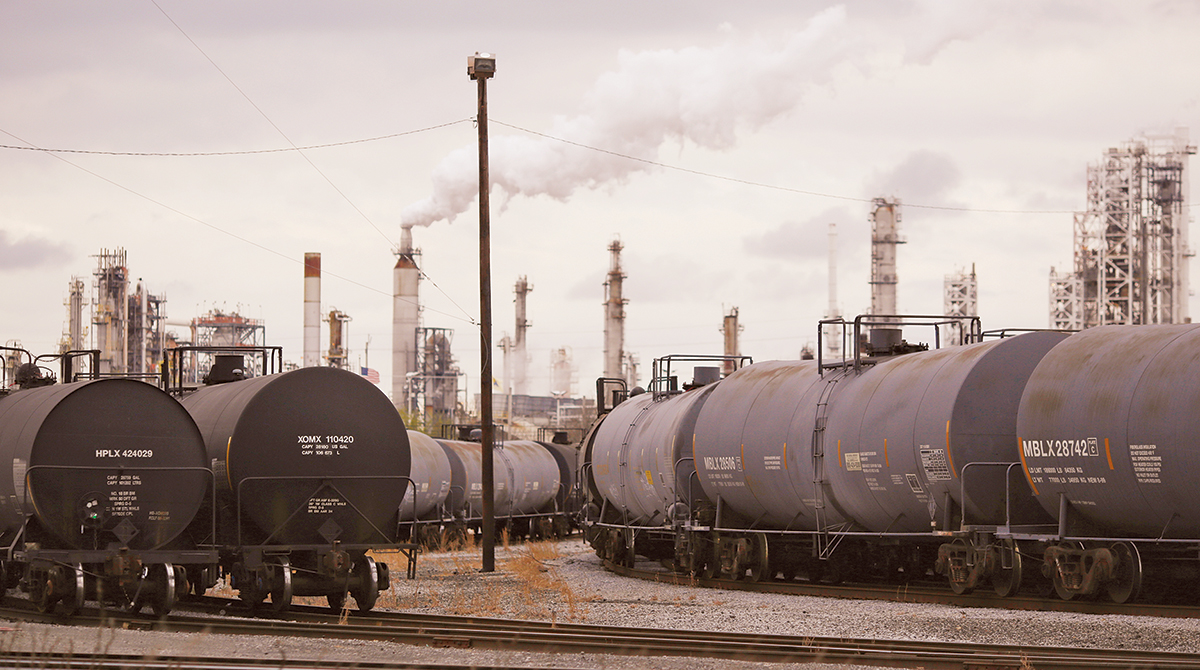 The rise in fuel prices is slowing a decline in spot rates while also potentially suppressing base revenue for some carriers, experts said.

“Higher fuel prices are masking the true drop in the underlying freight rate,” Steve Tam, vice president at ACT Research, told Transport Topics. “On the topic of fuel surcharges, large for-hire carriers are generally pretty well insulated from fuel price spikes through the imposition of fuel surcharges. They tend to lag, and they are not able to collect for empty, or deadhead miles, but overall, the big guys are covered. Smaller fleets and owner-operators — unless they are contracted to a larger fleet — may not be as adept at protecting themselves.”

Mac Pinkerton, president of North American surface transportation at C.H. Robinson, said truckload spot rates tend to be flat or slightly up at this time of year. The end of March, he noted, usually brings with it a bump in freight volumes as companies try to clear warehouses before the end of the quarter, which lifts rates as capacity tightens.

“Spot rates are going down despite diesel prices,” Pinkerton told TT. “At the beginning of the year we had an unusual confluence of events: truck drivers taking long holiday breaks then getting sidelined by omicron, while consumer spending was still going strong and retailers were trying to replenish inventory on their shelves. Spot rates hit a new record high of $3.12 in January. Then as more trucks came back to the road, rates have been dropping and averaged $3.04 last week. They’d just be going down faster if it weren’t for diesel prices.”

Pinkerton added load-to-truck ratios have also come down substantially across the country.

“Most rates are negotiated on the spot market all-in,” Ken Adamo, analytics chief at DAT Freight & Analytics, told TT. “So, fuel and base. What happens is as fuel becomes a larger and larger percentage of that allocation, it eats away at the amount leftover for base.” 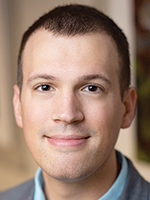 DAT found in a March 22 report that truckload freight volumes fell 12.8% in February, which resulted in national average rates for dry van and reefer freight falling for the first time in nine months. The national average fuel surcharge for spot van increased 19 cents from the prior year to 46 cents per mile. Now it’s trending at 65 cents for March.

“If you’re an owner-operator and you were getting a thousand dollars for a shipment on the same lane, same type of commodity a month ago, maybe $800 of that was going to your base allocation and $200 of that was going to fuel,” Adamo said. “Now you’re probably pushing $350 allocated to fuel and you’re only getting the same thousand dollars. If not even a little bit less.”

Adamo noted carriers are pretty healthy when fuel is about 25% of their total revenue. They start to feel pressure when it pushes 32%. He added the spot market fuel expenses are now averaging about 35% of revenue.

“Fuel is obviously up considerably,” Adamo said. “[Carriers] can weather maybe a month or two of these high fuel prices. If rates continue to trend downward into the early summer and fuel remains high, that could put a very large percentage of carriers in a bit of a precarious financial position.”

Truckstop.com has seen little change when it comes to loads since the beginning of the year, with its count hovering around a million daily. That is still double where it normally would be. Its rates are still elevated compared to normal as well, but down about 50 cents per mile at $3.17 from last year. 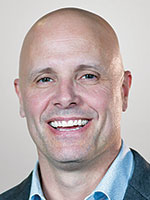 “The marketplace for pricing overall is coming down so rates are coming down,” Brent Hutto, chief relationship officer at Truckstop.com, told TT. “The owner-operator that runs in the spot marketplace should be even, or maybe just a little bit ahead in cost increases when it relates to fuel. But overall prices are down in the market. Now that doesn’t mean they’re coming back down to anywhere near normal, but they’re coming down.”

Hutto noted fuel costs are not as big a deal as rates because carriers should be able to keep themselves even with the surcharges. But when increased cost of inflation and fuel is considered, he noted, it does mean carriers have to factor loads more.

“They need the cash flow to fund what they’re doing,” Hutto said. “That takes profit off the bottom because every time you have to factor that takes some of your profit out of the game. So just in general, it is a more difficult marketplace right now than a year ago.”