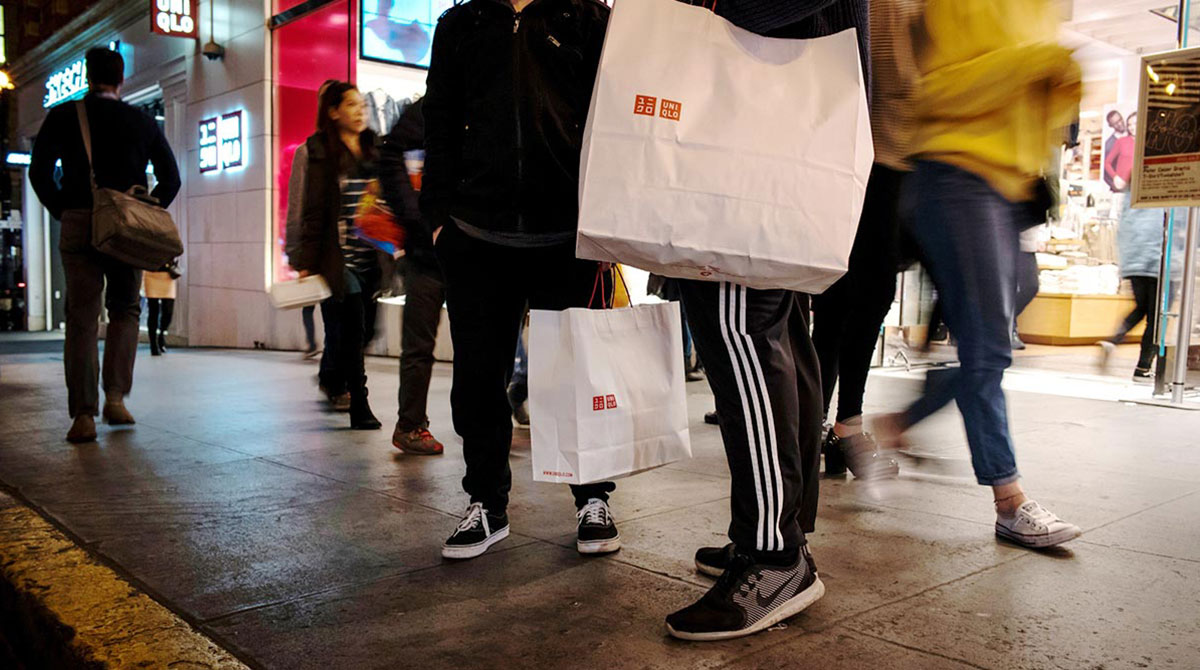 WASHINGTON — Consumers spent a bit more in August than the previous month, a sign the economy is holding up even as inflation lifts prices for food, rent and other essentials.

Americans boosted their spending at stores and for services such as haircuts by 0.4% in August, after it fell 0.2% in July, the Commerce Department said Sept. 30. The government’s report also showed that an inflation gauge closely monitored by the Federal Reserve rose 0.3% last month, faster than July.

The figures suggest that the economy is showing some resilience despite sharply rising interest rates, violent swings in the stock market, high inflation and slower growth. On Sept. 29, the government confirmed that the economy shrank in the first six months of the year. Yet it also revised up inflation-adjusted consumer spending growth to an annual rate of 2% in the April-June quarter.

Compared with a year ago, prices jumped 6.2%, down from a 6.4% annual gain in July. The figure is lower than the more widely known consumer price index, released earlier this month, which reported an 8.3% price gain in August from a year earlier.

The two indexes differ for several reasons. For example, the consumer price index puts much greater weight on rents and housing costs, which have been rising steadily, than the measure released Sept. 30, known as the price index for personal consumption expenditures.

Excluding the volatile food and energy categories, core prices rose 0.6%, much faster than July’s flat reading. They increased 4.9% from a year earlier, up from July’s figure of 4.6%.

American Consumer Momentum Wanes Just in Time for the Holidays