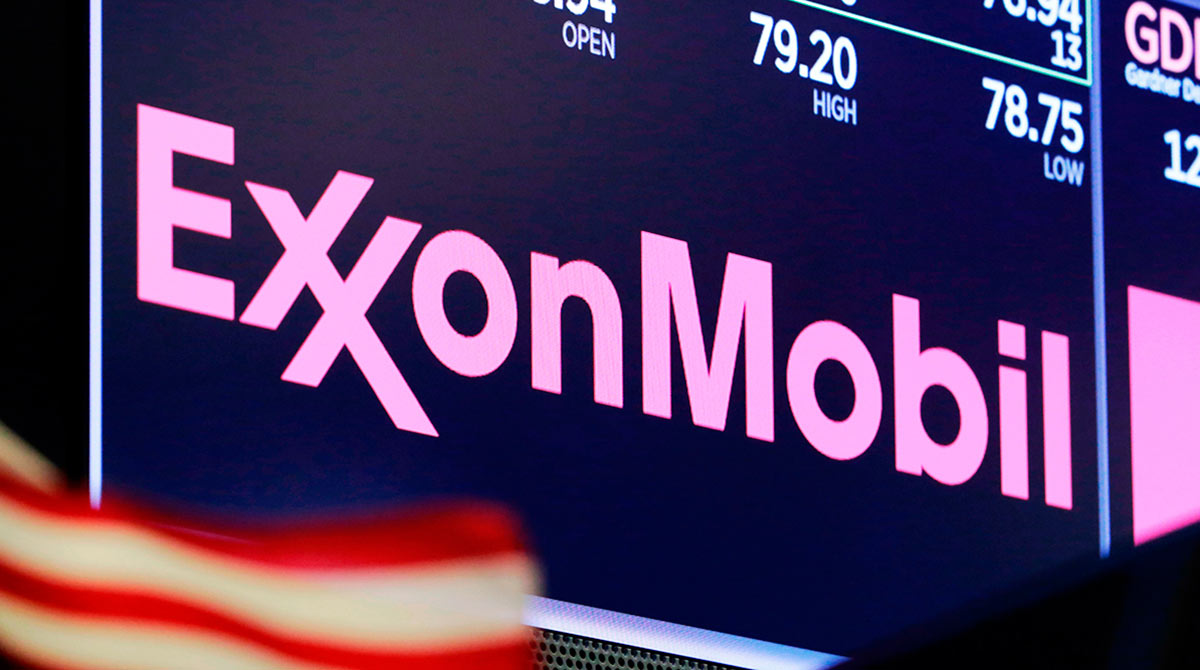 ExxonMobil reversed the losses it suffered last year during the pandemic with a $6.75 billion third-quarter profit as demand pushes the price for a barrel of crude past $80 for the first time in years.

The oil and natural gas company earned $1.57 per share, or $1.58 if nonrecurring items are removed. That beat Wall Street expectations by a penny, according to a survey by Zacks Investment Research. 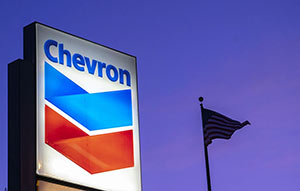 Exxon does not adjust its reported results based on one-time events such as asset sales.

Oil companies were under pressure during the pandemic to curtail drilling after demand plummeted because so many people were staying home. Prices fell and exploration and production budgets were slashed. That resulted in less oil and gas on the market and in storage, which in turn raised prices. But things have started to turn around as people get vaccinated and return to offices and begin to travel.

The average U.S. price of regular-grade gasoline spiked 13 cents over the past two weeks, to $3.44 per gallon. The price at the pump is $1.22 higher than a year ago. Industry analyst Trilby Lundberg of the Lundberg Survey said Oct. 24 the rise comes as the cost of crude oil surges.

The energy sector has far outpaced the broader market in 2021. The S&P 500’s energy stocks are up more than 50%, compared with an estimated 20% gain for the overall index.

Exxon, based in Irving, Texas, said it is looking into investing in lower-carbon business ventures. Its low-carbon investments are expected to be about $15 billion from 2022 through 2027. But the company, along with others in the sector, have faced growing criticism on climate change.

On Oct. 28, ExxonMobil CEO Darren Woods said that his company “does not spread disinformation regarding climate change” as he and other oil company chiefs countered congressional allegations the industry concealed evidence about the dangers of it.

Woods was among top officials at four major oil companies testifying as congressional Democrats investigate what they describe as a decadeslong, industrywide campaign to spread disinformation about the role of fossil fuels in causing global warming.