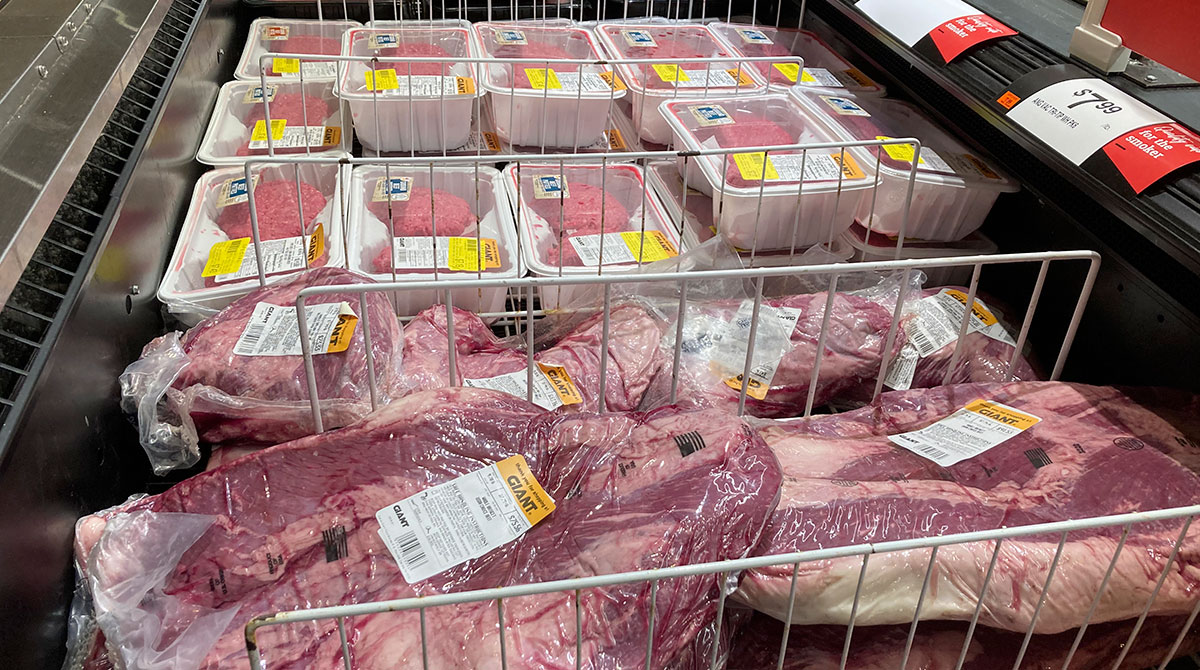 WASHINGTON — U.S. producer prices soared 11% in April from a year earlier, a hefty gain that indicates high inflation will remain a burden for consumers and businesses in the months ahead.

The Labor Department said May 12 that its producer price index — which measures inflation before it reaches consumers — climbed 0.5% in April from March. That is a slowdown from the previous month, however, when it jumped 1.6%.

The report included some signs that price increases are moderating, but at a painfully high level. The year-over-year increase in April fell from the 11.5% annual gain in March, the first decline in the yearly data since December 2020. And the monthly gain of 0.5% was the smallest in seven months.

The producer price data captures inflation at an earlier stage of production and can sometimes signal where consumer prices are headed. It also feeds into the Federal Reserve’s preferred measure of inflation, the personal consumption expenditures price index.

The May 12 figures came just a day after the government released consumer price data for April, which showed that inflation leapt 8.3% last month from a year ago. That increase is down slightly from the four-decade high in March of 8.5%. On a monthly basis, inflation rose 0.3% in April from March, the smallest increase in eight months.

Still, there were plenty of signs in the consumer price report that inflation will remain stubbornly high, likely for the rest of this year and into 2023. Rents rose faster as many apartment buildings have lifted monthly payments for new tenants. Prices for airline tickets jumped by the most on record dating to 1963. And food prices continued to rise sharply.

The Federal Reserve has stepped up its fight against rampant price increases, lifting its benchmark short-term interest rate by a half-point last week to a range of 0.75% and 1%. That increase is double its usual quarter-point hike.

Fed Chair Jerome Powell also signaled the Fed will likely hike rates by a half-point in June and July. Several Fed officials have said they would like to get its benchmark rate to roughly 2.5% by the end of this year, which would constitute the fastest pace of hikes in 33 years.

The prospect of higher interest rates and the potential that they could push the economy into recession has badly rattled financial markets this month.

Producer Prices Jump 11.2% From a Year Ago, the Most on Record