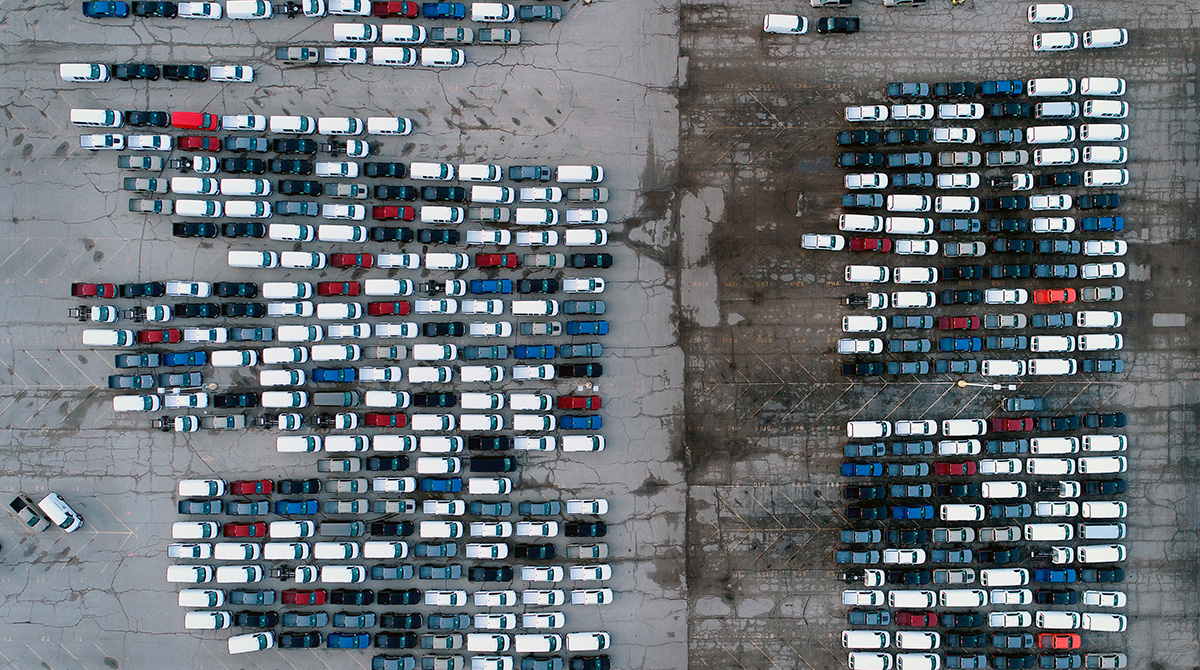 WASHINGTON — Inflation at the wholesale level climbed 8.3% last month from August 2020, the biggest annual gain since the Labor Department started calculating the 12-month number in 2010.

The Labor Department reported Sept. 10 that its producer price index — which measures inflationary pressures before they reach consumers — rose 0.7% last month from July after increasing 1% in both June and July.

Inflation has been stirring as the economy recovers from last year’s brief but intense coronavirus recession. Supply chain bottlenecks and a shortage of workers have pushed prices higher. Federal Reserve Chair Jerome Powell has called the price spikes temporary and has warned of the dangers of the central bank raising its benchmark interest rate (now near zero) prematurely, potentially stalling the economy’s comeback.

“Since the pandemic, supply chains have never been the same and likely won’t normalize for at least six months,” a report by Contingent Macro Advisors said. “Only then will we (and, more importantly, the Fed) get a true sense of the trend rate of producer inflation.”

Excluding volatile food and energy prices, so-called core producer prices rose 0.6% from July and 6.7% from a year earlier. Food prices were up 2.9% last month after falling in July. Over the past year, wholesale food prices have climbed 12.7%, including surges of 59.2% for beef and 43.5% for shortening and cooking oil. Energy prices rose 0.4% from July and are up 32.3% over the past year.

The economy’s brisk recovery appears to have hit a late summer lull as COVID-19’s highly contagious delta variant discourages Americans from shopping in stores or going out to restaurants. Retail sales dropped in August, and employers added just 235,000 jobs last month, a third of what economists were expecting, and a sharp drop from June and July, when about 1 million jobs were added each month.

The Labor Department’s report on August consumer prices comes out Sept. 14. Economists expect them to have moderated slightly from July’s 5.4% annual uptick, according to a survey by the data firm FactSet.