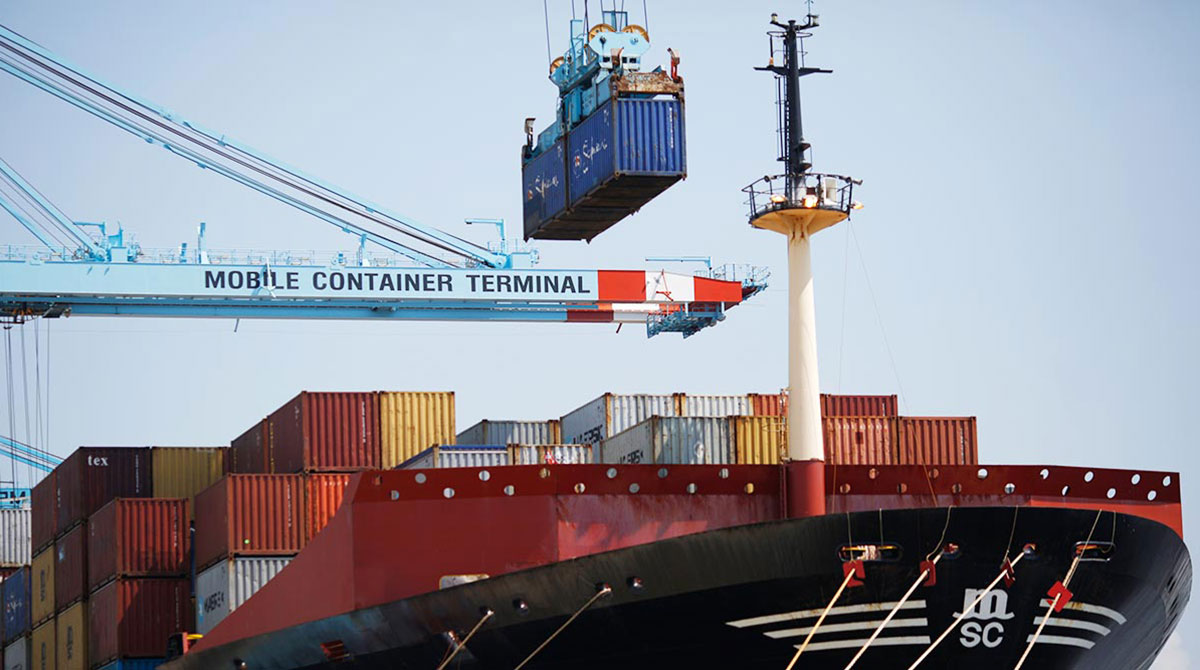 The volume of traffic through the Port of Mobile’s container terminal hit a record in 2021, the Alabama State Port Authority announced Jan. 10.

2020 saw very slight growth over 2019 figures, despite the disruptions of the COVID-19 pandemic’s onset. But container volume jumped nearly 19% in 2021, topping 500,000 20-foot-equivalent containers for the first time in the port’s history.

The terminal’s best year yet came as many of the nation’s biggest ports on the east and west coasts experienced congestion and delays. The port authority said operations in Mobile had involved “minimal to no congestion, no vessel delays at anchor and posted vessel-to-rail turn times within 24 hours” despite the roiled state of the industry.

The port’s announcement comes just a few days after the state announced the launch of the Alabama-USA Rail Corridor, a project that improves existing rail lines so that regular intermodal rail service can link industrial centers across Alabama to the port.

The container terminal at the Port of Mobile is operated by APM Terminals. It opened in 2008 and in recent years regularly has been among the fastest growing in the nation. According to information released by the port authority, the terminal’s gateway has grown by 120% since 2015. 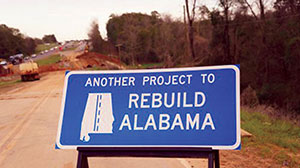 The port authority cited two aspects as particularly strong factors in 2021 growth. The first was in refrigerated containers, which saw 50% more volume than in 2020. In part that reflects the opening of a massive new refrigeration facility near the port. As MTC Logistics opened that $58 million facility in October, officials said they already planned to build a second one in Mobile.

The second was in intermodal rail transfers. The port’s Intermodal Container Transfer Facility, which opened in 2016, handed more than 23,000 TEUs, a 139% increase over 2020.

Pending the opening of the Alabama-USA corridor, that transfer facility primarily serves trains bound for Memphis, Tenn., and Chicago. The Jan. 10 announcement said that congestion on the east and west coasts and the increase of shipping options in Mobile had “contributed to shifts in supply chains as shippers seek both capacity and faster service into Memphis and Chicago via the port’s new container intermodal container transfer facility (ICTF).”

APM and the port authority have cooperated on an ongoing program of expansion for the container terminal. The U.S. Army Corps of Engineers also has begun work on a project that will deepen and widen the Mobile Ship Channel, improving access for the biggest container ships.